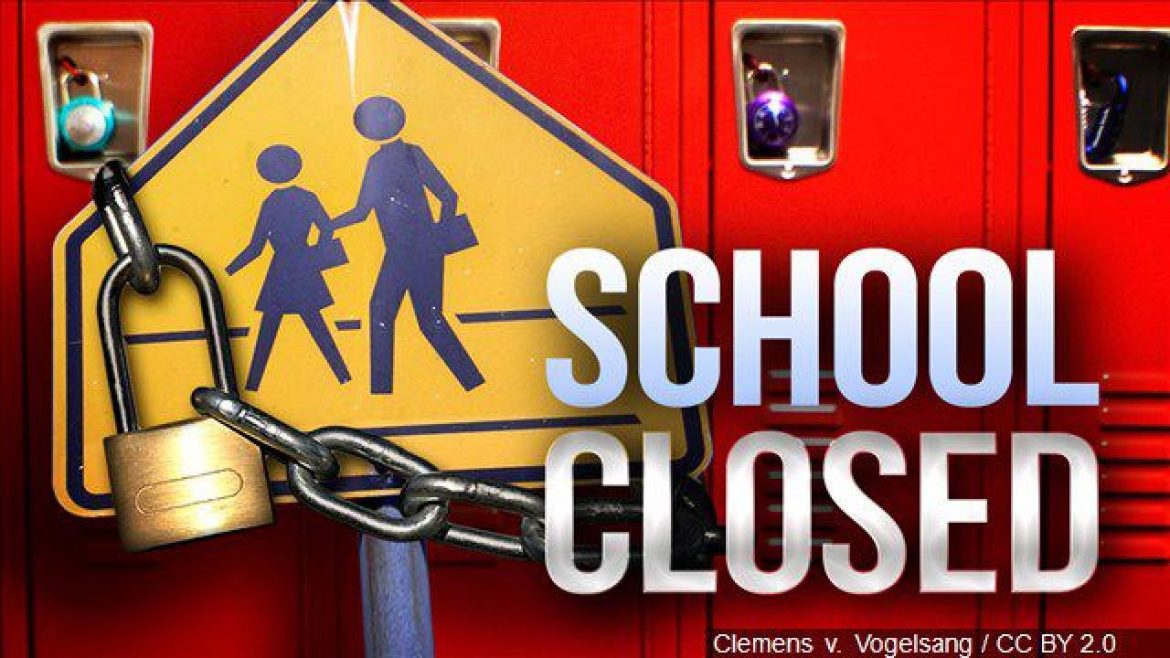 Biden seeks to shut down many schools unnecessarily

In some states — like Florida — schools have been open this academic year. That has not increased the spread of COVID-19. Schools are open in many countries, such as Spain, Italy, France, Norway, Finland, Germany, Sweden, Switzerland, Austria, and Russia. So schools should be open across America, too.

But now, bowing to pressure from teachers’ unions, the Biden administration has issued guidelines that encourage states to shut down vast numbers of schools that are currently open. As researcher Cory DeAngelis of the Reason Foundation notes, the Biden guidelines “recommend essentially all schools remain closed for in-person instruction.”

Never mind that until recently, Biden’s own appointee to head the Centers for Disease Control admitted that schools should be open, even if teachers have not been vaccinated yet.

The Biden guidelines encourage states to close schools by requiring that schools meet unnecessary requirements that few schools anywhere can meet. As CNN’s Jake Tapper noted, the administration is “asking for” school systems to adopt “a number of measures that we’re never going to be able to achieve.” These measures are not in effect in other countries that have schools open, like France and Malta, where my European relatives go to school.

And there is no guarantee that teachers’ unions will even allow schools to reopen if these measures are put into effect. As law professor David Bernstein noted, some teachers “unions are demanding that schools not open until vaccines are *proven* to be protect against all Covid-19 variants. Since new variants are constantly evolving, this means we can open schools… never.”

As DeAngelis points out, the Biden guidelines base school closing decisions on a faulty yardstick: not on the conditions in school, but elsewhere, even though that is contrary to the past approach of the Centers for Disease Control. As he observes, “The new CDC guidelines incorporate positivity rates from the overall community. Following this metric would keep almost all schools closed. But the positivity rates in the schools tend to be much lower. And schools aren’t major contributors of overall community transmission.”

Indeed, as Harvard researchers noted in the Washington Post, “The CDC itself released a study showing this. It also recently wrote that there is ‘little evidence that schools have contributed meaningfully to community transmission.’ So why tie reopening schools to community spread?”

As CNN’s Jake Tapper reported, the Biden administration’s action is contrary to the science, and contrary to administration officials’ own prior admission that the schools need to be open: “So many scientists & health officials including” Biden’s own CDC director and Anthony “Fauci have been talking about ‘the science supports opening the schools as much as possible.’” As Biden’s own CDC director had admitted, “there is very little transmission happening in the schools,” and students don’t need to be seated six feet apart. As Tapper observed, “CDC researchers just wrote ‘there has been little evidence that schools have contributed meaningfully to increased community transmission.’”

Indeed, shutting schools actually increased COVID-19 deaths, according to researchers at the University of Edinburgh. “Schools do not, in fact, appear to be major spreaders of COVID-19,” said Brown University Professor Emily Oster. While a few students and staff have caught the coronavirus, this doesn’t show schools are dangerous: “Even if there were no spread in schools, we’d see some cases” among students and teachers, “because students and teachers can contract the disease off campus.”

“Researchers from Yale University surveyed more than 57,000 U.S. child care providers. … They found no association between contracting the virus and exposure to child care,” reported the American Academy of Pediatrics. Studies find that children are much less likely to contract the virus than adults and also less likely to spread it.

Opposition to reopening the schools is driven by politics, not health needs. Whether a county reopens its schools is based largely on how powerful teachers’ unions are there, not COVID risks, notes Reason magazine. Teachers unions have repeatedly thwarted school reopenings. They have used “sick-outs” to shut down schools that planned to reopen and force school boards to delay school openings. Teachers unions have frequently used political pressure to get school boards to push back dates for reopening the schools.

In Chicago, planned school reopenings were repeatedly delayed, as teachers’ union members refused to show up for work and threatened to strike. As a result, it will be weeks before schools reopen for most students in grades 1-8, and there are no plans yet to reopen schools for high school students.

In Virginia’s Fairfax County, teachers demanded to be vaccinated before going back to school. But after teachers were vaccinated, their union then insisted that schools remain closed until students, too, are vaccinated. This made no sense: As medical professor Vinay Prasad noted, “Kids don’t need Covid-19 vaccines to return to school” safely. That’s because they face greater health risks from not attending school, than from attending school, and are not likely to be harmed by COVID-19 the way an adult could be.

In the past, the CDC has pointed out that closing schools “can lead to severe learning loss,” and that school closures kill more children than COVID.