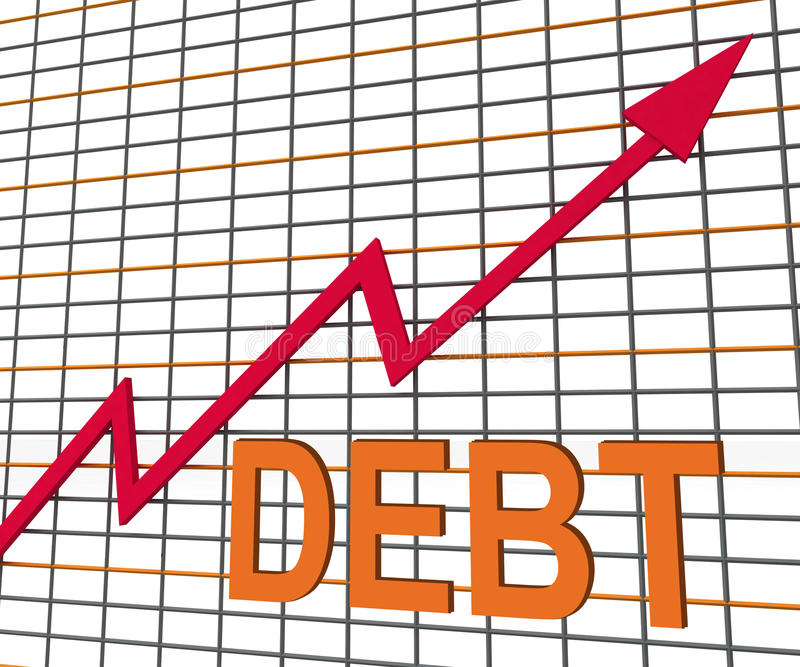 President Biden wants to massively increase the national debt to fight the recession. But the recession that resulted from the coronavirus has already ended, and his proposed $1.9 trillion stimulus plan would backfire economically, keeping the unemployment rate high in future years, and increasing inflation. It would also increase America’s record-breaking national debt, the world’s largest. Our national debt already exceeds the size of our economy.

Biden’s stimulus plan could do more harm than good, according to a top Wall Street analyst quoted in Business Insider. Stimulus plans are designed to boost consumer spending so that persistently-high unemployment rate will start falling. But unemployment has fallen in recent months at the fastest rate since the 1980s, noted James Paulsen, chief investment strategist at The Leuthold Group. He notes that sweeping new relief packages like Biden’s could spur strong inflation and force the government to tighten monetary policy at the expense of the economy. Low-income Americans and minorities would likely bear the brunt of the stalled economy that would result, Paulsen said.

Passing a stimulus package is like drinking alcohol: It makes you feel better in the short run, but later on it can give you a nasty hangover. President Obama’s 2009 stimulus package cut unemployment in the short run, but it actually shrank the economy and increased unemployment in the long run, resulting in slower economic growth. As the director of the Congressional Budget Office explained, it had “a net negative effect on the growth of GDP over 10 years.”

The Great Recession that occurred from 2007-09 lasted far longer than the 2020 recession. So it was understandable that Obama wanted a stimulus package to reduce the pain of that recession.

But President Obama was more fiscally responsible than Joe Biden. So he never suggested spending a mind-boggling amount of money like $1.9 trillion to fight it (especially not when the economy was already recovering, the way it is today).

Obama’s stimulus package was only $800 billion, a small fraction of what Biden is proposing. And it was more affordable, because it occurred at a time when America’s national debt was far smaller than it is today. The national debt in 2009 was $10.6 trillion, significant smaller than the size of the U.S. economy. Now, it is $28 trillion, which is bigger than the size of our economy.

Obama’s stimulus package was adopted at a time of rapidly rising unemployment, which made some “stimulus” an idea at least worth considering. But that’s not true now, so we don’t need a massive “stimulus” package. America’s unemployment rate is much lower now than it was in the middle of last year, although it remains high among retail and restaurant workers.

In the third quarter of last year, the economy largely bounced back from the hit it took from the coronavirus. In fact, the economy “accelerated at a 33.1% annualized pace,” the Commerce Department reported. As CNBC notes, the “U.S. economy grew at its fastest pace ever in the third quarter as a nation battered by an unprecedented pandemic started to put itself back together.”

Earlier, in the second quarter of 2020, America’s economy had shrunk a lot. But it shrank far less than most other countries’ economies, which suffered worse. In the second quarter of 2020, the United States fared better than any other major economy in the OECD than Japan, with America’s economy shrinking at less than half the rate of the United Kingdom. The U.S. unemployment rate peaked at less than half of what many experts had predicted.

People who lose their jobs due to COVID-19 need unemployment benefits until they can find another job. But most Americans are doing just fine. Their situation doesn’t justify $1.9 trillion in stimulus spending on things like aid to state governments, or expanded welfare benefits (including for people not financially harmed by the coronavirus). Some state governments are flush with cash, and adopting big new spending.

Moreover, there has already been plenty of stimulus spending in response to the coronavirus pandemic. A $900 billion stimulus package was signed into law by Donald Trump, on December 27. It contained things such as expanded unemployment assistance and $600 checks for most individual Americans. A massive coronavirus relief law — the CARES Act — was signed into law by Trump in March 2020.

Any additional stimulus spending is likely to do far more to increase the national debt, promote dependency on the government, and increase inflation in the future, than it is to help Americans who need help. A growing national debt menaces the economy, because more interest has to be paid on the rising debt. That drives up the cost of government, resulting in increased taxes, increased budget deficits, or both. Increases in either taxes or deficit spending crowd out private investment, as the government borrows money that would otherwise be used in the private sector, to do useful things like build factories or otherwise invest in the economy.

Due to rising federal government spending, “skyrocketing debt, higher borrowing costs, and a hobbled economy are predicted in the latest Congressional Budget Office report,” notes Reason Magazine. The Congressional Budget Office says America’s national debt will be larger than its economy for the entire next decade, even if the economy manages to grow at a decent rate. That debt will lead to higher interest payments on the national debt, which will drive up the budget deficit and shrink economic growth by crowding out productive private investment.