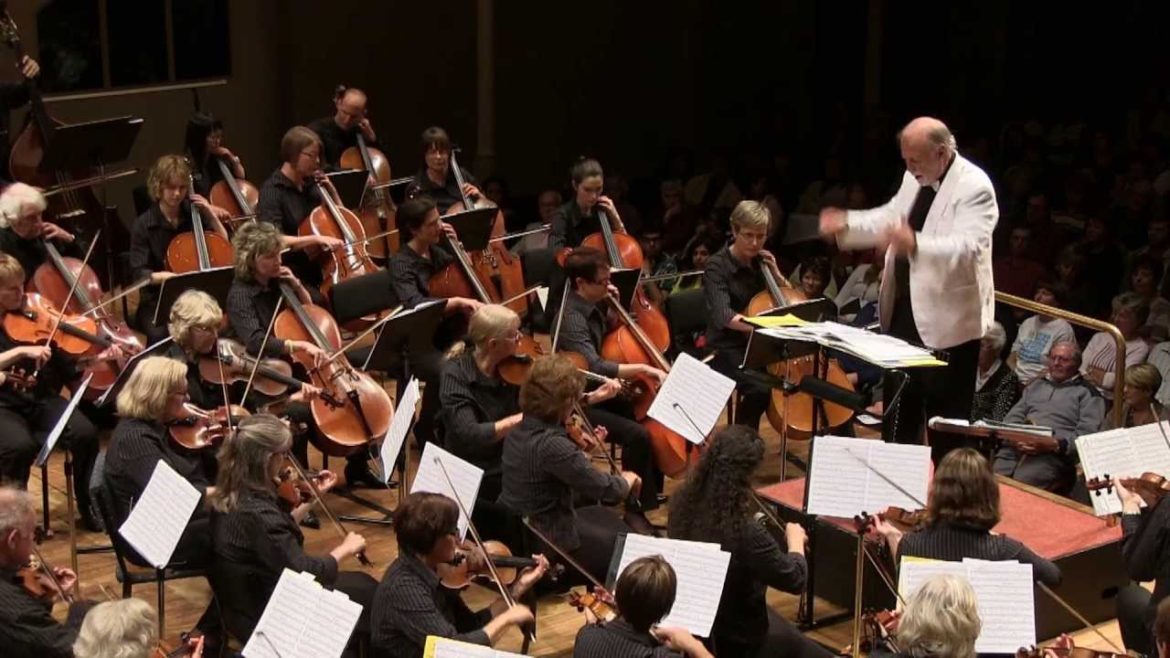 written by Steven Brodie Tucker June 27, 2017
“He moves in darkness as it seems to me, Not of woods only and the shade of trees.
He will not go behind his father’s saying, And he likes having thought of it so well
He says again, ‘Good fences make good neighbours.'” – Robert Frost

Conservatives, Libertarians, and Constitutionalists aren’t the largest voices in the Republican Party, but we have a much larger voice within the GOP than we do within the Democrat Party. So, our priorities are clear. Keep the Republicans in power and increase our numbers in our legislatures in order to capture positions of leadership and influence.

Republicans have bought into a narrative that the Democrats are unified, while we fight like children. This isn’t true. The only ones who know that we fight like children are those of us doing to the fighting. For the rest of the voting public, they react to what they see on TV and what they feel in their bank accounts. Plus, the Democrats have been having worse fights and they have made massive strategic errors alienating all moderates who happen to believe in life and in the right to bare arms. All these moderates are Republicans now – not because we won them over, but because they were excommunicated from the Democratic Hive Mind.

Let’s be honest. Those activists who talk about not voting or voting for 3rd parties, aren’t the pure and principled amongst us. They are people unable to live in a world dependent upon cooperation. They are people unable to participate in a party with vast numbers of individuals with differing opinions. They are narcissists who value their own individuality above the individuality of others. They say, “I cannot vote for someone who will not support my interests,” and yet they accept the government of others all around them. They accept the strategic use of force against the interests of their own liberty, but still refuse to pick a side in the process which elects and selects the administrators. This is very strange.

What are some other examples of Big Tents? Agamemnon marched an army of kings to the gates of Troy. NATO serves as a bulwark against future Russian empires. 50 States coexist under a single American Flag.

In a sense, Big Tents are nothing more than organic Federalist systems. I am often surprised by the sheer number of “conservatives” who say that they believe in Federalism and States Rights, but who fail to apply the same necessary principles to the Republican Party. Or, do we only call for States Rights when we disagree with the Federal Government? And do we call of Local Rights when we disagree with the States. What do we call for when we’re in no majority anywhere? The rule of the minority?

The Republican Party has become a tribe of tribes in the United States of America. Brought together by a resistance to communism, socialism, and statism, as well as by a resistance to the erosion of rights and a clear understanding of our Constitution. What holds us together is the unmistakable fact that, despite the Democrat Party’s proclivities toward a laissez faire approach to culture, the Democrat Party is committed to top-down, centralization of control and interference over all things economic (all voluntary human behavior in a market). The government shouldn’t be in complete control over our lives, our businesses, our children’s education, our health care, our entertainment and leisure, our food and drinks, or our agreements of trade with other free people.

At heart, we’re all Republicans because we want to be as free as is reasonably possible. We disagree about what reasonably possible means and we fight like mad over who gets to define that. We come together in one tent because opposite us is one tent. When the Left breaks apart into a dozen separate political parties, then we can too. Even if that happened, we’d end up forming the same natural coalitions.

It’s OK that we fight. It is natural that we fight amongst ourselves; but let’s not forget why we’ve brought our factions under this one tent. We do so because we understand the realities of government. We do not allow our ideals to blind us to practical matters. We understand that legislatures are controlled by majorities. To have a voice at the table’s of power (called committees), one must belong to the majority party. We must work together and compete for power at the same time.

Think of the Republican Party like a Symphony Orchestra. They are one orchestra with many talented contributors jostling for first chair. However, on the night of their performance, they set aside their personal ambitions and play as one.

The tent is labeled “the red tent” in the long run some believe it to be purple, myself I think it is pink.
These are the Republicans that can’t find Americans to work.You are free not to surround with yourself with the simple, honest man , some don’t know the hiring or training part of the job BUCKO, your soft butt can’t always look to the Goverment to solve your problem.
There was a good piece written ;
“I want my Conservative Va back”
I think Shapiro wrote it, it describes the Va Republican very well.

I don’t agree with what this talented author has written. Who cares if you’re in the same tent as a bunch of people who are voting to raise taxes and don’t value the Constitution, I mean really, who gives a velvety soft bunny butt what they think, or what they want.

“”The most effectual engines for [pacifying a nation] are the public papers… [A despotic] government always [keeps] a kind of standing army of newswriters who, without any regard to truth or to what should be like truth, [invent] and put into the papers whatever might serve the ministers. This suffices with the mass of the people who have no means of distinguishing the false from the true paragraphs of a newspaper.” –Thomas Jefferson to G. K. van Hogendorp, Oct. 13, 1785. (*) ME 5:181, Papers 8:632 ” https://uploads.disquscdn.com/images/eaf40eca71f2216efd629a372f6eb66ea97592a93848955a9939504eee395368.jpg

You seem to have too much faith in a two party system. Politicians who switch sides, who run outside their district because they think their chances of election is better, who tell the people one thing but swear the opposite to their big money controllers. Today’s party is just a tool to be used to an end, not a social club.

Cooperation? There is another word for that, socialism

You lost me right when you opted to attack principled constitutionalist. So many assumptions in there (read that as excrement). What we expect is a party that isn’t simply providing lip service to conservative priorities. How many candidates veer left upon taking a nomination or being sworn into office. There are other places we can take our votes. Going the party line as you are and demanding we gift it to the republicans because, “where else are we going to go?” Is just an insult. Good by to the republicans. They sealed thier fate by becoming democrats. Ask the Whigs for moving advise.

Isn’t this article just another in the continuing saga of SBT job applications? SBT, why not just go ahead and run for Caroline County dog catcher?

Meanwhile, nothing about the issues that this country never solves.

As dog catcher I will never raise your taxes or enact any legislation to restrict your 2nd Ammendment rights.

Not sure I would want to be dog catcher with this much debt…..