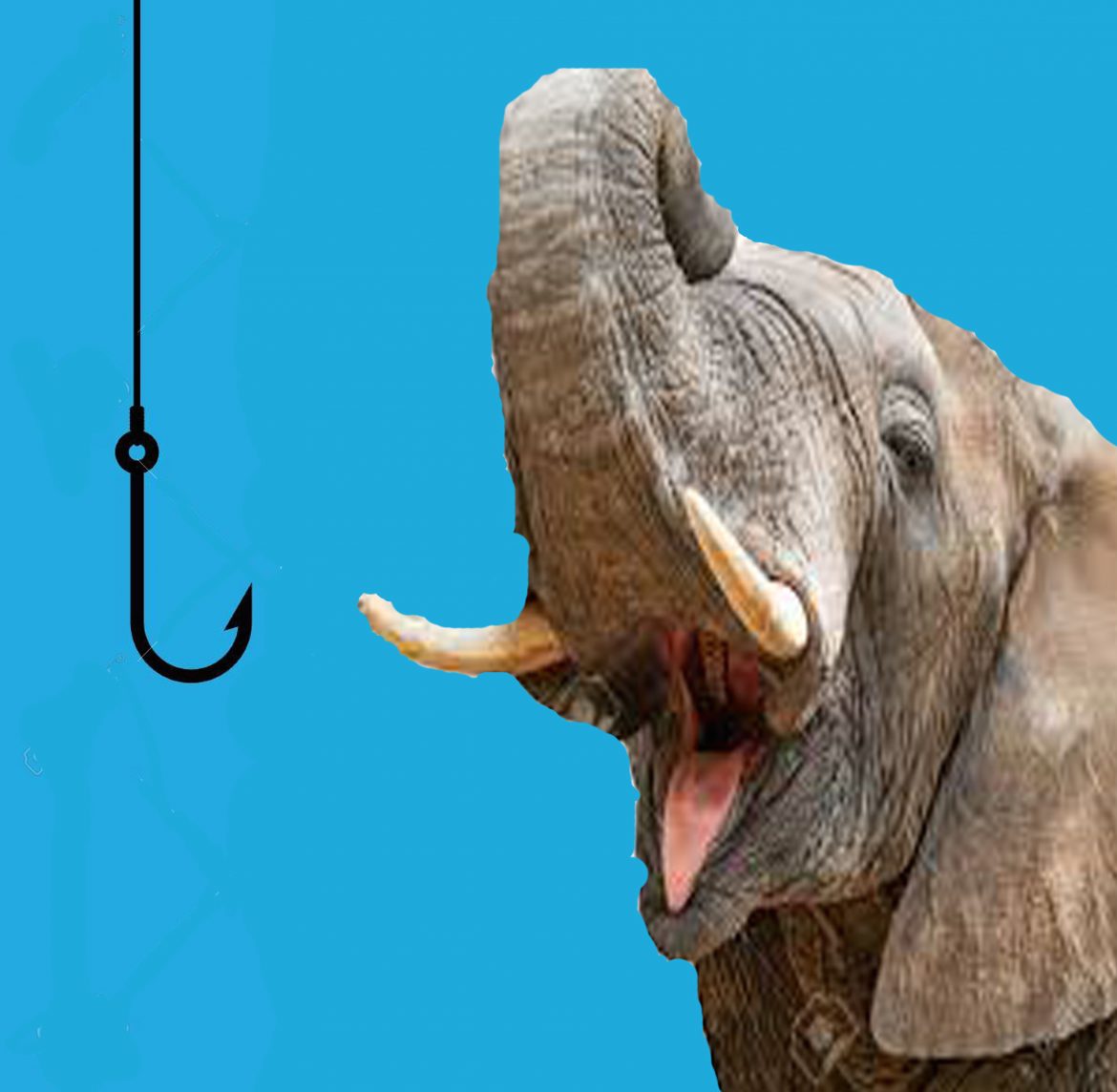 Did GOP leaders in Richmond take the Dem's bait by closing the Governor's special session on guns 90 minutes after it started?

Supporters of gun owner rights are championing the decision by GOP leaders in the Virginia General Assembly to gavel Gov. “Al Jolson” Northam’s special session on gun control to a close 90 minutes after they all convened in Richmond July 9.

“Big win for the grassroots,” stated the headline in this blog.

However, given the liberal bent of the media and the advantage Democrats hold in this state at least in statewide races since 2009, this is a “big problem” for a number of GOP House and Senate candidates in this fall’s election, particularly in swing districts in Northern Virginia and Hampton Roads.

In essence, my argument is that Republicans should have come out of the special session with SOME legislation for Northam to sign or veto in the aftermath of the tragic shooting deaths of 12 civil servants at the Virginia Beach Municipal Center May 31, by what appears to be a disgruntled employee with workplace violence issues.

Suburban GOP candidates seeking to regain seats in Northern Virginia might now face a bevy of direct mail and question at debates about this matter.  I believe Democrats are very happy with what Republicans did because liberals have no interest in solving the gun violence problem. They merely want to keep the issue alive to run on it in elections.  The entire special session idea was a ploy – nothing more – and Republican leaders in Richmond took the bait.

Two Republican friends, Randy Minchew , running in the 10th House District (Loudoun Clarke and Frederick Counties) and, Shannon Kane, a  former Virginia Beach councilmember in District 21  (Virginia Beach), stand a very good chance of winning seats now held by Democrats, who took them in the 2017 “blue wave.”  Victory for Minchew and Kane Nov. 8 could help secure a GOP majority in the House – and need I remind you all, whichever party controls the General Assembly this time around controls state and national House redistricting for the next 10 years.

However, the 10th and 21st are suburban districts with changing demographics.  Will these two great Republicans face questions at candidate debates about why no legislation passed in Richmond last week, and direct mail from their opponents?

Republican Geary Higgins,   who needs to hold on to Sen. Dick Black’s 13th District seat (Loudoun-Prince William) to keep a GOP majority in the Senate, may also face this problem.

Buried in the media was the decision by Richmond not to consider the city of Virginia Beach’s request for $30 million  to help refurbish Building 2 of their municipal center, where the killer, DeWayne Craddock, left a horrible mess before police stopped his murder spree by shooting him dead.

The entire 2nd floor has been riddled with bullet holes and is unusable.  Floors one and two are damaged, too. A few hundred city employees are in temporary space.

Mass shootings account for fewer than 1% of murders by firearms, but they create the most problems in the aftermath for the victims’ families, the community and the property owner.  It seems the “cleanup” falls on the backs of the victims, not the perpetrator, despite the presence of compensation funds. Gun manufacturers cannot be held liable, according to a recent court ruling.

Indeed, I can see the GOP leadership’s decision not to consider the request of Virginia Beach outside normal budgeting, and the city may be asking for too much – intending to turn Building 2 into a police station – always more costly than regular office space.

In June, I emailed a few legislation ideas to House Speaker Kirk Cox, and Sen. Dick Black and Del. Dave Larock. I have worked to elect both Dick and Dave.  They are:

2.  PEOPLE WHO PERPETRATE MASS SHOOTINGS AND DIE in the act SHOULD forfeit their retirement accounts to the victims.  (This could be a federal issue).

3.  STATE AND LOCAL GOVERNMENTS should be allowed to send any employee home who commits any violence on the job (even shoving). The employee will be furnished with a computer and be required to pay for anger management classes.  They must surrender their swipe card so he or she have no access to the building where they work.

I got no response to my suggestions, which as you can see deal with the issue of workplace violence – not gun control as I truly believe the underlying problem is the shooter, not the weapon.  There is strong evidence Craddock had  a history of workplace aggression

I hope I am proven wrong about the impact of the gun issue in this fall’s elections, but with impeachment fanatic Tom Steyer putting $1 million into local races in Virginia, and with the GOP majority in Richmond hanging by a thread, plus little prospects of winning statewide races in 2020 and 2021, I think Republicans missed a golden opportunity to deliver on something that would have allowed candidates to run on this fall vs handing the Democrats more anti-gun emotion to foist on voters.