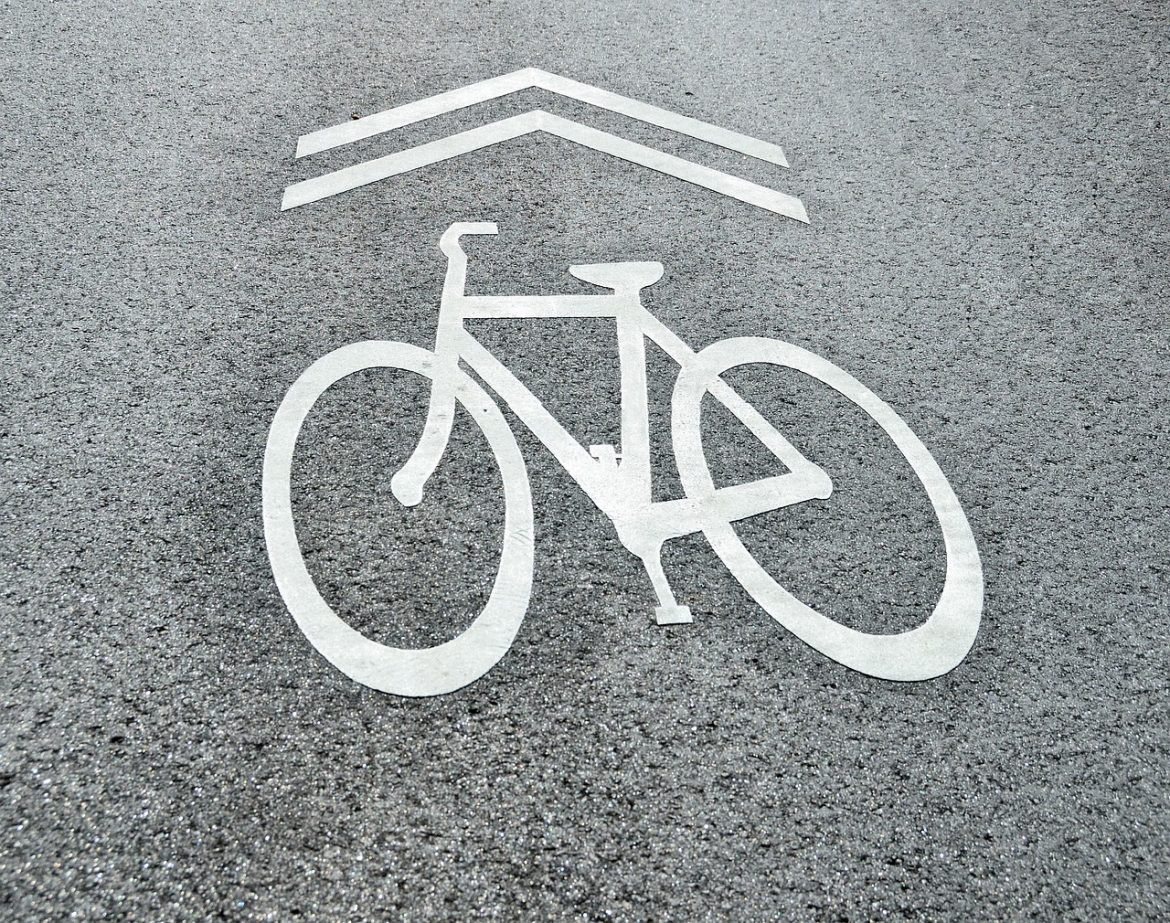 Back in 2005, Congress approved $223 million for a bridge that would connect the town of Ketchikan, Alaska (population 8,900) with its airport on the Island of Gravina (population 50). This project was derisively called the Bridge to Nowhere and became such an embarrassment that Congress eventually canceled its funding. The bridge was rightly ridiculed because it would have served so few people for such a high price tag. This project demonstrated the fiscal irresponsibility of many in Congress in throwing around other people’s money. Other people means us, the taxpayers.

In Fairfax County we don’t have bridges to nowhere but we do have bike lanes to nowhere. Not just to nowhere, but for no one, it seems.  After the program’s initiation in 2006, our Democrat-dominated Board of Supervisors decided in 2010 to greatly increase the number of bike lanes through its first bicycle master plan. Between FY 2009 and FY 2014, $1.0 million in funding for bicycle projects came from commercial and industrial (C&I) tax revenues; this does not include bicycle facilities funded as part of larger roadway or transit projects or those funded from other sources, such as general obligation bonds and Federal funding. We even have a Bicycle Program Manager being paid $80,195.71 per year, plus a nice retirement package, to watch over the program.

Well, since the first lane was installed in 2006, it seems the word hasn’t gotten out. We now have 127 miles of bicycle lanes on streets but in the past 12 years since the first one was built, I may have seen 3 riders and one could have been the Sasquatch, I can’t be sure. How many people use the lanes, countywide? There are no official numbers, probably because so underused are these bike lanes that the Board of Supervisors is too embarrassed to publish them lest we taxpayers see how much wasteful spending our leaders have engaged in to please radical environmentalists.

Real estate taxes in Fairfax County have risen twice as fast as inflation since Sharon Bulova became Chairman and these bike lanes to nowhere are an example of how well the Board of Supervisors is spending taxpayers’ hard-earned money.

Not only are the bike lanes an unnecessary financial burden, but they don’t make sense from a safety aspect, either. Maybe people don’t use them because they realize bikes don’t outweigh cars, buses, or trucks, no matter how well drivers of those vehicles operate them. Any motorized vehicle that makes a right turn across a bike lane will be the winner in any collision, regardless of whose fault it was. A bike lane’s painted stripe is not a force field that prevents bike riders, especially children, from straying into the path of motor vehicles.  Some bike lanes also wipe out a lane of traffic, creating traffic congestion where previously there was none.

Ours is a county of cars, not bikes, so why not just have bicycle riders use the sidewalks, which already have wheelchair cutouts at almost every corner? It would be far safer and it’s not like bikes would have to dodge pedestrians like they would in a city.