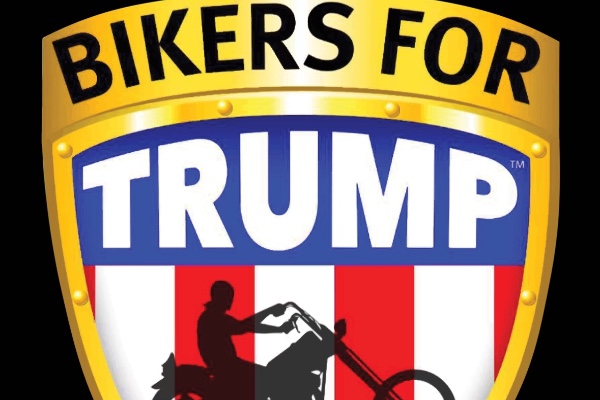 Bikers for Trump and Corey Stewart Rally for Republicans on Sunday

Press release from Bikers for Trump:

The featured speaker at this event will be Corey Stewart. Stewart has teamed up with Bikers For Trump in an effort to identify and connect with the Silent Majority to harness the will of the voters, and to see Republican leadership prevail in Virginia.

All are encouraged to come out and join this unique group of bikers, veterans and Christians.

Admission is free. RSVP online through this secure link: https://support.coreystewart.com/rocking-the-red/