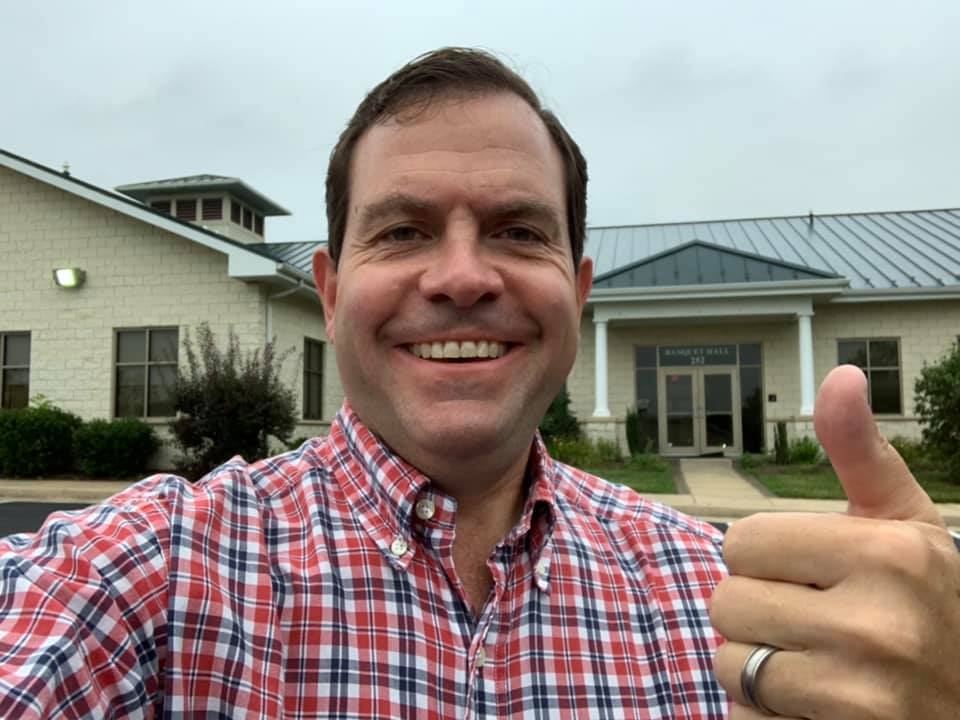 Bill Wiley wins in Firehouse Primary in the 29th district

Several days ago TBE wrote about the Republican Firehouse Primary to be held yesterday in the 29th district of the House of Delegates.

The results of that election were:

Since the 29th district is very red, it is very likely that Bill Wiley will be the next delegate to represent the district in Richmond.