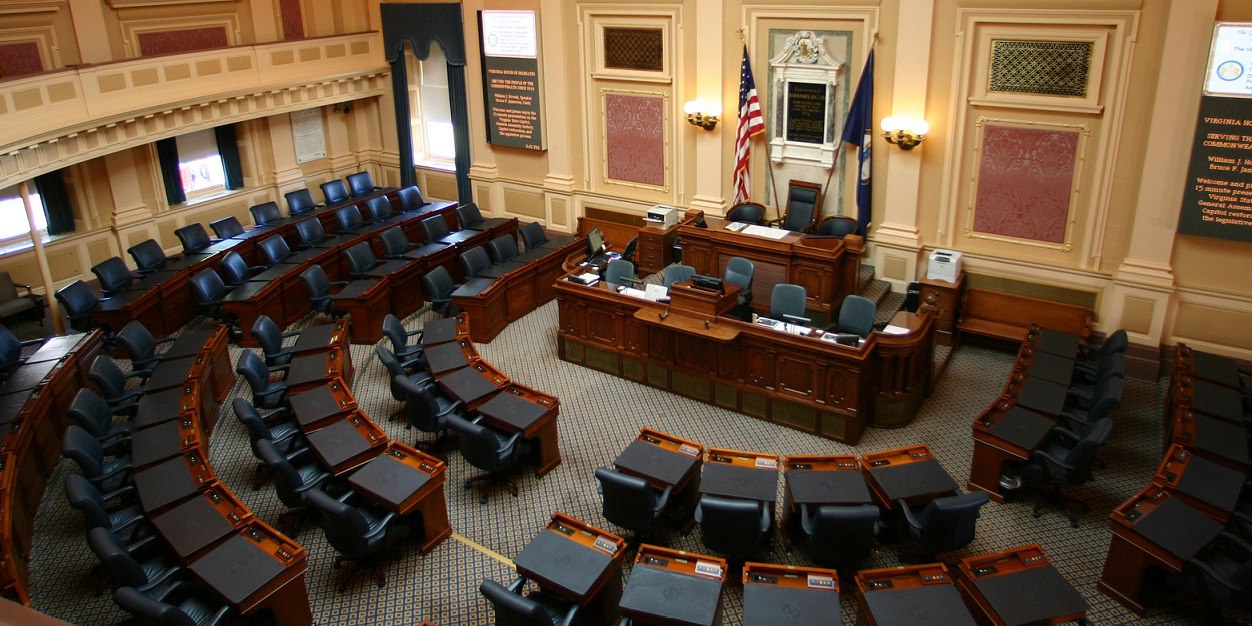 Below is a partial list of bills filed by Democrats in the House of Delegates. There are certain reoccurring themes that tell us the Democrats’ agendas for the new session beginning on January 10th.

Another big issue for Democrats is to include sexual orientation, handicap, gender and whatever gender a person feels he/she is today, as hate crimes. See HB32, and HB 10. (I’ve never understood why it’s worse to kill a gay guy than a straight guy. Aren’t they both terrible crimes? If someone is killed should the killer get a lesser punishment because the victim is not gay?  Now it appears if HB 10 passes into law it will be worse to kill a woman and anyone with a disability. Does that mean the penalties will be greater if someone with attention deficit disorder or dyslexia is killed? What about a gay woman with a disability? Triple whammy?)

HB21 requires all health insurance companies to cover just about everything for women’s “reproductive health”, including, in some instances, abortions.

Democrats want ‘no excuses’ absentee voting for everyone. No one needs a reason to vote early, with HB 57. A similar bill is HB 74.

The worse new bill, HB 159, is sponsored by Delegate Sam Rasoul. This bill provides for Family Life Education, K-12, but “removes from such standards and guidelines the requirement for instruction in the benefits, challenges, responsibilities, and value of marriage for men, women, children, and communities; abstinence education; the value of postponing sexual activity; and the benefits of adoption as a positive choice in the event of an unwanted pregnancy.” No students are to be told that marriage is of value to anyone, including children. Single parenting is just as good, fathers don’t matter, even though we all know that’s not best for children. Nor should we be telling students to postpone sexual activity or practice abstinence. This bill removes any mention of adoption as an option for an unwanted pregnancy.  Of course, abortion is just fine with Democrats This bill is awful and yet Delegate Rasoul thinks it’s just fine for our students in public schools. One more reason for homeschooling and/or private schooling. Just when you think Democrats can’t get any worse, they outdo themselves with bills like this one.

Delegate Kaye Kory wants Virginia to ratify the equal rights amendment, HJ 2.  She also wants feminine hygiene products provided without cost to Virginia inmates in bill HB 83.  Another bill, SB65, by Delegate Kory would require all Presidential candidates to release their federal and state income taxes to have access to the Virginia ballot.

SB133, filed by Mamie Locke, would abolish any waiting time to have an abortion, “(“Provides that a woman seeking an abortion may waive in writing any requirement establishing a mandatory time period or mandating that a physician provide to or review with the woman specific information or materials before an abortion may be performed.”)  Senator Locke also filed SJ 9 which removes the penalty of withholding voting rights from convicted felons.

Bills introduced by Democrats in the House of Delegates for the 2018 session: