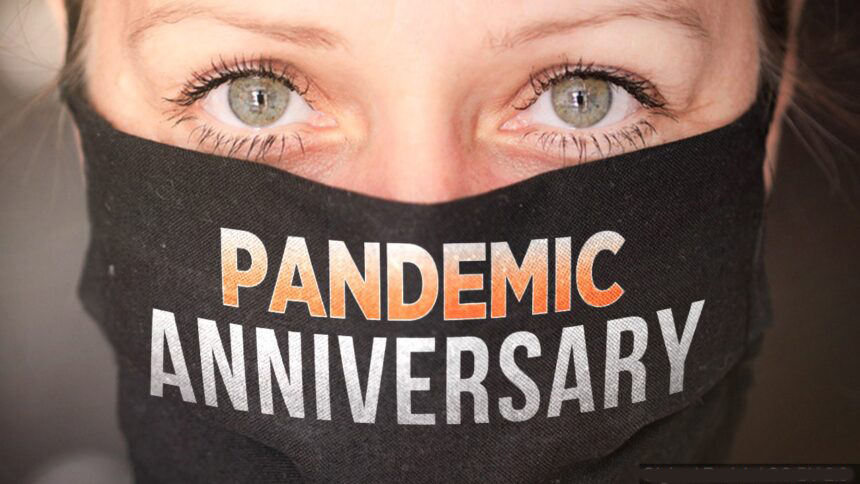 I am not a scientist, M.D. or public health “expert.”  Just a journalist who has covered the federal public health bureaucracy since the AIDS pandemic spread in the 1980s (interviewed Dr. Fauci once, too).

But having witnessed this travesty over the past year and written about it in TBE here , here  and here and here, let’s look back on this past year, as it was on March 11, 2020, that the World Health Organization, which for months swallowed communist China propaganda  about COVID 19, declared this a pandemic, and the Trump administration soon responded with it’s “15 days to slow the spread “ guidelines. (then 30 days).

From there, every governor and mayor who had emergency powers started to close schools, beaches, parks, restaurants and decide which businesses shall live and which could die.

I suppose one could argue the death rate would have been WORSE without the lockdowns and social distancing requirements, the ban on large crowds (like church gatherings and ballgames).  But 527,000 Americans among 2.6 million dead worldwide (assuming these are really all for COVID) gives me a lot of pause.

So, while the pandemic is still with us, though it’s been ratcheted down by the vaccines the Trump administration jump-started, I think a bipartisan commission should be convened (at some point when the WHO declares the pandemic over) to do a lookback on how to prevent this mess from happening again:

Well, there you have it.  If I forgot anything on the punch list, please chime in.

Bipartisan commission needed to do a look-back on government’s COVID failures and how to prevent future disease disasters was last modified: March 12th, 2021 by Guest Contributor Ken Reid