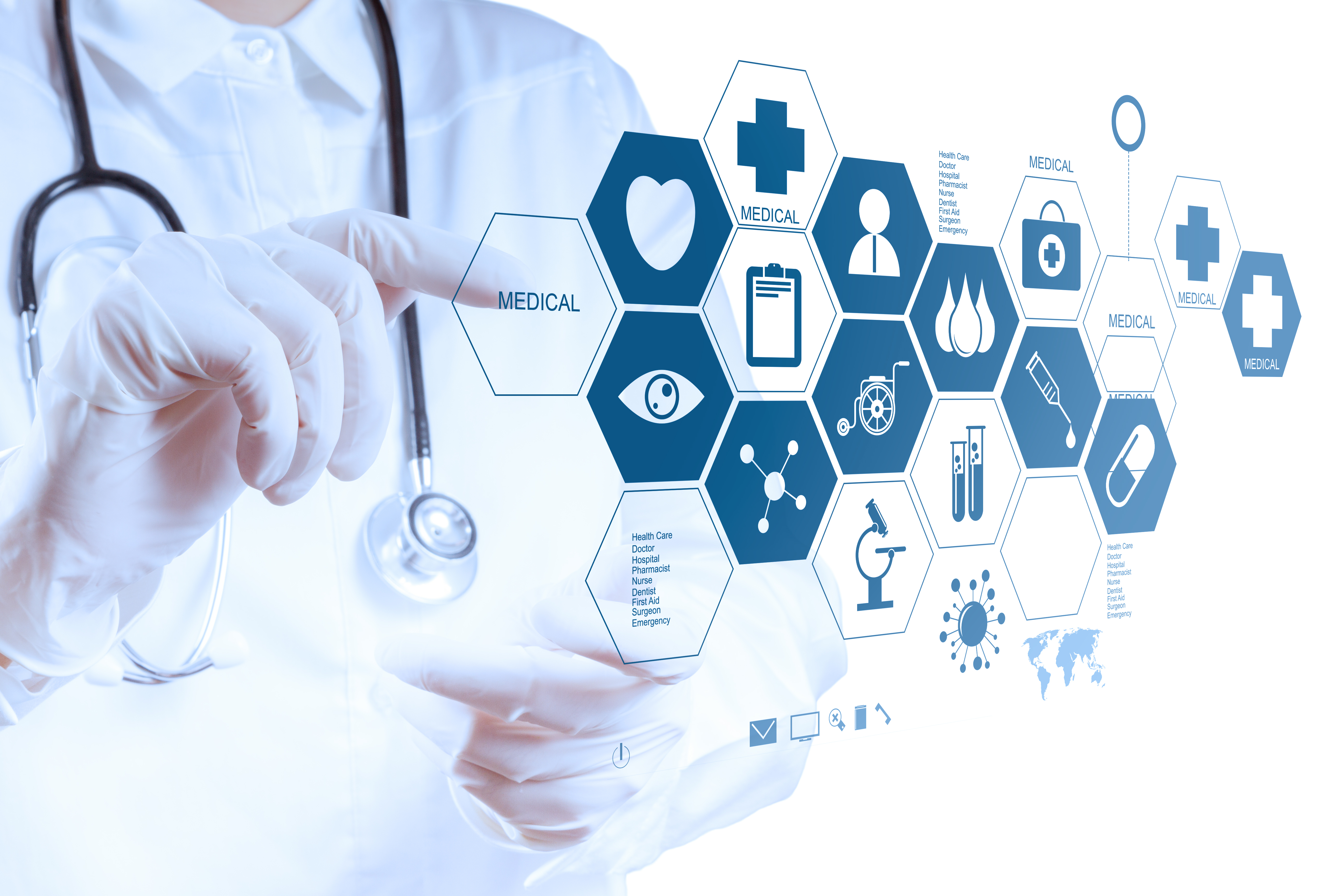 Since the Democrat-written and Democrat-passed Affordable Care Act came into existence, millions of Americans – like myself – have lost their health insurance. To make matters worse, some of those people – like myself – have been diagnosed with cancer and other diseases which require years, if not decades, of “chronic care”. For those who are able to continue working through their treatments and who have been able to acquire health insurance through the ACA and through new plans offered by their employers, their deductibles and their premiums have doubled and, for many, could double again in 2017. For those disabled by their chronic conditions, they are placed on Medicare and disability at a great cost to the government.

Virginia Senator Mark Warner, for the last year and a half, has been working with Finance Chairman, Senator Orrin Hatch (R-Utah), Senator Ron Wyden (D-Oregon) and Senator Johnny Isakson (R-Ga) on a Medicare Reform bill aimed at making chronic care for medicare patients more economically efficient. Using technology and expanding home outpatient programs to reduce costs do appear to be a more efficient delivery system for Chronic Care patients looking to avoid unnecessary hospital visits (The Hill)(Politico). The downside is, that this bill does nothing to address the systemic problems which make it necessary in the first place. Catastrophic Insurance used to exist at very low prices and actually kept people off of the Medicare rolls before their senior years. The ACA is forcing hundreds of thousands of people who would have otherwise been covered by private insurance plans, into programs paid for (or at least subsidized by) the federal government.

Programs in the draft bill include expanding a Medicare pilot program that sends doctors and nurses to care for people at their homes, increase flexibility for groups of doctors who are paid based on coordinated care for patients called â€œAccountable Care Organizations,â€ and increasing the use of telehealth, where technology allows doctors to consult with patients far away. Â The Hill

It is actually cheaper for hospitals, in many cases, to send a nurse to your home, then to put you up in a room. It would also save everyone a great deal of money to be able to meet with their doctor from the comfort of a laptop, then to meet with them at a hospital at a high cost, often for only 15 to 30 minute consultations and reviews.

While it does appear that this up-coming legislation will save taxpayers money, it fails to address the greatest factor contributing to rising costs and prices – The Affordable Care Act itself. (USN)

Too many doctors today have extreme difficulty diagnosing a problem when you are sitting right in front of them undergoing a through examination, with a complete blood test panel on the table with outputs for their review. The art and science of developing the skills of a diagnostician is not a priority skill emphasized in medical school today in the age of specialization and treatment via test bed reviews. Chronic care patients that are the most susceptible healthcare population to ancillary healthcare issue and problem inflection should be the very last on the list to be treated via some form of “cost effective” telemedicine.

A bad, bad, bad idea that no congressional member’s health care plan, for the champions pushing this thing, will ever be signing up for or inflicted with but “good enough” for others. Liked the death panel idea much better at least it was open and honest in it’s disregard for our aging population. Here is a very simple one vote approach to save hundreds of millions overnight just remove the special taxpayer, heavily government subsidized, high end premium health care policies each and every member of congress is allowed to select and maintain for life and put them on a telemedicine program. When policy mavens begin and end with preaching what is good for others but are NOT willing to include themselves in the same policy equation the point is clear to most. This is what autocrats love to call “reform” as they fully realize it will NEVER impact them. This is what the American people are sick of from their elected officials – sacrifice for you but don’t touch my perks” for me!

Are you kidding? Look, I am living through this, and I can tell you, that half the appointments I’ve had to “go over results” could have easily been handled over the phone or video conferencing. It would save me the trip to the hospital, money for parking, gas, food, etc. Cutting costs doesn’t have to mean cutting service. It really does just mean cutting costs.

Any time the government starts messing with Medicare nothing good will come out of it. They want Medicare to go away by shifting people who have been paying, forced into Obamacare. Be careful when you start supporting this crap

These reforms make a great deal of intuitive sense. I wouldn’t want to reject something just because it is associated with something else which is an incredible failure. Sometimes in a basket of rotten apples, you find one that still looks pretty good.

Sense and results are two different things when it comes to governmental tinkering. You eat that last apple that looks pretty good and find yourself with a fatal case of e coli because the FDA ignored inspection rules for rotten apples.

Also I know it’s been a pretty long time, but which part of “Don’t mess with our Medicare!” have you forgotten about? The Tea Party name may be dead, along with some of their voters, but opening up the scab on an old slogan isn’t such a wise move in the current political environment.

The quest for bipartisanship needs to start simple. Maybe work to agree on the shape and color of the table in the smoke filled room first before you try pissing people off even more that they already are.