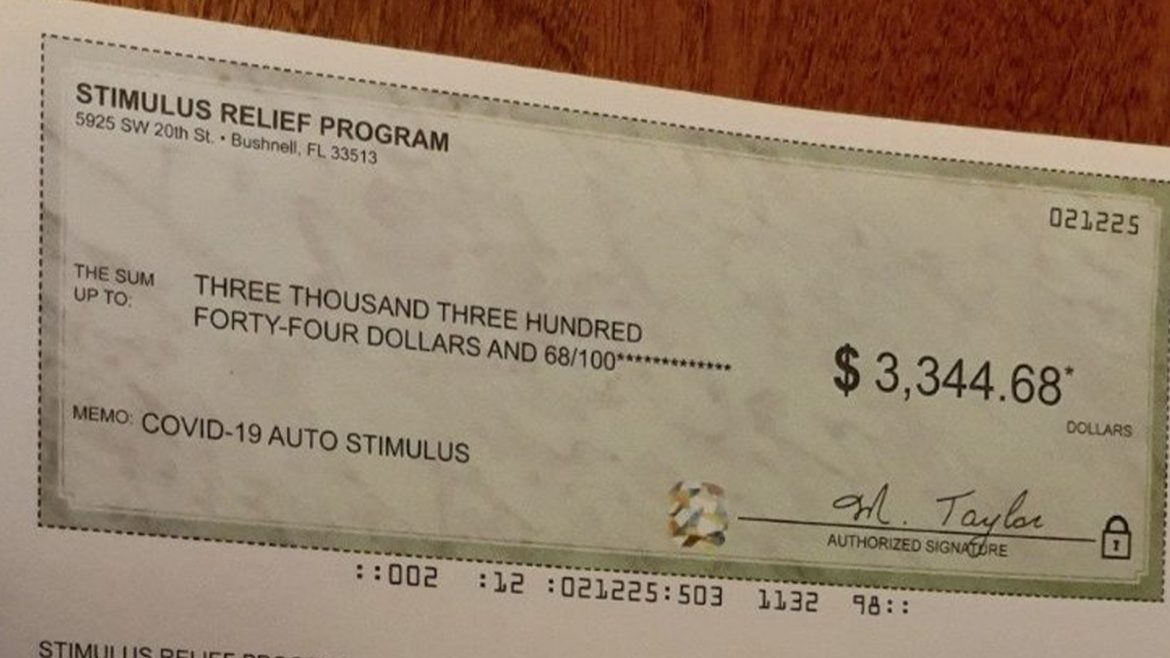 Black Swans Are Not Pretty

Along with most everyone else in the country, we had no trouble depositing our COVID stimulus check in the bank. I figure the government has taken a whole lot more of my money than I have ever gotten back. We also took a Payroll Protection Plan loan to offset the loses to my wife’s business due to the quarantine. We plan to file for loan forgiveness and keep the money because the government will still have taken far more money from us than we will ever get back. So those two checks really just represent a small part of what the government has taken from my family.

I understand that I get a well defended country with a (sort of) sound financial system, representation on the international stage, and a reasonable justice system. But 70 percent of what the federal government spends goes to things that do me little good and are not in fact areas where the federal government has any business involving itself.

So yes, I took advantage of the stimulus program because it was my money in the first place, and the government was responsible for cutting our income with their fear-based, bad-data-based quarantine. Yet this short term “safety net” is doing long term damage just as the effort to quarantine people to keep them from getting COVID-19 has increased the suicide rate, increased domestic violence, has impoverished people who had a chance to get ahead in the world, harmed people’s health by keeping them cooped up in closed environments and preventing them from getting medical treatments for conditions that were considered elective, but which when left untreated will threaten more lives than even the most pessimistic COVID-19 model.

Another long-term casualty of this pandemic panic is the total distortion of people’s investments. Some people think that anyone with investments is rich. A large percentage of those are people who don’t even have bank accounts. They get a government check each month and spend it all because they know they will get another government check next month whether they do anything or not. They don’t recognize that a lot of people don’t get entitlements. They live by working for what they get. They don’t spend it all because they know that at some point they will want to or perhaps be required to stop working, so they try to set money aside for when they are no longer working or to help their family. To get the most for their money, they invest it in retirement accounts and mutual funds. These investments buy stocks – which represent ownership – of reputable companies that generally pay dividends – a share of the profits – to stockholders. These are not “fat cat” billionaires. These are the people that own the local dry cleaners, the local music store, the local hardware store. These are people who serve on community committees with you and whose children attend school with your children. Yet their future may be in jeopardy because this panic pandemic has totally upset the balance of the investments your neighbors have made in their futures.

The interjection of trillions of dollars of borrowed cash into the economy has upset the natural balance of our financial system. Injected cash causes inflation at a time when people’s income from investments has become flat or even non-existent. People who live on government assistance don’t understand this. Socialists encourage this, because they want government to grow bigger and bigger and the business community to grow smaller and smaller. This panic pandemic (followed by protests turned into riots by outside agitators) plays right into the socialists’ plans to destroy the American economy and Americans’ liberties.

Some people think that the Federal Reserve Bank can fix everything by just issuing more money. This time they cannot. The economic growth of this century has been built on the poor foundation of record debt (both corporate and governmental), cheap credit, and belief in the Federal Reserve. That belief is evaporating quickly because the most recent money rate cuts have done nothing to stop the stock market roller coaster. In fact, the Fed’s ineffective measures cause many financial analysts to think the Fed is looking desperate to control a situation which has gotten totally beyond their ability to do so.

Democrats try to blame President Trump, but the blame lies directly at the door of Democratic leadership, who have tried to manufacture every possible excuse and crisis to bring down the President. They haven’t yet, and I doubt they will in 2020. Instead of bringing down a president, they are instead on the verge of bringing down the entire country. They’ve damaged the moral fiber that made us strong, they’ve damaged our faith in each other, they’ve sowed lie upon lie into the American consciousness, and now they have done major damage to our economic future. A financial anomaly such as the COVID-19 quarantine is called in financial circles a “Black Swan.” This swan isn’t pretty, but it’s swimming in our lake.