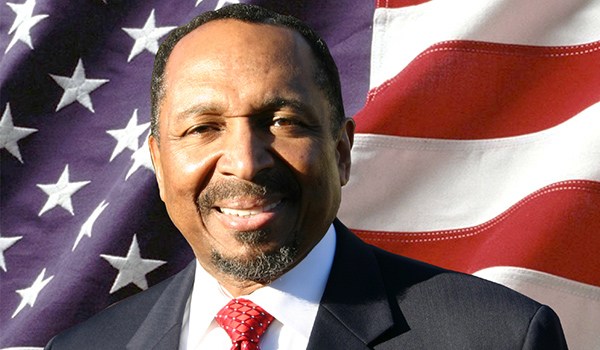 To some, the revelation of photos of Virginia Governor Ralph Northam (D) in racist garb around the age of 25 in photos he chose for his personal page in his medical school yearbook came as a surprise. Heâ€™s a Democrat, after all! How out of character!

Northam was on the hot seat earlier this week for making comments that defended post-birth abortion of a full term child. Yes, to most of the world and even those who support abortion rights, abortion of a child that has been born alive is properly called â€œmurder.â€ The irony of the situation, even as Gov. Northam was doing damage control, was the clinical way in which he seemed to go about it. He seemed almost not to understand why it was a problem.

Then, two days ago, the photos from his medical school yearbook came out. Two people appear in one of the photos, one in blackface and one in a KKK hood. One of them is apparently Northam and the Governor has admitted as much, though he has not yet revealed which person in the photo is him. Not that it would matter – either one would be horrible.

These things are all related. Victimization, the dehumanization of some individuals, and the theft of labor all come from somewhere. For Democrats, it comes from a rejection of the American proposition that â€œAll people are created equal, and endowed by their Creator with certain unalienable rights, that among these are life, liberty, and the pursuit of happiness.â€ Democrats are willing to compromise the sanctity of the lives of others because they do not believe God exists (or they are angry with Him) and therefore do not believe that there is actually any objective and binding moral reality, and therefore they also do not believe that people have any inherent value. Democrats believe that pragmatism rules the day and everything is relative.

Is it true that everything is relative? Of course not. It is a self-defeating statement and the proposition itself is absurd. But there are many who believe it and those who do flock to the Democrat Party.

A partisan will quickly assert that there are many â€œGod-fearingâ€ people who vote or identify as Democrat.

Sure. All through history there have been people with the name of God on their lips and a Bible in their hands who have supported all kinds of evil in the world. But having the name of God on your lips does not mean one believes that God exists, and even believing God exists does not itself mean agreement with him.

21 â€œNot everyone who says to me, â€˜Lord, Lord,â€™ will enter the kingdom of heaven,but only the one who does the will of my Father who is in heaven. 22 Many will say to me on that day, â€˜Lord, Lord, did we not prophesy in your name and in your name drive out demons and in your name perform many miracles?â€™ 23 Then I will tell them plainly, â€˜I never knew you. Away from me, you evildoers!

Daniel Brubaker is a scholar in the field of early manuscripts of the Qurâ€™an. He lives in Western Loudoun County Virginia, and is the Chairman of the Tea Party of Loudoun County.