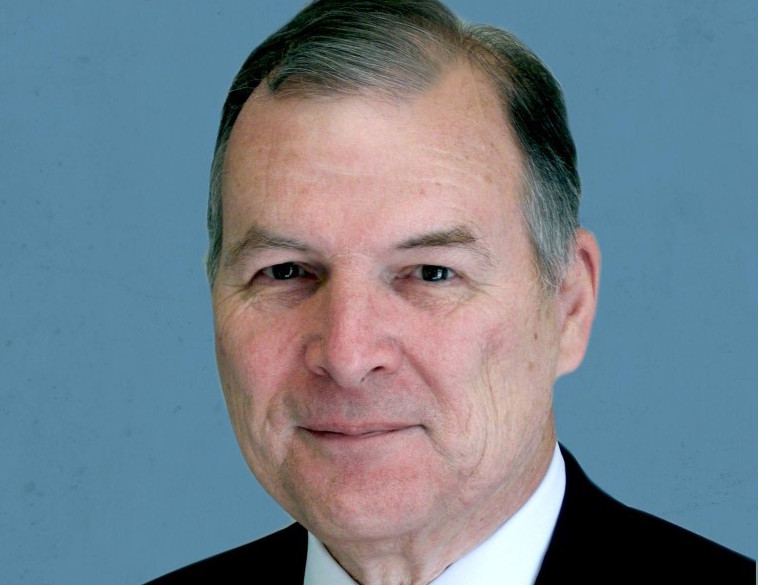 Blaine Dunn: I Ask for your Vote at the 10th District Convention

Our country, our state, and our district are in need of conscientious, trustworthy, and competent leaders to guide affairs, set policy, and serve the people they represent.

If you are a delegate to the 10th District Republican Convention this Saturday, April 16, 2016, and are planning to attend, I ask for your support as you cast your vote for representation both at the state level and in the national election.

I am running for two positions:

Those in Frederick County may already know me from my election to the Frederick County Board of Supervisors as an advocate for reducing debt, reducing excess spending, and solving a growing transportation issue. I also formerly lived in McLean and Falls Church, was a member of the Fairfax County Republican Committee working with Barbara Comstock and Pat Mullins among others, and worked on numerous local, state, and federal elections.

Below is a brief outline of my background, beliefs, and the reasons I am running for these two positions.

Why I am running for National Delegate:

We need a fiscally conservative, pro-life nominee who will reduce federal spending, reduce the debt, abolish the IRS and institute a simpler tax code, rebuild our military, and have the courage of his convictions to stand up to special interests. I am one of only four delegates who initially supported Ted Cruz when seventeen candidates were running for the nomination. The four are Senator Dick Black, former Supervisor Mick Staton Jr., Beau Correll and myself. My friend Mick Staton (whose father I worked for) has also written about his candidacy for delegate, which you can read here.

Some of the key reasons I support and have supported Ted Cruz for President include:

Why I am running for State Central Committee:

I have some very specific goals for the Republican Party in Virginia:
– I believe that we can expand the Republican Party as a conservative alternative to the liberal big-spending Democratic Party.
– I want to attract people who believe in Republican principles such as lower taxes, fiscal responsibility, the free enterprise system, strong national defense, and a strict interpretation of the Constitution.
– I believe we ought to focus on areas where we agree in order to elect Republican nominees—let’s concentrate on what unites us, and how we can win in November and beyond.
– I am willing to listen to all sides on policy issues; I believe that one characteristic of a good leader is one who is humble enough to acknowledge that he may not already have all the answers.

The 10th District Republican Convention will be held this Saturday, April 16, 2016 at Stone Bridge High School in Ashburn, VA.  I hope all those qualified will attend, and I welcome you to contact me if you have any questions about the process or about my candidacy.

Blaine Dunn: I Ask for your Vote at the 10th District Convention was last modified: April 15th, 2016 by TBE Staff