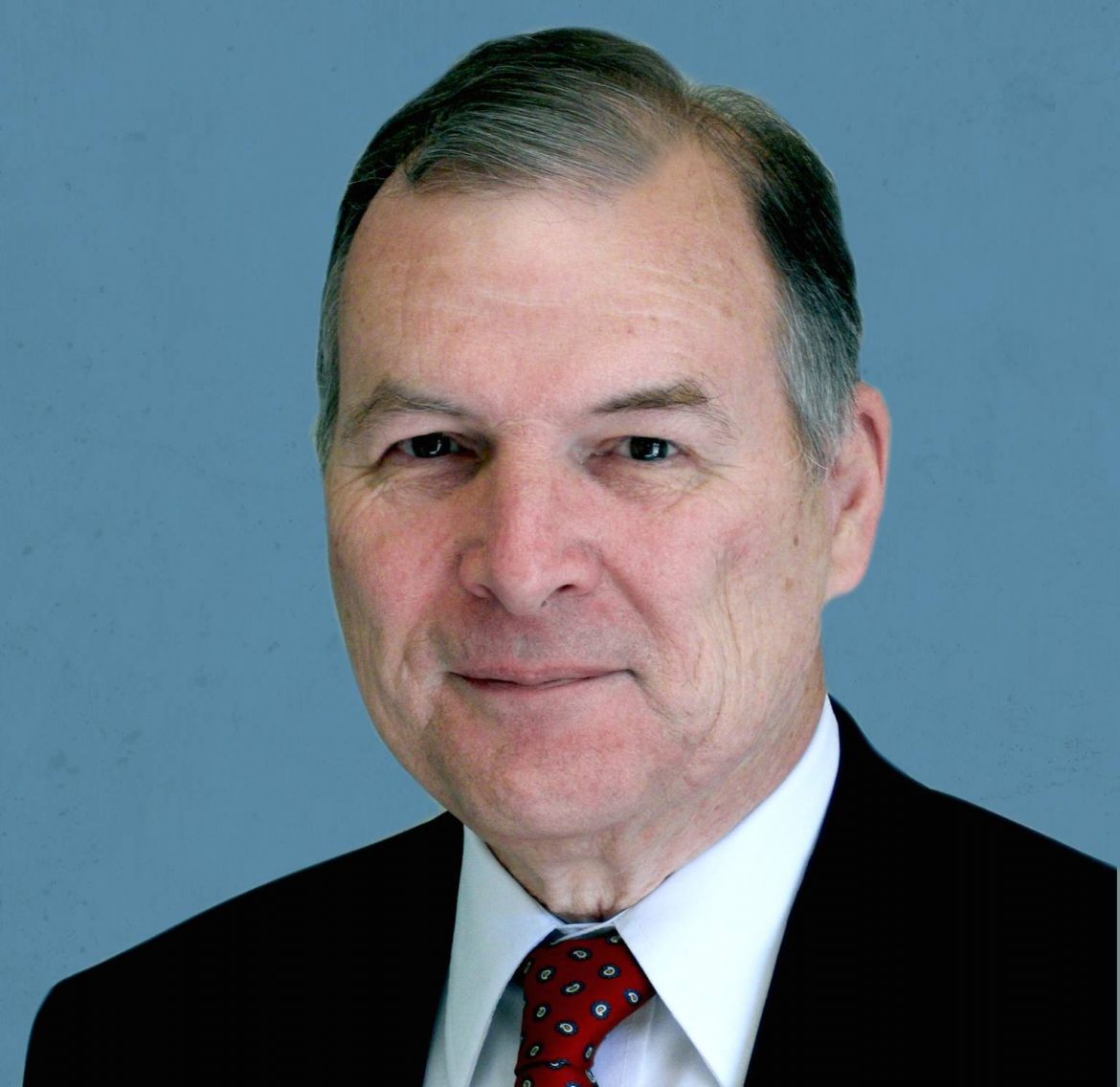 Blaine Dunn running for US Senate

Blaine Dunn, a Supervisor in Frederick County, is running for the Republican nomination for U.S. Senate. From the Winchester Star:

Dunn — a self-described Christian conservative who supports limited government, capitalism and low taxes — was elected to the Board of Supervisors in a special election in 2015 and was re-elected in 2017. His current four-year term expires Dec. 31, 2021.

He said he decided to run for the Senate, in part, because the other Republican candidates are not discussing the issues he thinks are important, especially reducing the nation’s $23 trillion debt.

Dunn supports the Second Amendment and he attended Lobby Day on the 20th. He also supports the President on controlling our borders.