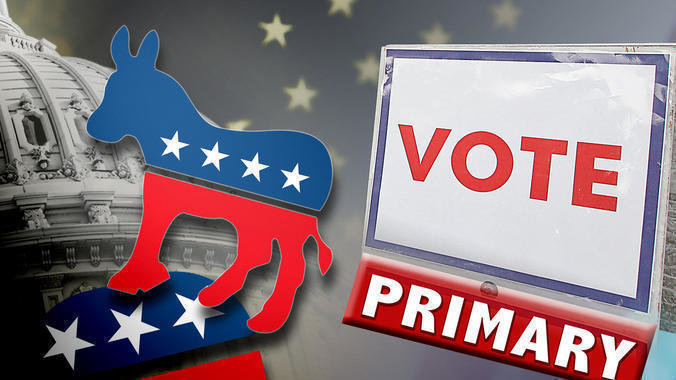 Surprisingly only 25% of likely voters are firm in their commitment to their candidate.

While anyone can vote in the Democrat primary, among those who identify as Democrats, Sanders was at 22%, Biden 21%, and Bloomberg 20%. From Monmouth.edu,

Other candidates get less support among self-identified Democrats, including Buttigieg (13%), Klobuchar (7%), and Warren (6%). Among those who call themselves independents (plus a small number of self-identified Republicans), Bloomberg (25%) and Sanders (23%) share the lead, followed by Biden (13%), Klobuchar (13%), and Buttigieg (8%), with Warren getting only 2%. White voters are split between Bloomberg (25%) and Sanders (23%), while Biden leads among black voters (37%). One-third of voters under 50 years old prefer Sanders (35%), while a similar number of those aged 65 and over back Bloomberg (32%).

â€œVirginia provides an interesting test on Super Tuesday. A wide range of candidates appeal to voters here and it is very much a jump ball at this point,â€ said Patrick Murray, director of the independent Monmouth University Polling Institute.