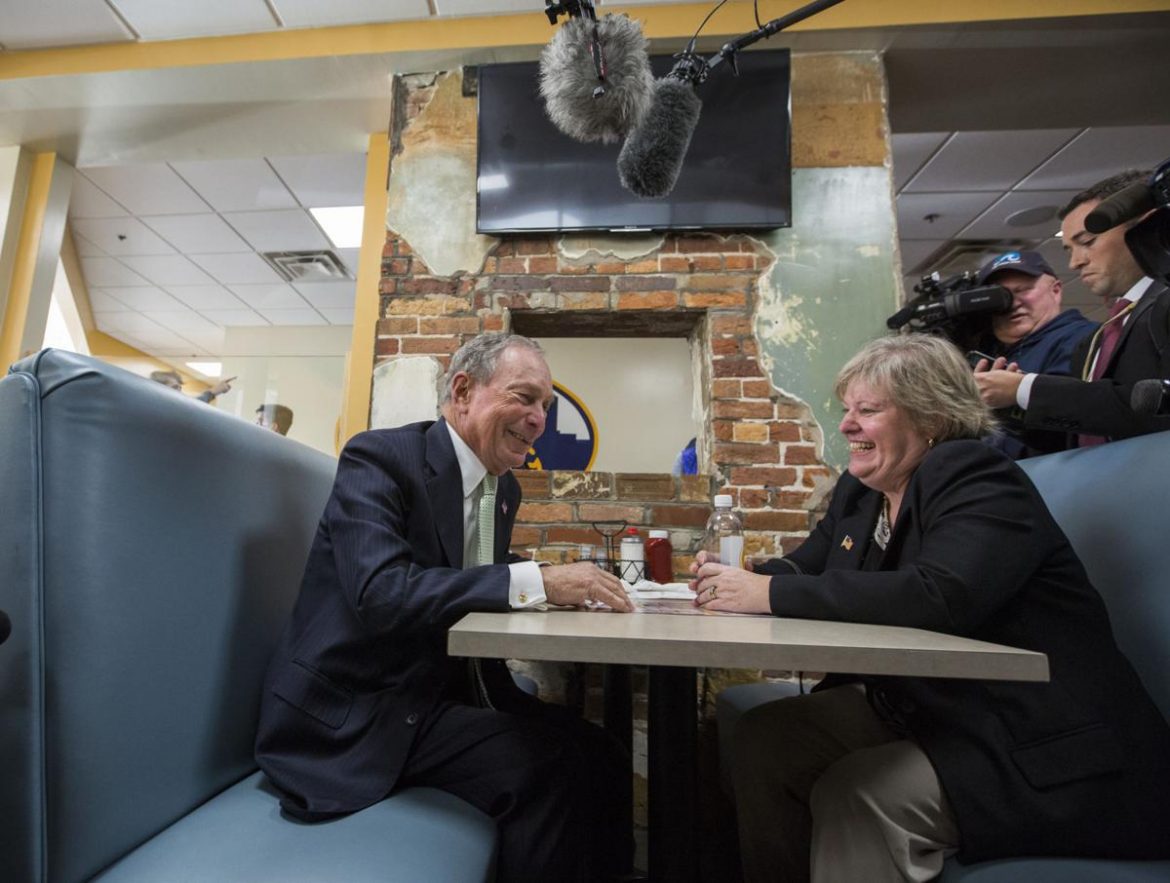 What’s the difference between Michael Bloomberg, Bernie Sanders and Elizabeth Warren? Bloomberg wants to buy the Presidency with HIS money, the others want to buy the election with YOUR money.

Former New York Mayor Bloomberg pumped his money into Virginia before our election with excellent results (from his point of view). He gave $6 million to help elect Democrats to the General Assembly. So why not kick off his campaign here, in a small diner in Norfolk, with one of those he helped elect, Delegate-elect Nancy Guy of Virginia Beach?

He said he came to Virginia because both houses of the legislature flipped to Democratic control. “I was lucky enough to be able to help in that process,” he said.

See more on the story here and here.