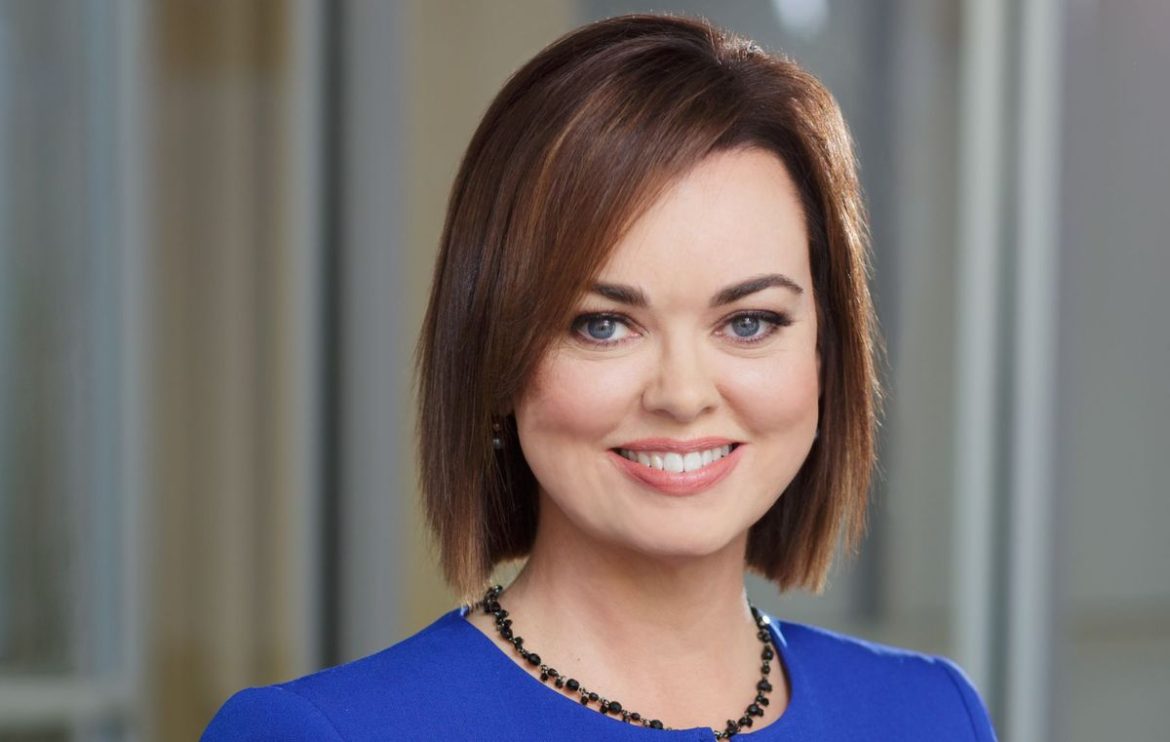 He is taking credit now that he is running for the very thing that back then he said was all her.

Isn’t this an old video from another election? How is it relevant now?