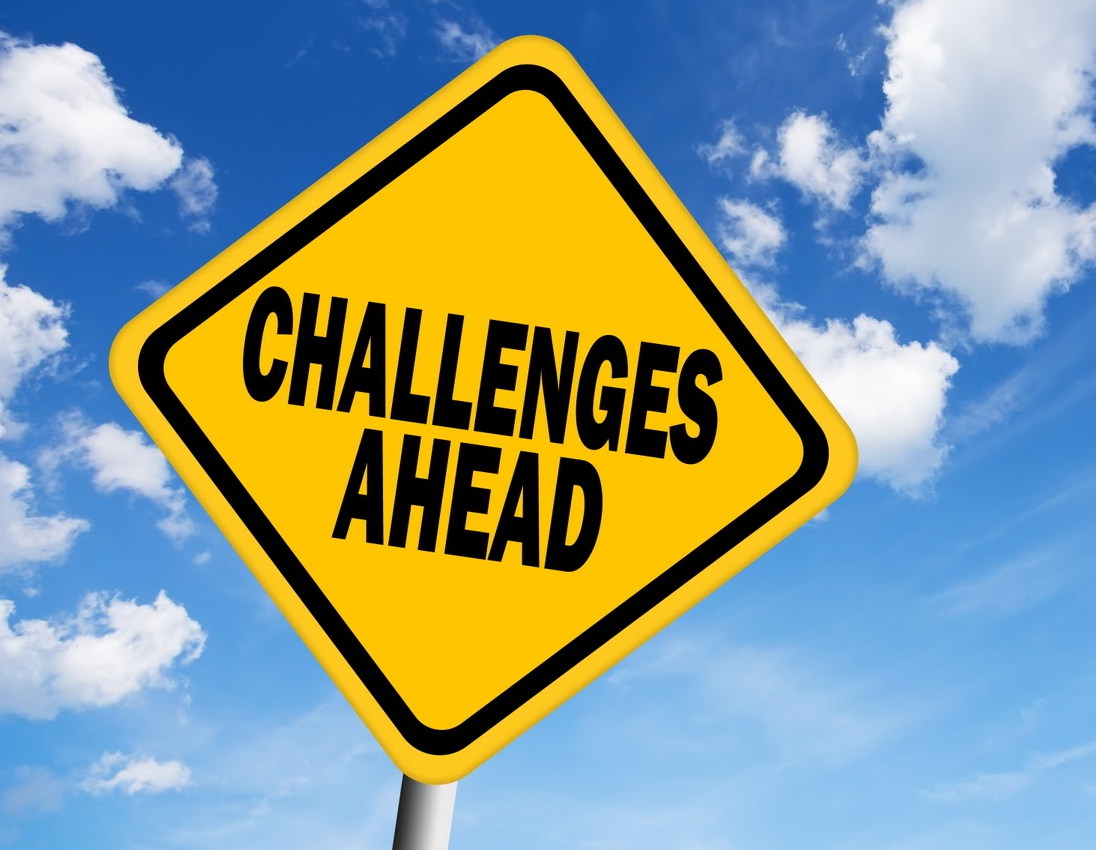 When I say Conservatives and Republicans, it is not redundant. The two are not mutually inclusive. Many Republicans lost elections this month, but fewer conservatives lost. There is a lesson to be had.

On my list of Blessings and Challenges, the Blessings column is still longer. When viewed in perspective, the challenges can be mitigated and overcome.

When I spoke of Conservatives and Republicans differing, I can think of no more significant example than that of Virginias 10th Congressional Districts Barbara Comstock, a Republican. She was metaphorically spanked election night by a nut-job Democrat.

Her opponent painted her as having “voted with (President) Donald Trump 97% of the time.” That was, of course, a distortion at best. Because if Comstock had voted with our President 97% of the time, she would have been handily re-elected.

CHALLENGE: Comstock was not a political conservative and initially kept the president at arm’s length in 2017 and was not on-board with some policies that turned out, benefitted voters of the 10th district immensely. Since the Presidents inauguration, She only voted with him 67% of the time. Hardly a motivating number to bring out the conservative base.

Another CHALLENGE is Tim Kaine. I have said it a hundred times and have never been challenged on it; Tim Kaine represents Virginia on paper and New York in his Senate votes. He is a Chuck Schumer Mini-Me. It is bizarre that he consistently votes against us continually, but continues to be re-elected.

Challenge: As big a problem as Tim Kaine is to Virginia, so is the US House chaired by Democrats beginning in 2019 to all of us. I really thought Republicans would hold the house by one or two seats. Such is my faith in humanity. My theory was that people would vote their pocketbooks and that did not happen.

The biggest challenge facing America going into 2019 is the US House under Democrat Party leadership. The problem is that they have no intention of legislating. They will eat, sleep and dream of disrupting, investigating and protesting the Executive Branch to a halt.

Without the Senate, they cannot advance their agenda of coming after your guns, revoking your tax cuts or throwing the millions of American now working again out of their jobs. But they can subpoena the President, Cabinet members, and staff out the wazoo to prevent any more victories for the American people by President Trump.

BLESSING: As daunting as those challenges are, our blessings are still worth noting. President Trump still has a Republican majority in the lame-duck session to advance our agenda. They can continue to have an impact on rolling back regulation and improving the economy.

BLESSING:  President Trump can keep the ball rolling on judicial nominees who believe that expertise and experience in Law, Justice and the Constitution are the primary requirements for Federal Judges or Justices. Social Justice warriors need not apply.

BLESSING: The Senate can continue its role to approve treaties signed and appointments made by President Trump to public positions, including Cabinet secretaries, federal judges, United States Attorneys, and ambassadors.

BLESSING: If the US House goes completely ballistic and tries to impeach anyone in the administration, the Senate will be there to bring order to chaos.

BLESSING: As I sit here in my easy chair, my cat curled up beside me and the entirety of human knowledge at my fingertips and on my bookshelves I know I am blessed. We are all blessed to differing extents. We live to fight another day.

Virginians, West Virginians, Marylanders, as Americans we can all rest for a time before advancing on to the next battle in America’s culture war. Our American culture is worth fighting for. America, as envisioned by our founding fathers, is still the America we love and the America that legal immigrants come looking to prosper.

There are still dark, evil forces pulling us toward Socialism and the other isms that have plagued history and killed millions. Socialist countries are still the most oppressive places to live on Earth. Venezuela, North Korea, and Cuba come to mind. We cannot do that to our posterity!

Fascism has been banished as a form of government for over half a century. NO GROUP, PARTY OR FEDERAL OFFICEHOLDER WANTS ANYTHING TO DO WITH IT! Stop tossing it around like a tennis ball. There are no Fascists in our government!

While the uncertainty of our future as a nation breeds anxiety, TS Eliot also reminds us that “Anxiety is the handmaiden of creativity.” Like the President, we can acknowledge that “the way it has always been done” was broken; That we should stop making excuses and just make America great again.