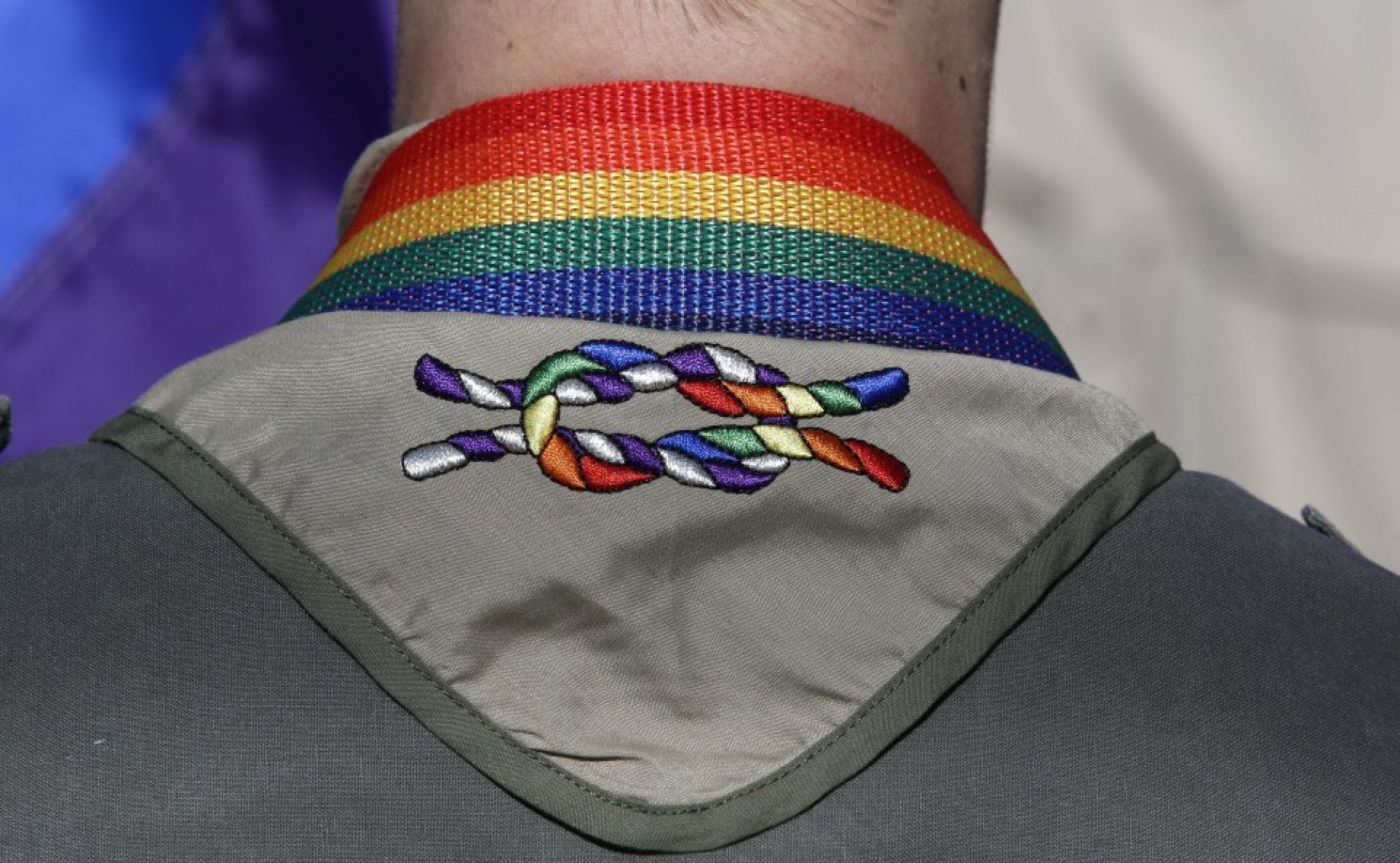 â€œWe realized that referring to birth certificates as the reference point is no longer sufficient,â€ Surbaugh said in a video message. â€œCommunitiesÂ and state laws are now interpreting gender identity differently than society did in the past. And these new laws vary widely from state to state.â€

The new Scout policy is effective immediately. The Boy Scouts admitted gay scouts to their programs beginning in 2013 and in 2015 they allowed gay scout leaders.

More information from the Boy Scouts of America here.Â

Oh, how the mighty have fallen.

OBVIOUSLY, what is written on the application form should be respected. Otherwise will BS have a ‘show us your genitals’ room with trained professionals to poke and prod to look around?

Not surprised on the bigoted comments here – shame on you all for attacking children. What is wrong with any child wanting to be part of scouting

And nobody here is surprised at your evil comments. I would much rather be called a bigot by you than submit to supporting the evil of child abuse. Children want lots of things that aren’t good – and the destruction of the BOY Scouts by people like you is not a good for any child.

All children can be part of scouting.

And if more than 2, pairs dictate.

why does it matter to you? Your comments and those of the others here remind me of so many religious zealots who push anti-LGBT hate as part of their so-called Christianity. I do not think you really care about the welfare of any individual child or even scouting. I do believe that you are disgusted by anyone non-straight.

When you say ‘child’ you’re referring to post-birth right?

You are way to fixated on the sex of children. Is there something you want to share?

“Children” should not be making a decision about becoming transgendered. That is an adult decision, not the whim of a twelve year old who decides on day he is a punk or a goth or a preppie. The procedures and therapy you have to go through to become transgendered is not a small decision, you need to be old enough to decide that is what you really want to do. It shouldn’t even be a medical option…

All part of the globalist anti-American agenda. Trump is strong enough to confront this but we have to help.

Spineless cowards. Nothing else to say on the matter.

That is how the left wins. They browbeat and sue people until they just give up on their core values. If we were ever in a time for showing boldness in our convictions, it is now.