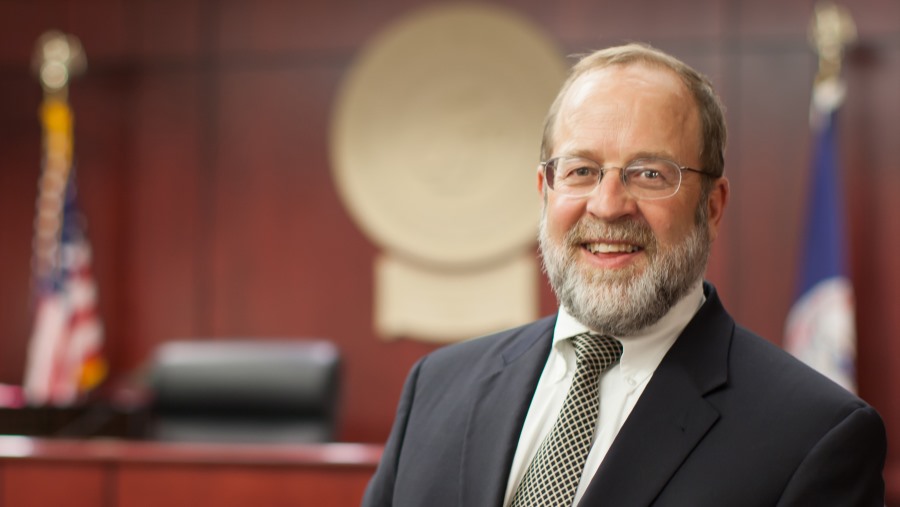 Brad Pollack for 3rd District Supervisor – the Republican in the Race

Shenandoah County has many races which will be decided next Tuesday.  Last week we agreed that the Meals Tax referendum needs to be defeated to stop the big spending liberals in County government.  For far too many years, local governments have been run by big spending government types who think that the answer to every issue is to raise taxes and then say if We the People want to keep our own money, then we are ungrateful greedy racists.

However, the Shenandoah County GOP has nominated for District Supervisor a true grassroots conservative Republican who is interested in accountability for government.  His name is Brad Pollack. Brad is a long time resident of Shenandoah County, having graduated from Stonewall Jackson High School in 1978. Brad graduated from William and Mary with a degree in business, and later received his law degree from the University of Richmond.   Brad is also deeply devoted to his community, having served as the past president of the Woodstock Chamber of Commerce, member of the Woodstock Lions Club, and was formerly a Board member of the Shenandoah Valley Music Festival. In keeping with Valley Values, Brad is a Marine Corps Officer, having previously been in active duty and is now a member of the Marine Reserves.  Brad also has plenty of governmental experience, having served in the Allen administration from 1990 through 1992.

When it comes to who to support in November, support the real conservative Republican, vote for Brad Pollack.

Brad Pollack for 3rd District Supervisor – the Republican in the Race was last modified: October 28th, 2019 by John Massoud