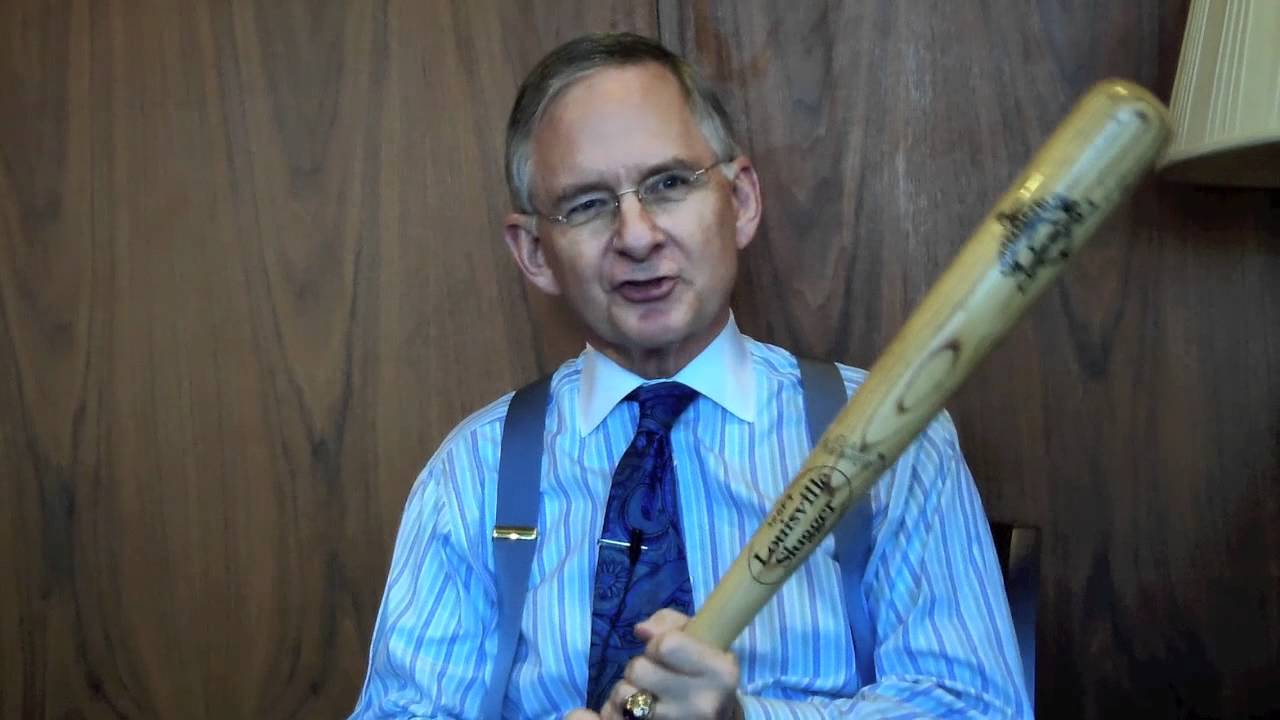 Multiple sources close to the deliberations have informed The Bull Elephant that the Virginia Senate is poised to amend the body’s rules to allow reporters back on the Senate floor…along with bloggers.

The change reverses a controversial action by Senate Majority Leader Tommy Norment (R-James City) to move the press from the floor to the overhead gallery. The stated motivation was the limited space available on the Senate floor, and the potential for disruption of Senate business. The press have had a place on the floor of the Senate for decades, just like they have in the House.

The resolution of this kerfuffle (in which the RTD’s Jeff Schapiro criticized Norment as “petty” and as “a man of Napoleonic stature given to outsize displays of power”) is a clear (if modest) victory for openness and transparency. Journalists will be allowed back on the floor, where they are arguably better able to develop a sense for the course of the Senate’s business. However, we are told this is contingent on the press association responsible for issuing floor credentials agreeing to open up that credentialing process to include reputable new media outlets (i.e., bloggers). This will allow members of the public—particularly the subset that follows politics closely—to have greater choice and diversity of perspective in how their news is delivered.

Thus, a move that many regarded as an unwise move toward less transparency has ultimately resulted in a more transparent, more accountable legislative process. Kudos to those members of the Senate who worked toward this outcome.

We are told that the press might return to the floor as soon as tomorrow. More on this story to come, as details of the new arrangement emerge.

UPDATE: A source familiar with the ongoing discussions in Richmond has informed us the term “deal” may be too strong, and that final resolution has not fully been reached. For the sake of clarity, what The Bull Elephant has reported is a breakthrough among members of the Senate to allow reporters back on the floor, with the expectation that new media outlets will be represented among those who receive credentials. Details of the arrangement have not yet been finalized.

Well that’s good news! After all Sen. Tommy Norment is such a moral, up-standing guy we can trust he has the BEST motives. /sarc In reality, an adulturous, power-grabber, like Norment w/ complacent and complicent Senate collegues does not inspire confidence.