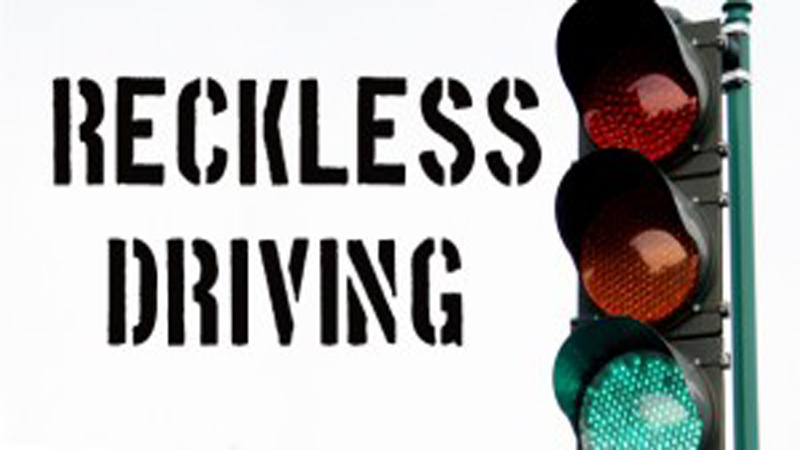 The campaign of Del. John Bell (D-Chantilly) spent an inordinate amount of time this week complaining about supporters of his Republican opponent allegedly providing undue assistance to members of the Indian-American community who were voting in-person absentee this past weekend. The campaign accused Kolla and his supporters of election law violations.

In fact, Loudoun County Democrat Committee Chairman Liz Carter even complained to the press that supporters of his opponent, Subba Kolla, told other supporters how to vote. [GASP!]

Carter said Bell’s campaign has already made formal complaints to the Loudoun Office of Elections about Kolla campaigners entering the building.

When these Democrats say they’re all about tearing down barriers to all Americans voting, it seems they don’t really mean ALL Americans, just the ones who vote for them. Apparently Kolla’s Indian-American supporters are the wrong variety of minority for the Democrats’ liking.

Needless to say, no charges whatsoever were filed as a result of the Bell camp’s spurious and furious complaining.

Instead, charges were filed as a result of Delegate Bell’s own fast and furious driving. And from Bell’s campaign….crickets, of course.

TBE can report that records published by the Loudoun County General District Court indicate that Del. Bell was charged with a Class 1 misdemeanor last week for a reckless driving incident taking place in Loudoun County on October 20.

So what does such a charge entail? According to the Code of Virginia, it means law enforcement has evidence that Del. Bell did this:

Irrespective of the maximum speeds permitted by law, any person who drives a vehicle on any highway recklessly or at a speed or in a manner so as to endanger the life, limb, or property of any person shall be guilty of reckless driving.

If found to be guilty, Del. Bell could spend a year in jail.

Del. Bell knew all about this when his people were howling about alleged violations of the law that, even if they were violations, were harmless and were in an effort to help a minority community vote. He knew that he’d been charged with a serious infraction that could land him in the slammer and unable to carry out his duties in the General Assembly. Yet they persecuted Kolla’s supporters anyway.

What else was Del. Bell doing on October 20, the day he’s charged with driving in a manner to “endanger the life, limb, or property of any person”? He was at the ADAMS Center talking about, among other things, his “transportation priorities.” 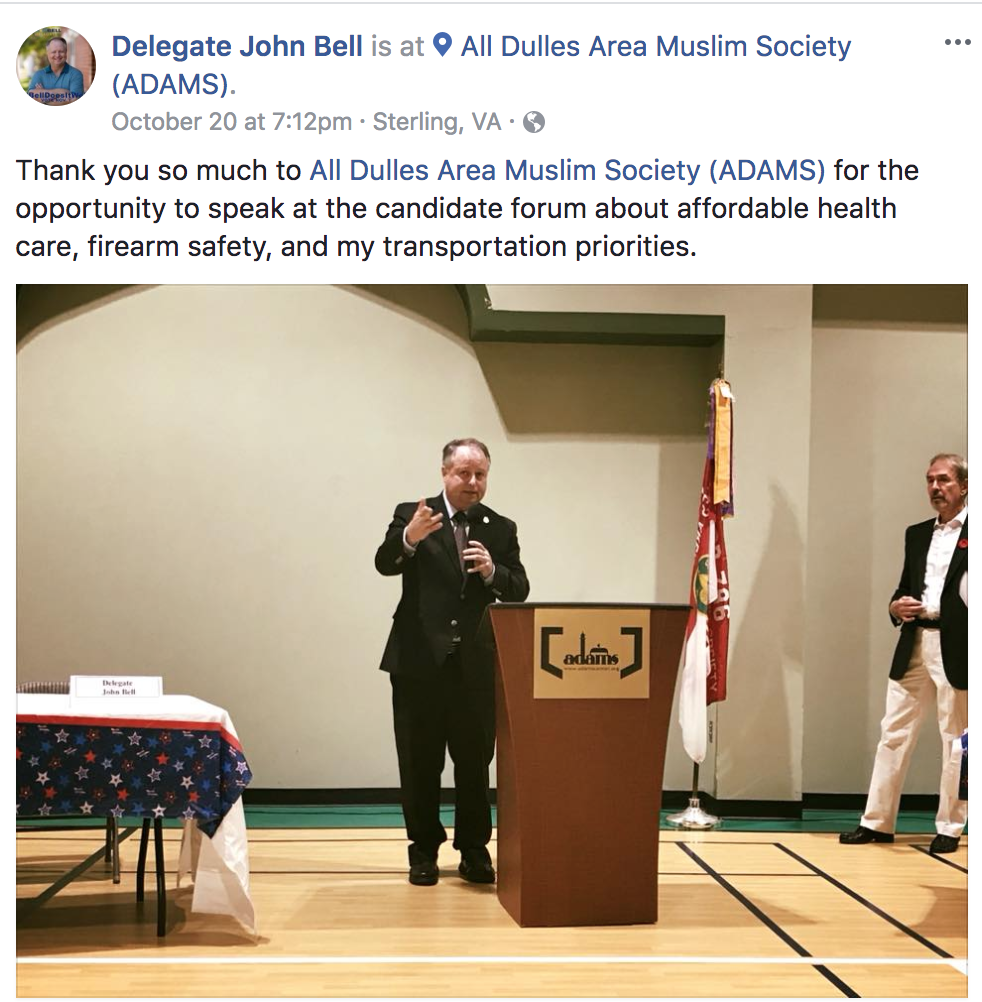 Yeah…we know what your priorities are, Del. Bell.