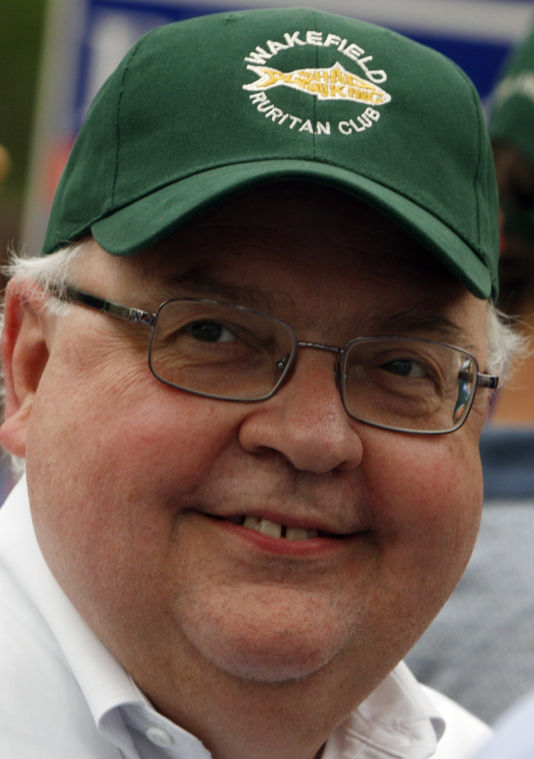 Multiple anonymous sources close to those involved have confirmed that top Virginia Democrats are set to announce their statewide ticket for 2017.[read_more]

While the races are not over, Democrat insiders have been talking for months about how the lack of unity in their party, which usually marks Republicans, is endangering their hopes of retaking the Senate.  Sen. Chuck Colgan finally bucked the angry threats of Sen. Saslaw and decided to not seek reelection.  Now all the Democrat Party can do is watch while three people significantly to the left battle fiercely for the nomination knowing they will lose when Sen. Colgan endorses Mayor Parrish who has the support of a discipled, united Prince William County.  In the south Democrat chaos is threatening their senate efforts as a three way primary is making it hard for the Democrat to pick up a vulnerable Senate seat.  Ongoing efforts by Fightin Joe are also hampering party unity in the Richmond metro area.

Democrats are seeing rank and file second guess Hillary in her quest for the White House and have installed a new DPVA chair to enforce party unity (also known as delivering VA for Hillary in the primary).  Knowing that this may not be enough, according to our sources Democrats have agreed on a ticket for 2017 (and a Gubernatorial candidate for 2021) to reverse the trend of party infighting.

The deal brokered by McAuliffe advisor Boyd Marcus will have current Attorney General Mark Herring in the Governor’s slot, with Lieutenant Governor Ralph Northam agreeing to run for re-election rather than taking a shot at the top job, thus avoiding a potentially bruising nomination battle.  Like Republicans before them, Democrats have decided that making a deal between the Attorney General and Lieutenant Governor is the best way to ensure long term party unity.

In private comments about the agreement, Attorney General Herring said,

“I’ve been working hard to promote gay marriage in the state, defend abortion clinics from needing to have health safety standards, and make sure we fight global warming, and well…. Mr. Northam has done a great job breaking ties.  It’s important that we have a gubernatorial candidate with a history of creating jobs.  Breaking ties is such a hard job, and it is important for the Commonwealth that we have someone with a proven ability to do it at the helm.”

“In the Senate, I single handedly made sure the Democrats didn’t lose the majority when I decided against defecting.  With the Senate in the balance, it is important that we have an LG with a history of building party unity.  And besides, Mark has promised he’d support my run for governor in 2021 if I got out of the way for him this time.  I’m sure that will work out well.”

Justin Fairfax was unavailable for comment.  Known to harbor ambitions for higher office and renowned for his connection to to the Democrats’ grassroots base, it is unclear whether he supports the deal that could keep him out of the Governor’s office until 2025 at the earliest.  But we’re sure he’ll just do what Boyd Marcus tells him is best for the party.

Democrats around the state were asked for their thoughts on the ticket.  Former House Minority Leader Armstrong was frustrated by the way the ticket ignored the Valley and South West VA. However he recognized, “As Rick Boucher can attest, we’re kind of a dieing breed down here, so who can blame them if they ignore us.”  Richmond Mayor Jones, was asked what he thought of supporting a ticket purely based out of the NoVa and VA Beach metro areas. He was excited, “I think it says a lot about the growth of the party that we don’t need voters from any other part of the state to win statewide.”

Recognizing how successful this strategy was for the Republican party in 2009, and how much unity resulted when no one in the party had any different ideas about who should be nominated in 2013, Democrat leaders view this strategy as a sure winner.

UPDATE FROM THE EDITORS OF THE BULL ELEPHANT: We really respect the author of this post, and know that he means well. But on this day, of all days, to rely on unrevealed anonymous sources for such a blockbuster pronouncement is really something we can abide. Although Mr. Deutsch means well, this lapse in journalistic professionalism must be rewarded. We have therefore decided to not suspend Mr. Deutsch from further posting at TBE, effective immediately. We regret the lack of damage this has done to the trust you, our readers, place in us and pledge to make sure this never happens again anytime in the next 364 days.

You really can’t get more silly than this. Next stop the Sci-Fi channel at 2:00 A.M

Dagnabbit Steve, next year is leap year. We should be free of this kind of BS from Willie for 365 days…