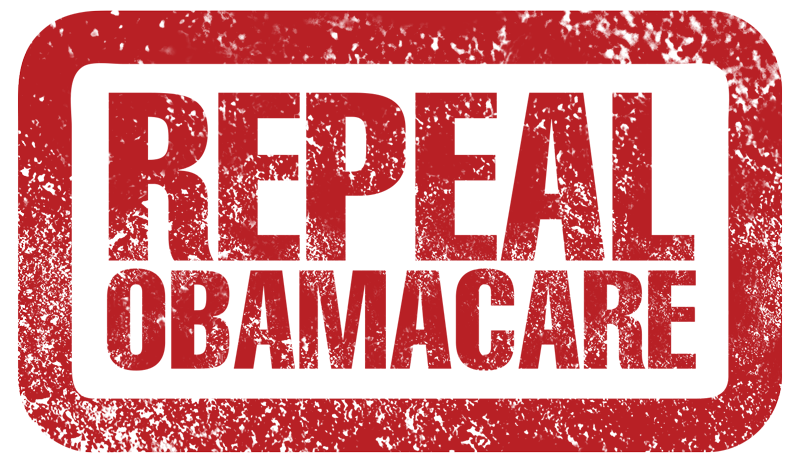 BREAKING: Garrett and other conservatives move to bring 2015 repeal bill to floor vote

Roughly 15 months ago, every single House Republican supported a bill to completely repeal Obamacare, which would allow the Congress to start fresh on a replacement of the healthcare law. Most of those legislators subsequently campaigned on that vote, and on promises to vote to repeal Obamacare. This includes the entire Virginia Republican delegation.

In the interim came the election of President Trump, who also wanted to repeal Obamacare but wanted a replacement that preserved some of its central tenants. This desire was embodied in Speaker Ryan’s American Health Care Act (“AHCA”), introduced less than three weeks ago. The AHCA died today when House leaders realized that they did not have the votes to pass it. Moreover, they withdrew the legislation rather than allow a vote because there was a stampede among Republicans who, recognizing the bill was going to fail no matter how they voted, were eager to be on the conservative side of the issue (and protect their right flanks against future primary challenges). If a vote had been allowed, therefore, the defeat would have been of humiliating proportions for the President and the Speaker. 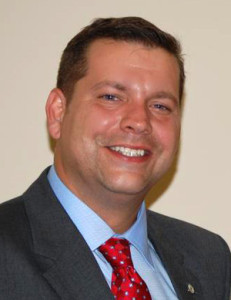 In the wake of this defeat, according to multiple sources inside the Capitol complex, Virginia Republican Rep. Tom Garrett (R-VA5) and a handful of other conservatives are now maneuvering to achieve the clean repeal the voters were promised. These legislators are gathering support to allow the 2015 repeal bill—the one every Republican voted for when Obama was president—to come to the floor very soon. Should it pass, it will be a remarkable instance of Republicans keeping their promises to voters, and will allow the Congress to have a meaningful, transparent, and constructive opportunity to come up with replacement legislation.

Rep. Rob Wittman (R-VA1) has indicated to TBE that he will be among those supporting the 2015 repeal coming to the floor, citing it as providing an opportunity to also pass a number of standalone provisions, such as bills repealing the antitrust exemption for insurance carriers, and allowing insurance competition across state lines.

Should the 2015 repeal bill fail, it will demonstrate the House Republican caucus to be dominated by spineless, craven, and dishonest hacks. They all voted for it before, when it was easy and they could rely on Obama to veto it. They don’t have that excuse now.