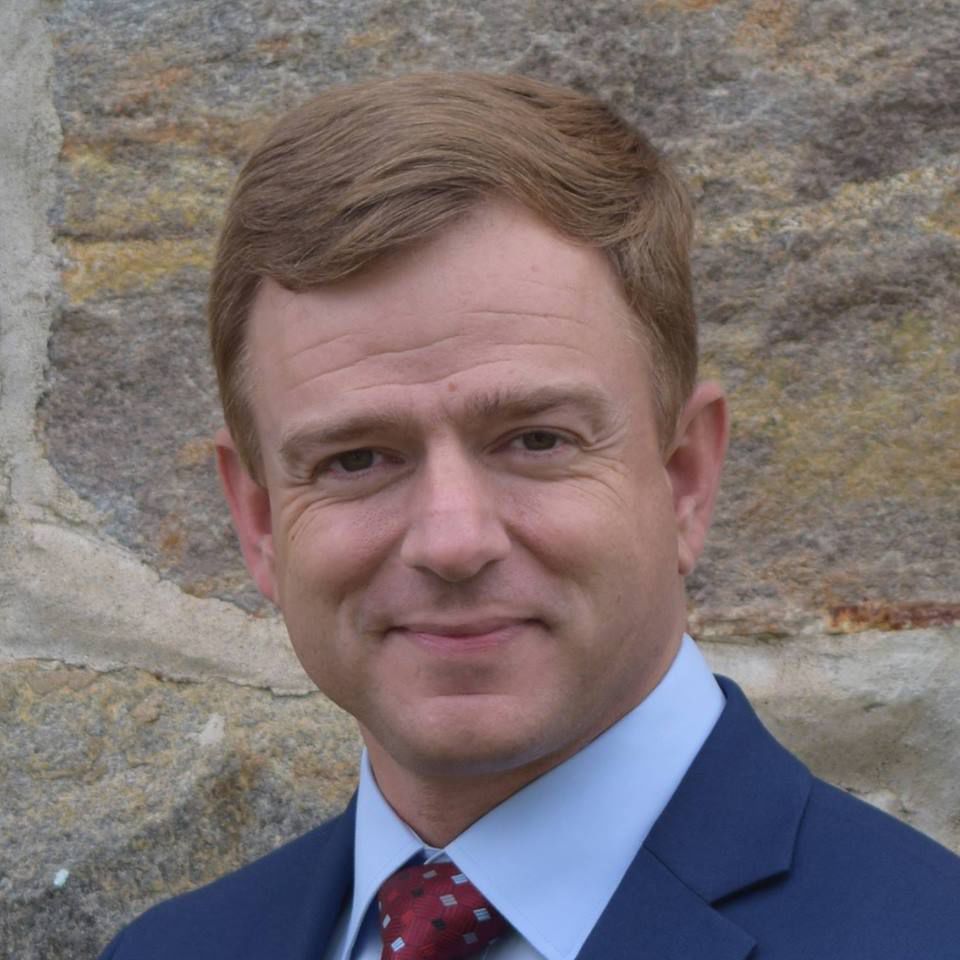 On Friday evening Judge T. S. Ellis III of the Eastern District of Virginia refused to grant the Democrats a do-over in the 28th House district clearing the way for Republican Bob Thomas to be sworn in on Wednesday to represent the seat previously occupied by Speaker of the House Bill Howell.  Republicans will control the House of Delegate 51-49.

From the office of Speaker designee Republican Kirk Cox:

Late Friday evening, a federal judge denied a request from House Democrats seeking to prevent Delegate-elect Bob Thomas from being seated and ordering a new election in House District 28. Judge Ellis ruled from the bench that the plaintiffs could not show likelihood of success on any of their claims and urged the parties to promptly enter motions for a full dismissal. This marks more than a half-dozen court motions filed by House Democrats that have all been thrown out in state or federal court.

“Since election day, Delegate-elect Bob Thomas has become a great colleague and friend to many in the House of Delegates,” said Speaker-Designee Kirk Cox (R-Colonial Heights). “He is a hard worker who has not allowed the numerous frivolous court filings to distract him from preparing for the 2018 General Assembly Session. Today’s ruling from a federal judge says what we have been saying for nearly two months now, Thomas was the rightful winner in this election and we are thrilled to welcome him to Richmond.”

Delegate-Elect Bob Thomas (R-Fredericksburg) will be sworn on January 10th, the first day of the 2018 General Assembly Session. Thomas was not able to attend the court proceeding, due to attending New Member Orientation to prepare for the legislative session.

“Once again I cannot thank the people of House District 28 enough for placing their trust in me to serve as their delegate,” said Delegate-elect Thomas. “I also want to thank Joshua Cole for the ideas he contributed to the election season discussion. I look forward to his continued involvement in the 28th district. Campaigning is behind us and it’s time to get to work. I want the people of Stafford and Fredericksburg to know whether you voted for me or not, I will represent you with honor in Richmond and champion issues important to the 28th district.”

[…] when you think the election of 2017 is finally over, it pops back up again.  The decision made by Judge Ellis on Friday to not order a re-do of the election in the 28th district is being appealed by a group of voters […]

The democrats never seem to give up on what they want, which is a lesson which the republicans should perhaps learn as well. Nonetheless, can the two parties even continue to co-exist in the same state or is it finally time for those of us south of northern Virginia and west of Richmond to seek to obtain a “political divorce” in order to create a whole new state of New Virginia, where our votes really do matter and we no longer even need another coin toss to decide an election?

“The democrats never seem to give up on what they want…”

Hey! We are not the ones ignoring 147 erroneous ballots (read disenfranchised voters) in a raced where the margin is 73 votes just so you can hang onto control of the House by your fingernails. But, hey, the ends justify the means in the right wing world.

Hahaha, that classic lines defines the Democrats. They have always believed that any means justifies the end they desire.

Sorry but tu quoque does not count as a valid retort.

And Republicans have always desired a truly ‘godless’ ending.

Now let’s see if Kirk Cox can drive this puppy.

It’s such a huge relief to have Republicans in the driver’s seat.

Which seat is the driver’s seat if not the Governor? Isn’t that why the job is called Governor, or am I missing something?

He doesn’t pass bills, the GA does. The Governor can tell them what he would like to see done but less his party controls the Senate and the House of Delegates, they can ignore him. He can sign bills into law or veto him but the GA decides what gets to his desk. In many ways the Speaker has more power than the Governor.

He signs bills, so that’s an interesting POV that places McConnell and Ryan above Trump — by analogy.

When we think of “Driver’s Seat” we think of the top person, there being only one driver’s seat, but you have a very unique POV.