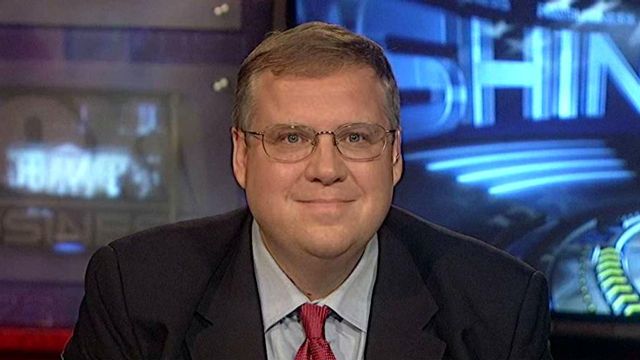 Federal lawsuits have been filed in the U.S. District Court for the Eastern District of Virginia by a group headed by J. Christian Adams, a former Justice Department Civil Rights lawyer on a mission to protect the integrity of American elections.

The lawsuits from Adams’ Public Interest Legal Foundation allege that the registrars in these localities failed to comply with Section 8 of the National Voter Registration Act and its requirement to allow physical inspection of voter records relating to keeping clean and up-to-date voter rolls.

As alleged in the complaint, both of these registrars refused requests to access records relating to voters dropped from the rolls because they were found to not be citizens of the United States. As reported by The Bull Elephant at the time, Adams’ group had previously discovered more than 1,000 such unlawful registrations in a survey of a small number of other localities in Virginia.

Questions about the integrity of Virginia’s elections process have been brought to the forefront this year by spectacular miscues from the state’s Commissioner of Elections, Edgardo Cortes. Cortes is an associate and appointee of Democrat Governor Terry McAuliffe, who himself at the center of legal controversy surrounding the Hillary Clinton campaign.

The latest controversy surrounding Cortes involves the printing of hundreds of thousands more provisional ballot envelopes than Virginia has ever needed before. At least one elections watchdog, TBE Guest Contributor Reagan George, has hinted that this was done in anticipation of shenanigans at the polls next Tuesday.

Stay tuned for more details of these unfolding stories. In the meantime, the Public Interest Legal Foundation press release from today, and a copy of the complaint against Chesterfield Registrar Larry Haake, are embedded below.