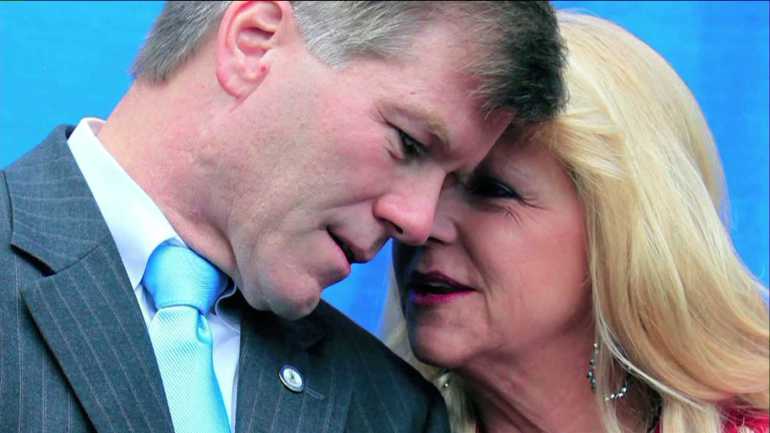 It’s finally over!  Federal prosecutors are dropping their case against former Governor Bob McDonnell and his wife. From the Washington Post,

The filing Thursday asks that the case be sent to a lower court, where prosecutors will formally file a motion to dismiss.

The motion to dismiss was filed by U.S. Attorney for the Eastern District of Virginia, Dana Boente.

I can’t believe Fed. prosecutors still wanted to beat this dead horse of a case after the Supreme Court decision. An obvious political witch hunt.

They must really be worried about Virginia.