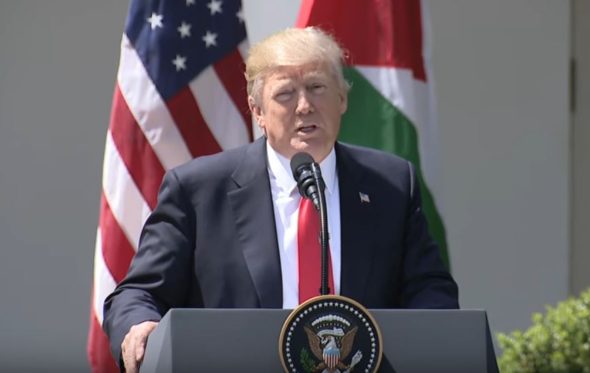 President Trump in the Rose Garden

President Trump is announcing today that he is canceling US participation in the Paris Climate Accord agreed to by President Obama.  From CNN.com

“The Paris Accord is a BAD deal for Americans, and the President’s action today is keeping his campaign promise to put American workers first,” the talking points read. “The accord was negotiated poorly by the Obama administration and signed out of desperation. It frontloads costs on the American people to the detriment of our economy.”