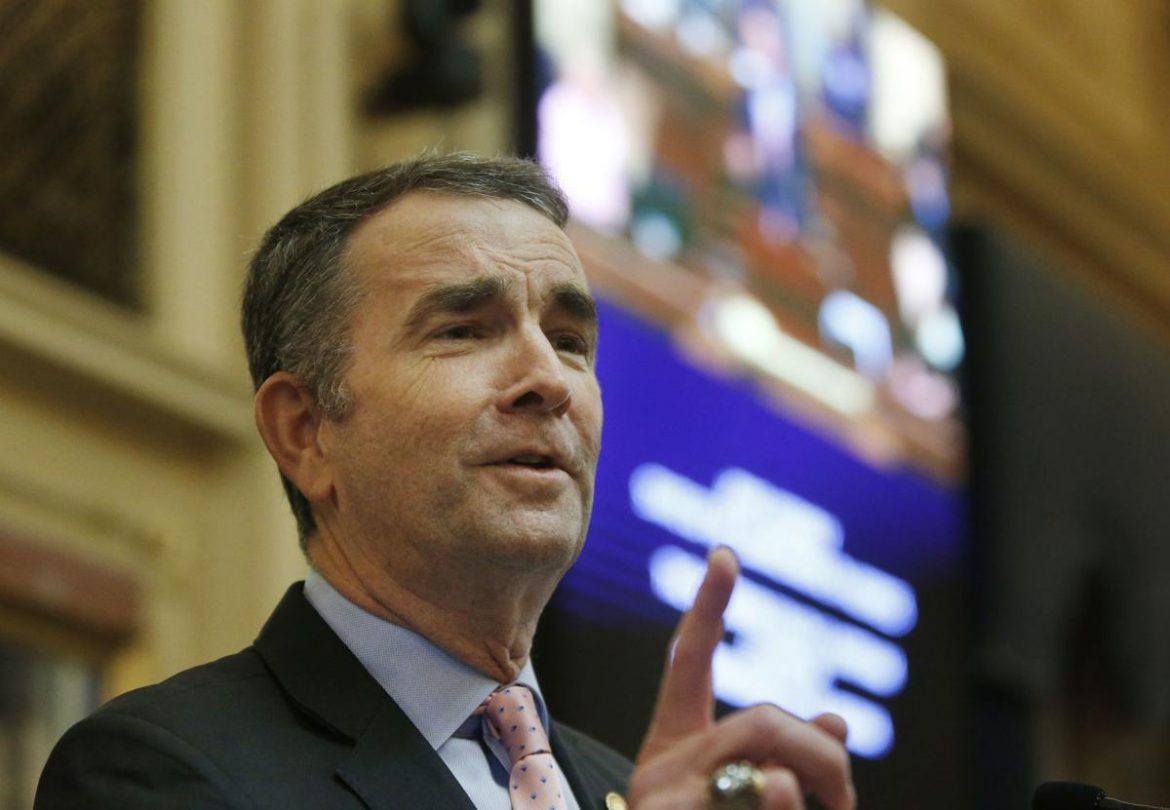 UPDATED, BREAKING: Northam will ban all firearms before VCDL rally on Monday

UPDATE: As expected, the Governor has declared a state of emergency on Capital Square in Richmond. From the Richmond Times-Dispatch:

“Gov. Ralph Northam on Wednesday declared a state of emergency in Richmond ahead of a rally Monday that is expected to bring thousands of gun rights activists to Richmond.

The state of emergency will be enforced Friday evening to Tuesday evening. It includes a firearms ban on Capitol Square, as well as a general ban on weapons that includes bats and knives.”


As stated below the Governor has no authority to do this. The state and national Constitutions forbid it.

The Richmond Times-Dispatch is reporting Governor Northam will ban all firearms on the Capitol grounds in Richmond prior to the largest gun rally of the year taking place on Monday. Tens of thousands are expected to congregate at the Capitol to lobby our legislators against anti-gun legislation. More on Lobby Day from the VCDL website here.

It is expected at a press conference on Wednesday afternoon the Governor will declare a state of emergency to ban all guns at the Capitol although the law clearly states that even in a state of emergency, he is not allowed to “limit or prohibit the rights of people to keep and bear arms as guaranteed by Article 1, Section 13 of the Constitution of Virginia and the 2nd Amendment of the Constitution of the United States.”

The General Assembly should be in session on Monday but it would come as no surprise if the Governor cancels the session.

More information here and as it becomes available.

UPDATED, BREAKING: Northam will ban all firearms before VCDL rally on Monday was last modified: January 15th, 2020 by Jeanine Martin