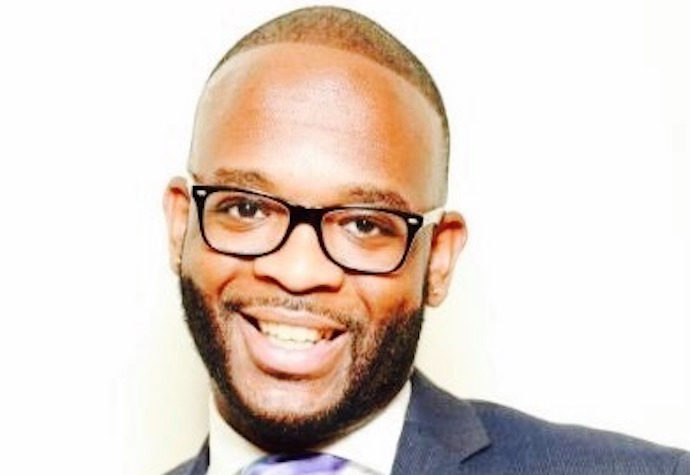 Sources close to the matter confirm to The Bull Elephant that Laquan Austion, a conservative resident of Stafford County, is putting together a team and will officially announce and file to run within the next two weeks to succeed Del. Mark Dudenhefer, who announced on January 6 that he was not running for re-election.

Austion enters the race with significant political and grassroots experience. He has worked on several congressional campaigns in New Jersey, where he is originally from, and he cut his teeth on the Fred Thompson for President campaign in 2008.

Over the last several years, Austion has worked in grassroots work with The Energy & Enterprise Initiative, based in Fairfax; Americans for Prosperity; and millennial nonprofit Action For America. Austion currently works for the ride-sharing company, Lyft, in community affairs. He was recognized in 2015 as a Forbes Magazine 30 under 30 finalist.

District 02 is made up of 56% of Prince William County voters and 43% of Stafford County voters. The deep blue Eastern Woodbridge part of this District makes it particularly challenging for Republicans to win. Mark Dudenhefer lost this District in 2013 to Democrat Michael Futrell. In 2015, Futrell ran for the 29th Senate seat (losing to Senator Jeremy McPike in a primary) and did not seek re-election to the HD-02 seat. Dudenhefer ran again for HD02 in 2015 and beat Democrat Joshua King by just 125 votes.

Virginia Democrats plan to target this HD02 seat and 10 other House Districts that Hillary Clinton won in November. In fact, this District received the 5th most votes for Hillary Clinton in House Districts currently held by Republican Delegates. The next 4 districts are: (67th) Jim LeMunyon, (42nd) Dave Albo, (32nd) Tag Greason, and (50th) Jackson Miller. President Trump did poorly in Prince William County, only winning 37.04% of the vote. Trump did even worse in precincts in Eastern Woodbridge, which make up a big part of HD02.

Democrat Joshua King is the only declared Democratic candidate for this race, however, there are rumors that Democrats are trying to recruit another candidate who can better fundraise.

Despite the Democratsâ€™ focus on HD02, Republicans plan to compete aggressively and invest a significant amount of money in this District. Republican leadership has aggressively been working behind the scenes to recruit strong candidates to build on their Republican majority. Prince William County Republican Chairman Dottie Miller said,

Republicans are ready to compete for this District in November. We have a plan to take our message to every voter in Woodbridge, and the entire District, no matter what political affiliation they have. We will absolutely keep this seat.â€

I wish him all the best in this race. I still am nervous generally about Virginia going forward if we can’t do better in exurb places like Loudoun and Prince William Counties.