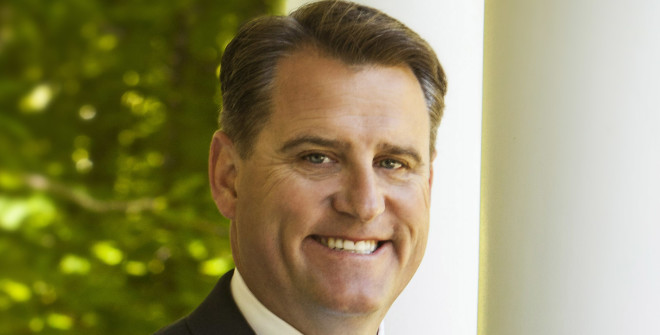 “I am committed to ensuring the safety and security of our families and our communities here in Virginia. As the next Lt. Governor, I will fight to eliminate sanctuary cities from the Commonwealth,” said Reeves. “We need a leader who will stop liberals who put illegal immigrants before our families and encourage these harmful policies. I am that leader.”

Virginia’s last Republican LT. Governor, Bill Bolling was our “jobs czar”.
Reeves wants to go after Santurary Cities , ok .
http://watchdog.org/202012/subcontractors-shadow-economy
Just the facts of when elected Republicans subordinate their responsibilities and are derelict in the execution of their duties.
In Campbell County , Va. Republicans ran out of office a Republican , BOS member, Bussiness owner and a Board of Contractors Member then we were infected with illegal immigrants , shoddy construction , and all the other detrimental effects of Santurary.

Which Sheriff’s department allowed the use of their vehicle during the filming of this ad?

Clearly, some were harmed (maybe the Reeves campaign?).

Interesting. Not sure if it will turn the tide for Bryce however

Who the heck came up with that stupid video?

I agree.
I will vote for Reeves but he is weak.
Who were the masked men in the neighborhood?
Who are the actual criminals in your neighborhood?
Who is employing them?
Who are their employers?
Well you darn sure should know for the Commonwealth is issuing violations ( without prosecution, santurary), hum.
The VEC finds them in employer audits.
We have a “Santurary General Assembly ” .
Our local Republicans allowed illegal aliens to lay the foundation for the Jim Worley Memorial field house at the Brookville, High ,Middle and Elementry Campus in Campbell County.
District of R – Senator Newman
District do R- Delegate Byron
I guess R’s are not up for the challenges of illegal employment , hum create jobs?
Dribble down regulatory cuts equals jobs, where?
So Reeves how will you stop MS-13 from coming up from NC and working illegally in Senator Newman and Delegate Byrons district?
Susan Hogg for Campbell County Board of Supervisors the ONLY local Candidate of action.

That thing is all sorts of lol.

Edit: would have been better if the terrorists burnt an american flag (or confederate depending on market) before running away.