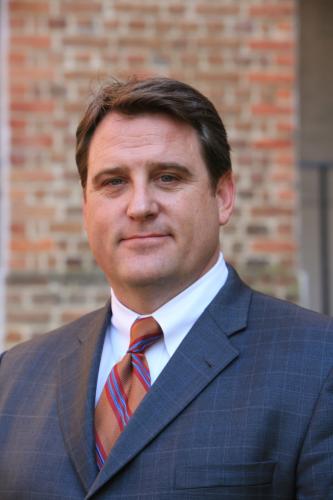 Democrat Traci Dippert has abandoned her run against Senator Bryce Reeves in Virginia’s 17th Senate district. Dippert said she was unable to continue teaching and meet the demands of a race for Senate,[read_more]

â€œI have spent nearly 2 decades in the teaching profession and it is my first passion, my financial stability and must come first. While it was an excruciating decision, I know I have made the right one for myself professionally, as well as personally.â€

In the first quarter of this year Senator Reeves raised more money than any other Senator. He currently has $463,177 to spend on his campaign.Â Traci Dippert has a balance of $51,261.

No other candidates have filed to run in the 17th district but Democrats are hoping to recruit someone to run.