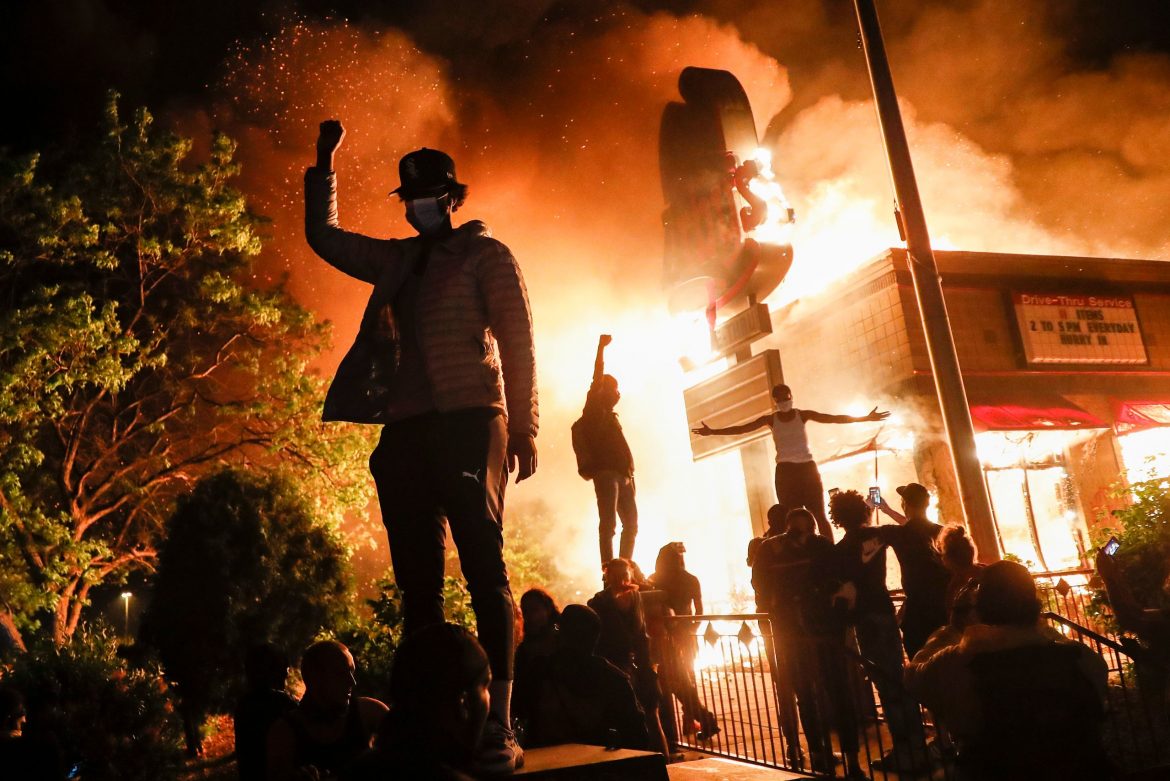 Like many of you, in my Wuhan-induced spare time, I caught up on a few items I had bookmarked and not yet read.

One was a lengthy interview that purported to be with one of the most influential young philosophers on the scene today. As I skimmed through it, one question and answer stood out. The interviewer asked what the most encouraging trend he had seen in the field of philosophy during his career was. Perhaps, like me, you would expect a precious nugget of philosophical insight – something that could stand in the shadow of a Pythagoras or Plato.

The philosopher’s response was enthusiastic; “the vast majority of philosophers are now atheists!”

What an extraordinary thing to highlight with such pride, I thought. Doing a wee bit of digging in various professional links, it appears the response was correct though, approximately 75% of active philosophers self-identify as atheists.

This is hardly shocking news in the academic world, of course. It’s merely one more illustration of the success of the aggressive, century-old Gramscian model of colonizing a nation’s culture through the “long march through the institutions,” displacing the existing order and its intellectual foundations with a uber-radical, and always dictatorial, intellectual hegemony.

Antonio Gramsci was the infamous Italian philosopher and communist politician, of course, who became disillusioned with the blood-drenched Russian-Bolshevik Revolution led by Lenin, then Stalin. He believed a similar violent revolution would never succeed in prosperous Europe or the United States.

Instead, he proposed the strategic institutions of Western democracies – their superstructures – their churches and seminaries, the education establishment, the entertainment-media complex, legal systems, and political systems, should be suborned from within and reoriented in Marxist doctrine over time. Eventually, Gramsci wrote, the “masses” themselves would be programmed to think in Marxist constructs and do away with capitalism and traditional values on their own.

That process has been fabulously well-funded, well-coordinated, and, sadly, very successful since the 1930s. In this century in Europe and the English speaking world, the last remnants of free thought and free speech seem to be evaporating. The moral heritage of the Judeo-Christian worldview has been effectively marginalized, replaced by a determinist philosophy that is aggressively driving intellectual dissent underground. Now, criticism of “official” cultural totems – genuine intellectual inquiry – is met by media shaming, social media ostracism, banning, and increasing official and legal sanctions.

The defense of traditional positions of marriage, family, individual responsibility, human sexuality, and the meaning of human freedom and liberty are the stuff of late-night comedies and monotonous cable news monologues. And, the great questions of life – where did I come from, who decides what is right and wrong, what is the purpose of my life, what happens to me when I die? – are rarely mentioned. They’ve drowned in an ocean of relativism that has no shores.

The U.S. is behind Europe in the process, but just. America is now near a tipping point, with the near-complete radicalization of American education, stripping out history and civics, removing traditional cultural touchstones and prospective that in previous generations provided a collective sense of the American experience.

Along with education, the mainline churches and seminaries have capitulated to the radial culture, and the religious left is reaching into the evangelical movement, displacing the ancient truths of God with the political intolerance engineered by men.

Interesting how this works. These two institutions – education and the churches – provided the most instructive and formative platform for public deliberations and became the change agents to the nation’s progress. One offered a shared understanding of facts and an appreciation for intellectual integrity, while the other provided the wisdom of the Ages.

Now they are replaced by a holistic media narrative that demands conformity based not on truth, but emotion, driven from grievance and victimhood while endorsing violence to enforce it.

Right now, in the U.S. (and Europe), there are well organized and opportunistic riots – riots that have hijacked the legitimate peaceful protests and the concern over double standards in expectations and outcomes for African Americans. Instead, the riots, many of which are incredibly violent (and yet go mostly unreported in the mainline media), have nothing to do with “racism.”

They are part of the long-standing engagement to overturn the ruling constitutional order of this country and the democratic regalia, or what’s left of it, in Europe (while raising hundreds of millions of dollars in unaccountable money, routed through a series of questionable funding platforms).

What we are witnessing is part of the decades-old cultural revolution that couldn’t survive without its shocking violence and the cowering indifference of the political class of both parties.

Gramsci would be proud. His theory on cultural hegemony, followed by intellectual hegemony, has given birth to the “cancel culture,” where divergent speech – an opinion – is now intolerable. The penalty is being deprived of your livelihood or position, run off-campus, doxed, or physically attacked. Worse, virtually every large consumer company in the world is now fully invested in the revolution and its vernacular, hoping not to be eaten by the radicals.

Meanwhile, the media-entertainment complex has embargoed the obvious. Both Black Lives Matter, and the radical shock troops of the revolution, Antifa, are self-identified and openly Marxist and anarchist organizations. BLM’s founders are both “trained” Marxists (here) whose stated goals are clear, while the BLM New York chapter leader (here) said that if BLM didn’t get what they wanted, they would “burn down the system” and replace it. Antifa, of course, is a well-known entity by now (here) and is currently under consideration to be labeled a “terrorist” organization by the U.S. Government and other countries.

In their own words, they’re coming for your faith, family, country, Constitution, history, and wealth. And they’re stone-cold serious.

Fifty years ago, the Weather Underground and assorted communist and anarchist organizations were a vanguard of today’s radical groups in the U.S., and include some of the same, now old radicals. Their language was precisely the same. Then, as now, they hate America. They hate freedom. They hate liberty. They hate God.

They tear down and destroy things that, through their own ingenuity, they could never build. They tear apart a history they don’t even know. They always embrace death and misery – of other people – like a brother.

And yet, there is no one pushing back on this madness. The American experiment stands as no other civilization in human history. It is a history that defends itself. Regardless of its shortcomings, it stands alone in its contribution to the modern world.

Where are the leaders, the voices that reject intellectual intolerance and violence? Where are the men and women who know better? We have entered a dangerous moment, where there is a grand canyon size discrepancy between what people say in public and what people believe in private.

Is this what free people do?

Burn Down the System was last modified: July 1st, 2020 by Michael Giere