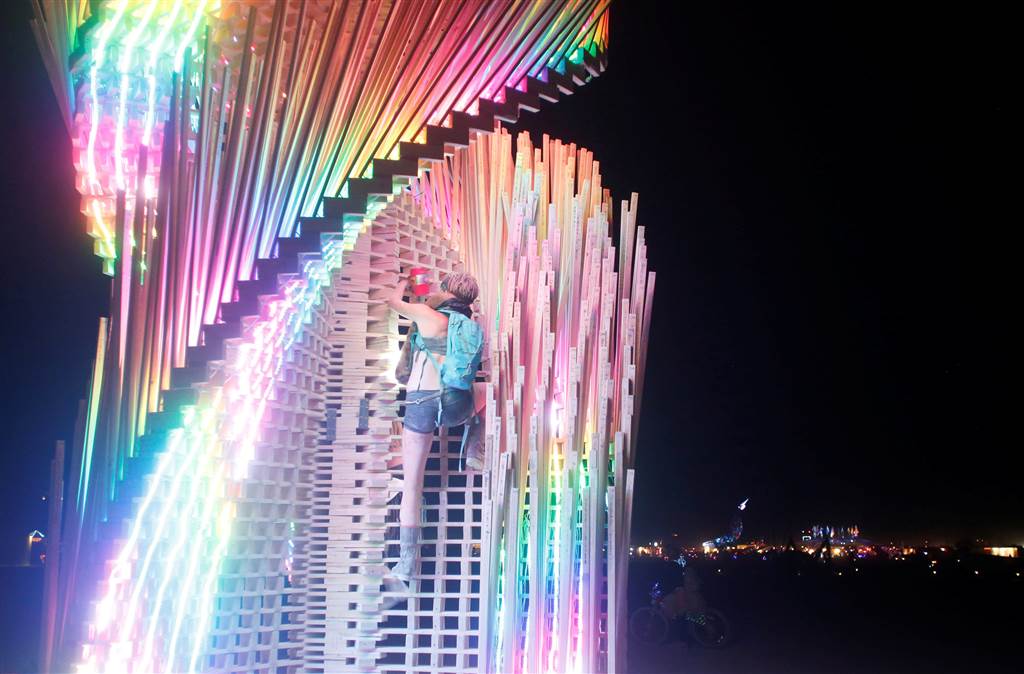 Every year for thirty years tens of thousands of people go to the Black Rock desert in Nevada to set up Black Rock City for a festival of art, music, and freedom.  It’s hot with frequent dust storms but 70,000 went this year and set up camp and art. At the end of the celebration they will burn a large symbol of a man.  Hence the name of the festival. In a week all of it will disappear without a trace. 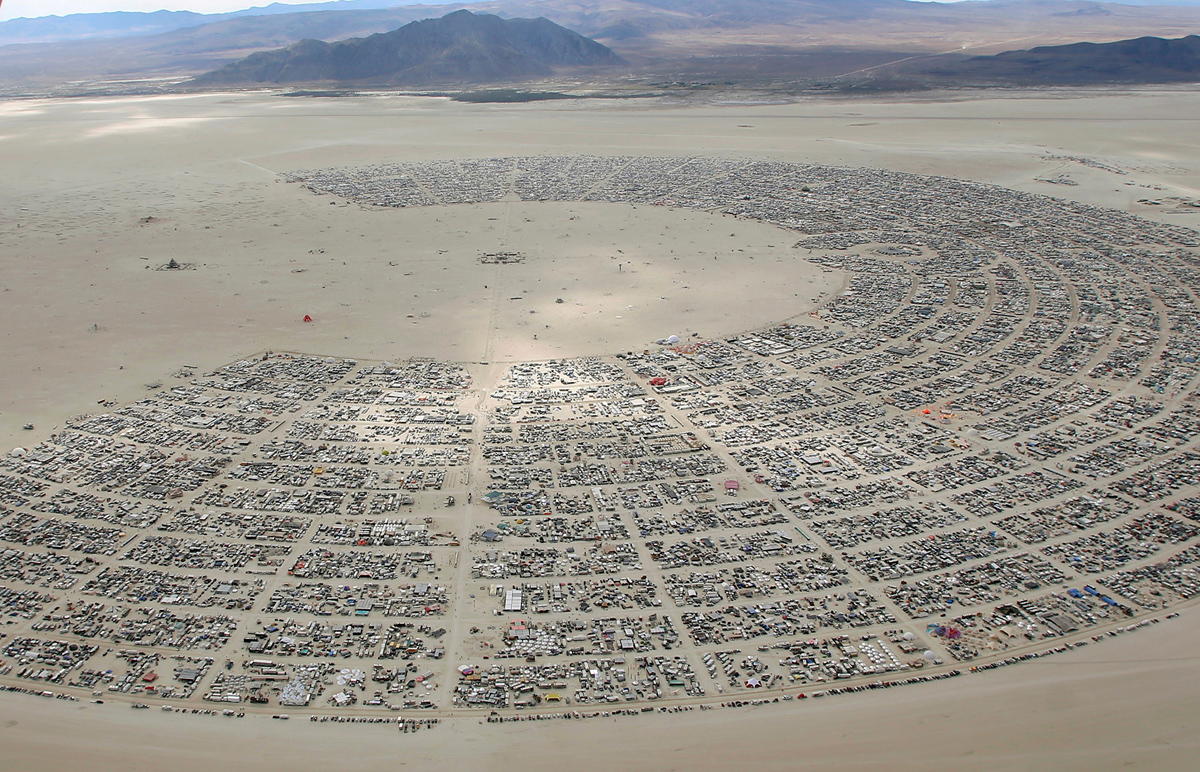 An aerial view as approximately 70,000 people from all over the world gather for the 30th annual Burning Man arts and music festival in the Black Rock Desert of Nevada, U.S. August 31, 2016. REUTERS/Jim Urquhart

A small sampling of the art: 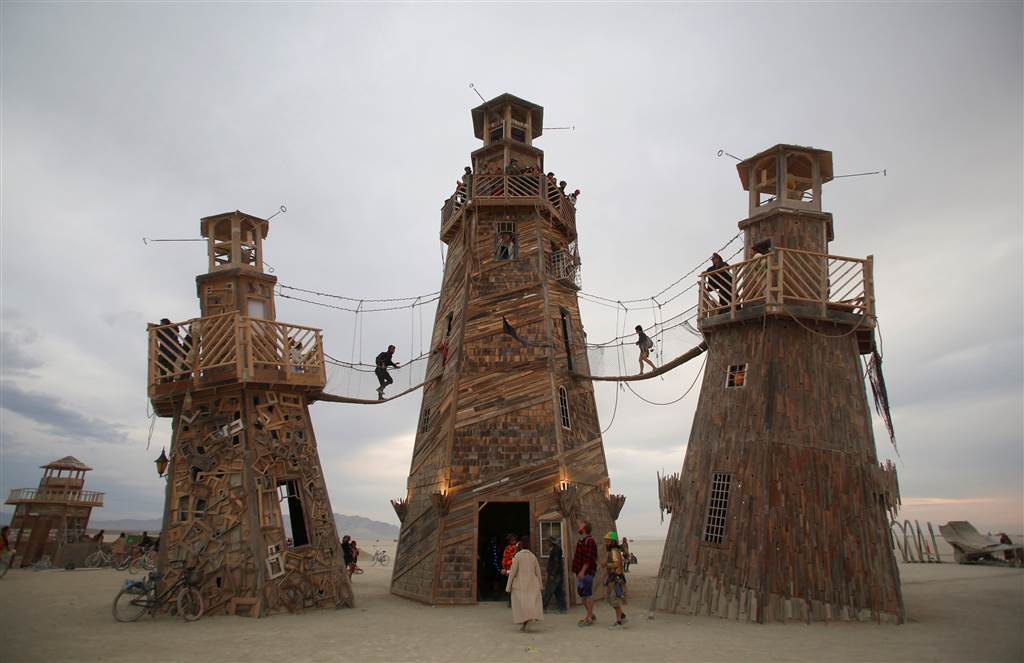 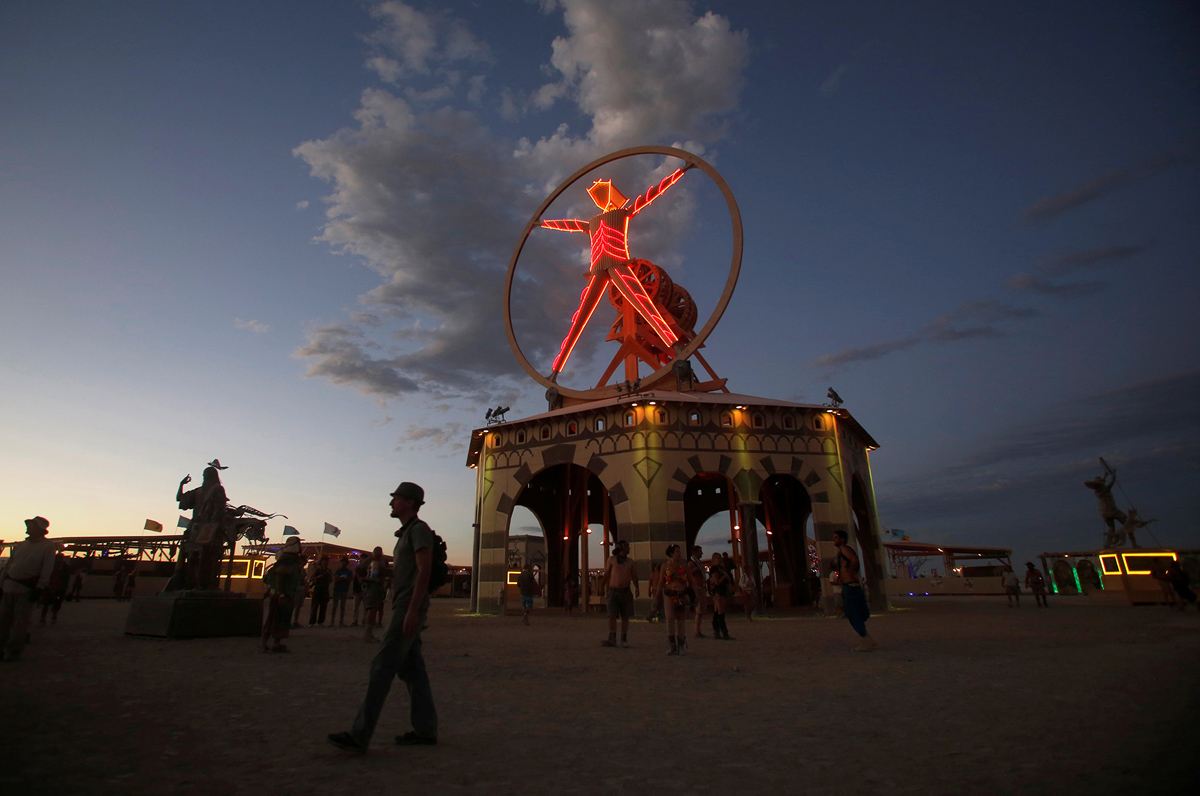 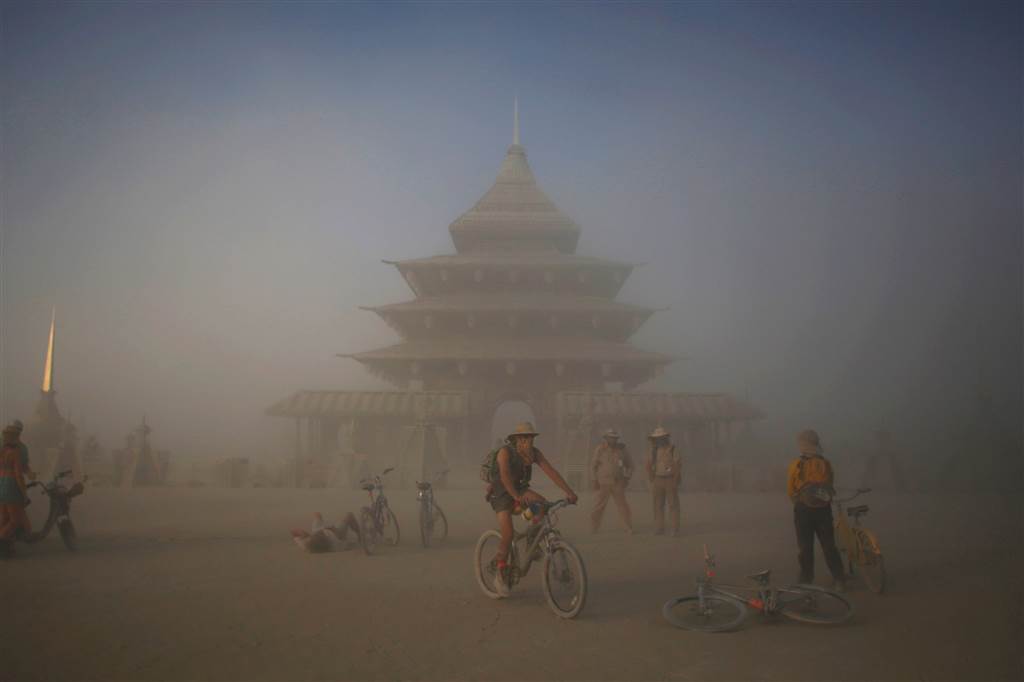 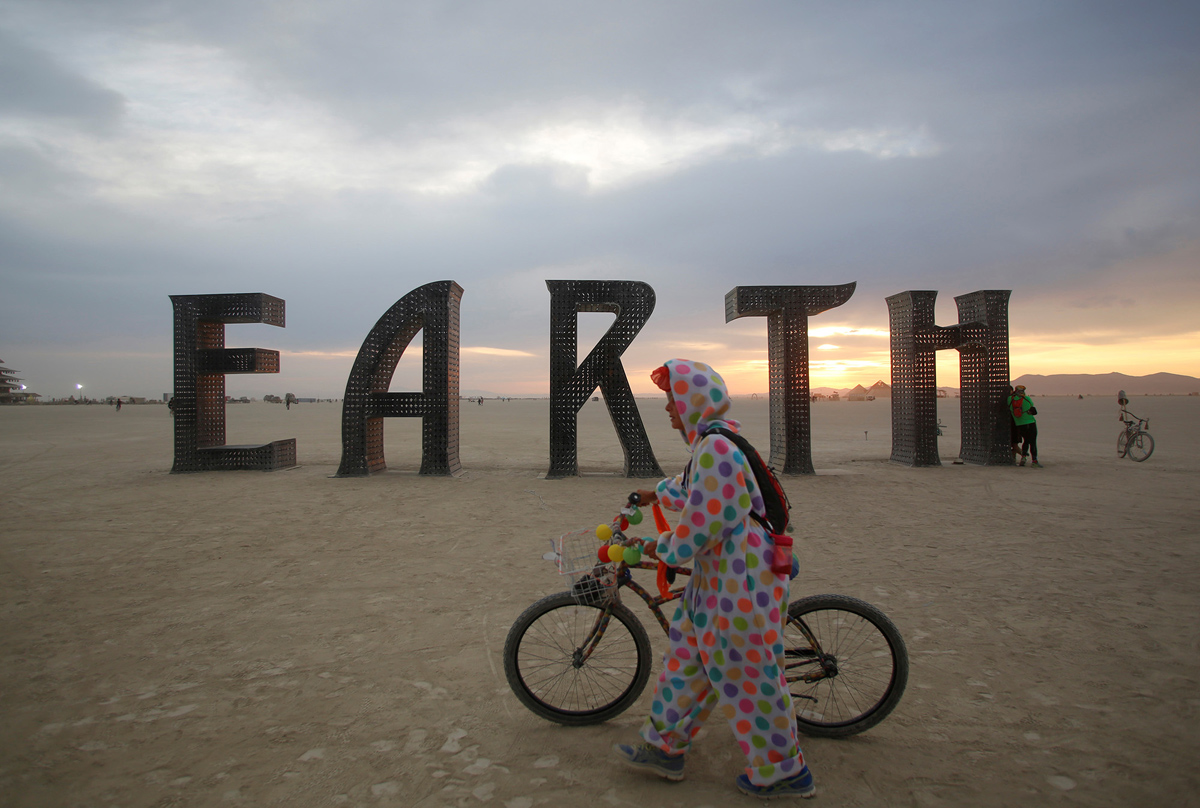