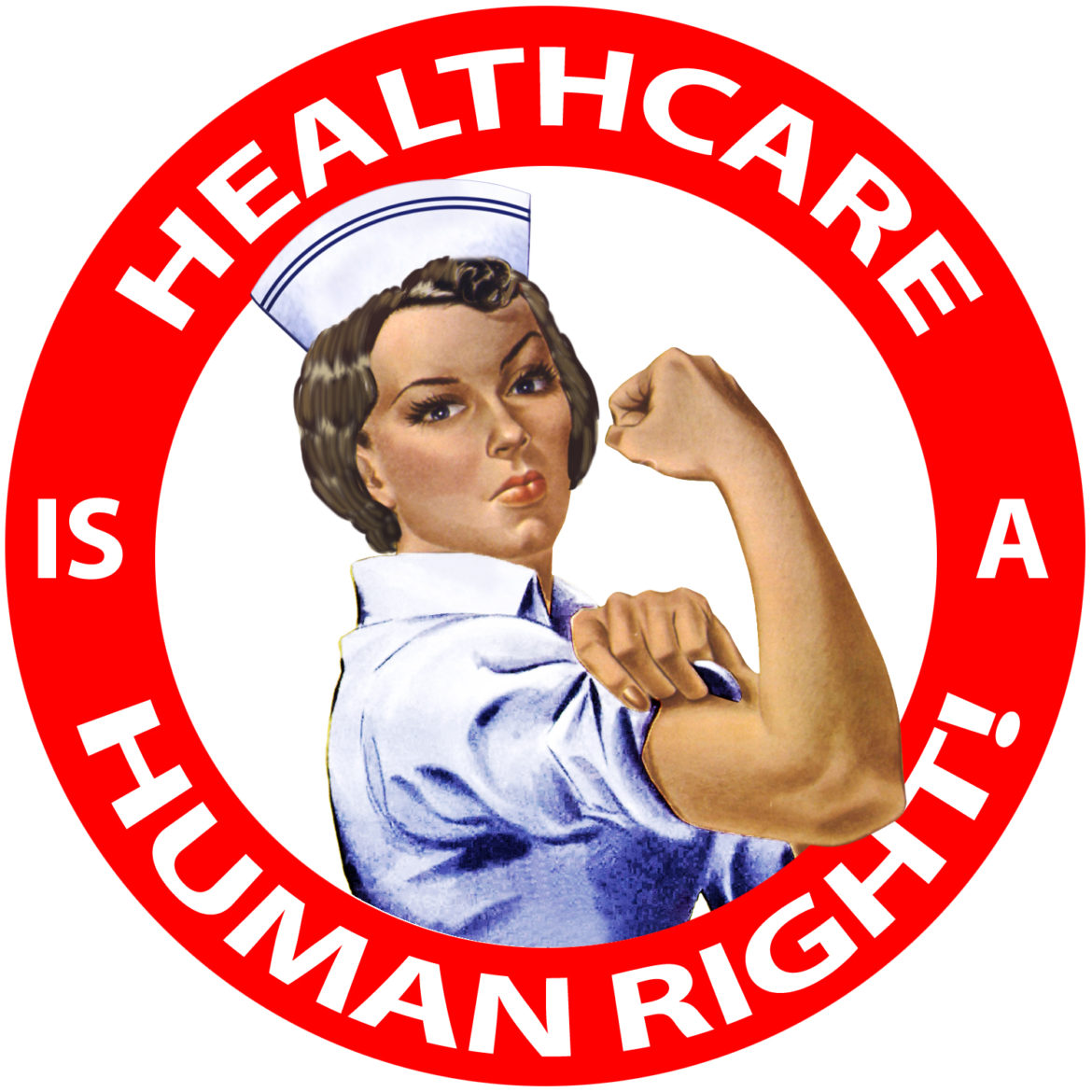 Calling it Quits: Time For Republicans to Embrace Single-Payer

The best chance the Republicans had for rescuing the US Economy was to repeal Obamacare and then offer supplemental bills aimed at reducing regulations, lowering costs, and increasing access to catastrophic policies and pre-existing condition coverage.  It is clear that this is not going to happen under a  Republican Congress or Republican Administration. We should probably begin to make our peace with the inevitability of some American bastardization of a single-payer system. This also means that we are going to need to dramatically raise taxes on the rich, on capital gains, on corporate profits, and on all economic transactions. The potential for economic crisis will be extremely high, unless we find trade-offs somewhere else in the centrally-planned economy.

The Federal Government may want to consider ending Income and Payroll taxes all together; instead, focusing entirely on taxing corporate profits, investment profits, pensions, 401ks, and retail/industrial transactions. If the government is going to control half of the US economy, it will need the flexibility to rapidly increase taxes to cover increases in service-expenses. In twenty-five years, as the Baby Boomer retirement-crisis dissipates and the cost of retirement services goes down, the government could also rapidly decrease taxes without the hassle of amending the income tax code.  We really need to consider reducing healthcare costs by legalizing euthanasia. This would help us deal with the baby-boomer retirement-crisis in a more efficient manner.

Even with a more flexible tax system, the United States may not produce enough wealth to cover its expenses. This means we will need to find resources and productivity elsewhere, requiring even larger military spending than what we have today. The United States will also need to end all prohibitions that prevent productivity. We’re going to need booming pot and poppy industries to stimulate net growth in production. All drugs and manufacturing of drugs will need to be legalized and the FDA will need to dramatically reduce regulations aimed at keeping smaller pharmaceutical companies out of the market. The EPA will need to dramatically reduce its regulations as well, which make it harder for smaller companies to compete with large industries. Americans will no longer be able to afford to pay higher prices for higher standards and prices will have to be lowered by allowing more competition into the market. All black markets will need to be made legal in order to make them taxable upon purchase.

I honestly believe that we can afford a single-payer healthcare system that doesn’t cut down on the quality of services, if we rearrange our entire moral and economic system to pay for it. The downside of legalizing all manners of unhealthy activities is an increase in healthcare costs. Which means we will also need an education system aimed at providing a massive export-economy. The government, through the education system, will need to target international vulnerabilities, and to aggressively compete with poorer countries. Using high subsidies, 3rd world economies could be crushed by reducing our product-prices until they have no economic infrastructure left and no ability or will to compete. While reducing future global economic growth, this will secure US access to various markets, and force other nations to depend upon US production.

If this doesn’t work, then a military presence in these countries may be necessary, where we take kickbacks on the production of goods where US companies cannot compete on the global market.  Furthermore, there are definite opportunities to control most of the energy resources in the Middle East and South America. Civil wars between Islamic sects has weakened many of these oil rich nations, making them ripe for conquering. Venezuela is also an ideal target for capturing resources necessary for controlling the world’s energy supply. 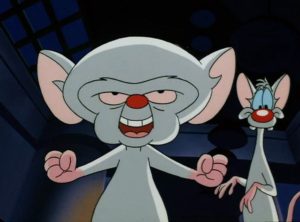 The Federal Government will also want to make it illegal for American companies and individuals to store their financial assets outside of the United States, as well as trying to make US banks ideal for foreign black market slush-funds. We have the technology to help foreign governments, government officials, and organizations hide their finances and could easily wash that money through our banking system, for a nominal fee.

Another necessary move will be to tax Americans who do not have children and to close US Borders to all but the highly skilled and filthy rich, so long as they are also in excellent physical health. We’ll also need to dramatically decrease welfare and food-stamp services. Healthcare, Education, and Military spending need be our only three priorities. States will have to care for their own infrastructure needs.

The point is that we can do this. Single-Payer isn’t impossible. We only need to make but a few adjustments to end all this contention and debate over access to quality medical care.