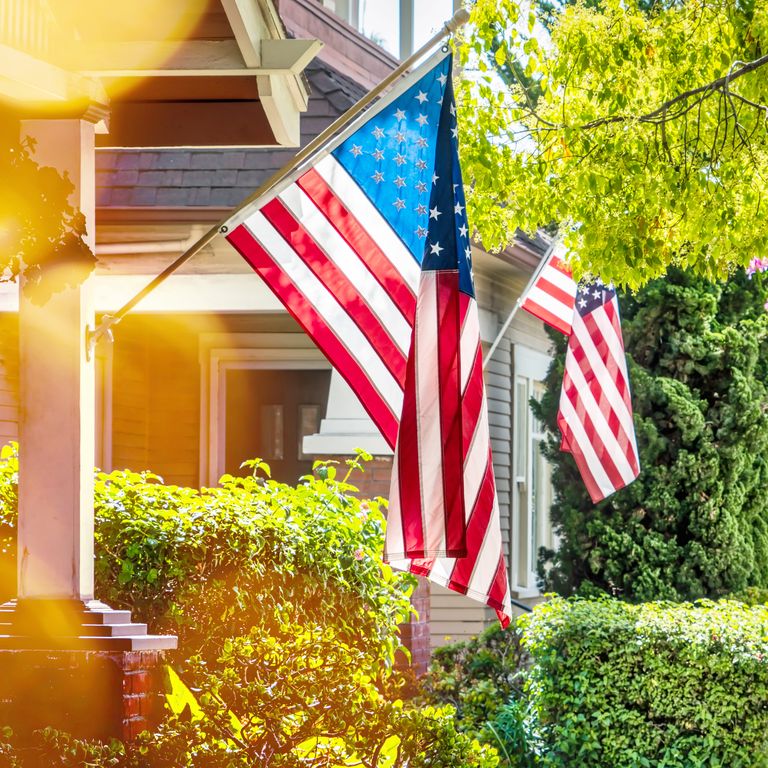 Even though fast-moving cultural and demographic changes in the country have been unmistakable for decades, the politics of these changes are just now catching up to the Republican Party – and the conservative movement that powers it.

Neither group has risen to meet the challenges with the required preparation plus perspiration that success demands, but have relied primarily on hand-wringing, as though dithering will somehow forestall the consequences of doing next to nothing.

But, it doesn’t have to be that way.

The first challenge is obvious, yet is frequently ignored, even dismissed, but unchallenged nonetheless, by conservatives and constitutionalists (and in too many pulpits); the so-called radical progressives and socialists have methodically and effectively cannibalized American education at the secondary and post-secondary level without serious push back. They have captured nearly total domination of the faculty and administration in both high schools and colleges, and are succeeding in academically hollowing out the nation’s history, increasingly eliminating classical western literature, removing civics, and undermining faith.

At the same time, the entertainment and media complex has steadily portrayed the counter-culture anarchy of yesterday as today’s mainstream culture. The industry is the point of the spear for the ongoing revolution.

Now, many of America’s major corporations – the extraordinary beneficiaries of free enterprise, the rule of law, and the work ethic of the Judeo-Christian character – have joined in embracing through their charitable funding and their commercial imprint an implied anti-Americanism that snarkily dismisses tradition, human freedom, and the nation’s constitutional distinctiveness.

It’s a twofer; the educational system churns out virtual illiterates with little understanding of the actual historical lineage and the progression of western civilization and thought, while the entertainment-media complex drowns them in an ocean of hyper-emotionalized similes of life and living that owns no dry space in reality.

The second challenge is the sweeping demographic shifts that have created significant changes to the electorate. Some see this as an excuse. Others see it as an unrealized opportunity.

Today, roughly one in ten voters were born in another country, and during the 2016 elections, these voters split 64 to 31 percent for Hillary Clinton. Likewise, if a congressional district had above the national average of non-native born voters, that congressional district elected a Democrat 90% of the time. [One wants to interview some of these voters to understand why they would vote to implement the same policies here that ruined or impoverished the country they left – but that’s another story].

These statistics become more critical during the next twenty years as more than fifteen million new legal immigrants will come into the country (over eight million of whom will come through chain migration). Also, in the upcoming 2020 elections, Hispanic-Americans will surpass African-Americans as the largest minority voting bloc.

These changes are not isolated geographically. No longer is it just large urban areas that are liberal hotspots, but the voting trends of first- generation immigrants followed by their children are driving change in traditionally conservative states, as witnessed in 2019 in Virginia, where the legislature was flipped from Republican control to radical Democrat control.

While national analysis doesn’t show a significant movement in the overall self-identified conservative, moderate, liberal makeup of the voter base in the last decade according to Gallup polling (35% conservative, 35% moderate,  and only 26% liberal), there has been movement in the some groups, that depending on turnout can have a significant impact.

Younger voters in some analysis saw significant swings to the left, with over 35% of 18-34-year-olds saying they are liberal and 25% saying they are conservative. Women in this age group were 37% liberal, a significant shift in the last decade. Also, there is no question that social issues such as same-sex marriage are tilting both perceptions and attitudes in younger voters, regardless of party.

Nonetheless, change is to politics what seasons are to the planet, a permanent phenomenon that can’t be stopped or sped up, and each year’s season is different than the last.

Scrutinizing the prior 232 years of federal elections after the 1788 ratification of the Constitution should humble every prognosticator who declares a final political verdict of any kind on the future – that future will be made, not inherited.

During the nation’s history, immigration has often been contentious and has been both encouraged and paused as needed (as recently as the 1930s through the 1960s). Yet, millions of immigrants were assimilated into the American culture through the popular concept of the “melting pot.”

E Pluribus Unum – out of many, one.

However, since Congress passed the Kennedy Immigration Act in 1965, the concept of America being a “melting pot” of diverse people – coming to America to be Americans – has morphed into the concept of a multi-cultural nation based on ethnicity and differences, not the unity of the nation’s founding ethos.

A growing number of conservatives, myself included, have come to believe that it is self-evident that if the new century’s conservative movement is to be an effective agent of political and cultural change, it needs to re-boot itself, and begin coordinating and planning for long-term engagements to retake and hold cultural ground and to win the political war, instead of merely moving from one election cycle skirmish to the next.

Last year I proposed a Conservative BHAG, writing that what conservatism needed was a big, hairy, audacious goal, organized around the bold objective to challenge the academic–media stranglehold of the culture by flooding the zone with the ideas of the Founding and liberty, the rule of law, the wisdom of representative government and benefits of freedom; pushed deep into every single county – every nook and cranny in the nation, into every ethnic community and in any venue possible and practical.

I asked, “If the constitutional founding and God-ordained liberty are not defended and explained now, then when will they be, and by whom?”

The unapologetic advancing of foundational principles in new and culturally relevant ways, and developing counter-prevailing social currency and triggers that advance conservative principles in the popular culture is the most critical work of the next decade for conservatives. It doesn’t matter how much it costs, even if conservatives have to raise billions of dollars, then that is what has to be done.

There are four imperatives a conservative BHAG would involve:

First, conservatives need to understand the hard truth of which Professor Angelo Codevilla reminds us in Facing up to the Revolution;

“Our country is in a state of revolution, irreversibly, because society’s most influential people have retreated into moral autarchy, have seceded from America’s constitutional order..[Theirs] is not a choice that can be reversed.”

The purpose of a conservative BHAG would be to press the ongoing war to win, not to coexist with radicals who do not, and will never, even acknowledge the benefits of a free people and a free society.

President Trump has provided a respite by capturing the White House, and he has shown many of us how to fight, but in the end is only one man, not an answer.

Finally, a Conservative BHAG will demand the participants to withstand the slings and arrows of hatred and vilification. Participants will be ostracized, shunned, and some will lose their livelihoods. One needs to look no further than what is already happening to conservatives in the pop culture. Double or triple that if you want to measure the cost of standing for freedom in this new decade.

The cost of a Righteous battle is high. Just ask our forefathers.