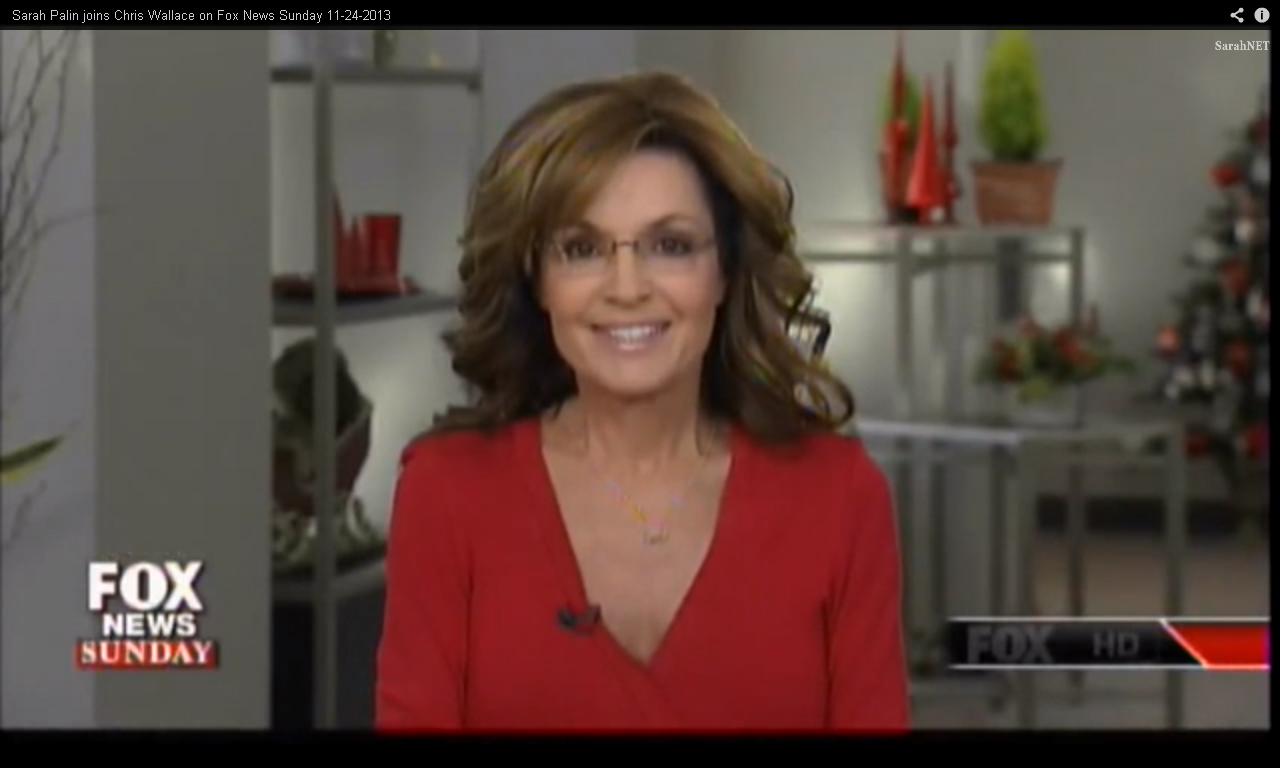 Can We Just Say No to a Sarah Palin Run for President?

â€œYou can absolutely say that I am seriously interested,â€ Palin said, when asked to clarify her thinking about a possible presidential bid.

â€œI am. As I said yesterday, Iâ€™m really interested in the opportunity to serve at some point,â€

Palin says she feels no rush in making the decision and further stated,

Add one more to the growing list of people I don’t want the Republicans to nominate in 2016.

Can We Just Say No to a Sarah Palin Run for President? was last modified: January 25th, 2015 by Jeanine Martin

Im really looking at Scott Walker, who didnt quit his term as Governor to go be on TLC. He actually governed.

While Sarah is a lightening rod for democrats and liberals, she actually has a very good idea of what is good for America and also those things that have run out of control. While I don’t think she is ready to be president, I would love to see her run for vp with Ben Carson or Ted Cruz. If the establishment runs Romney or Bush they will lose again. I promise, the christian community remembers having the congress and the white house and being ignored by the one who inspired us to support him. It won’t happen again. A Rino will be ignored by just enough of us to lose.

Carson/Palin or Cruz/Palin would be enough to even elect President Bernie Sanders.

Michael C. Scott said it best. Sarah Palin is a side show from the main event. Had she been a serious candidate, she would have brushed up on her knowledge of international politics and taken voice lessons (as Margaret Thatcher did).

Based on the latest data released by the FEC on January 25, 2015 SarahPAC down to around $800K in cash on hand so must be time to crank up the old I’m really seriously interested at some point “non commitment” commitment. Get that cash flow moving again. At the risk of being labeled negative regarding Sarah’s Tea Party sainthood, but don’t you sooner or later need to knock off the tease and deliver the goods or risk just developing into an annoying sideshow.

Last time I checked I think she is allowed to run for president. Lots of people are. What a egotistical article title. You would think you would be a little more open minded.

That’s why I have a blog. I get to express my views.
You are encouraged to share a different point of view.

Jeanine, you’re dead on here. Palin is not a serious contender and is little more than an attention grabber. The latest was her holding a F U Michael Moore sign. While I despise Michael Moore as much as anyone else, no person who really wants to be President can act like she does and then say with a straight face they’re ready to lead the free world.

She’s a buffoon, and the sooner we on the right learn this and get serious, the sooner we’ll start winning elections again.

I’m gonna be supporting either Scott Walker or Mike Pence for President. Who’s with me?

So far Scott Walker looks really good to me. He keeps winning and winning in a blue state against very strong union opposition.

Definition of “egotistical”: Any point of view that differs from Herb’s.

No need to insult the author over her opinion.

I agree 100%. This calls for special consideration: