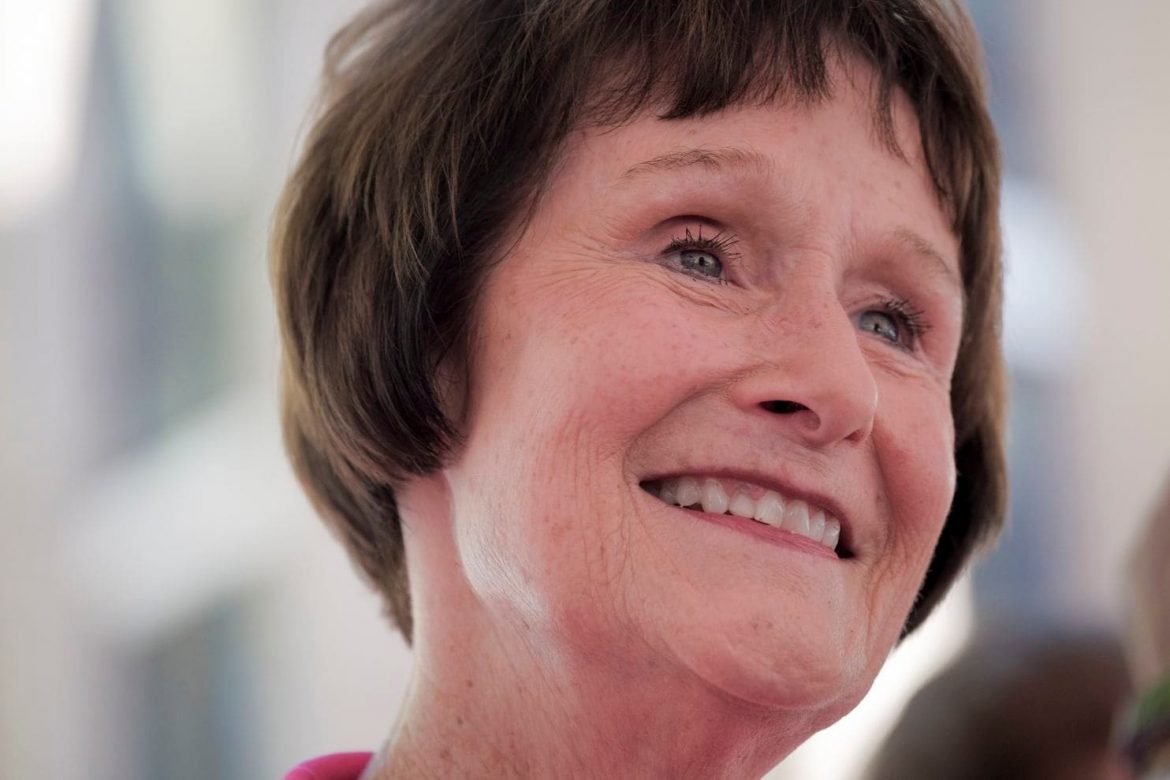 Can You Say, “Virtue Signaling”?

Top Democratic elected officials in Northern Virginia oppose the Trump administration’s practice on the Mexican border of separating children from their families and placing them in crowded and squalid holding facilities, reports the Washington Post. “Fairfax County wants no part of this heartless practice,” said Fairfax County Board Chair Sharon Bulova in a letter sent Monday to the U.S. Department of Health and Human Services.

Therefore, Bulova and other like-minded Dems oppose plans to open a shelter for unaccompanied minors in the region.

The “Virginia Residential Child Care Facility” would be equipped with classrooms, sleeping areas and two acres of outdoor recreation space. According to the Washington Post, the facility is meant to house youths close to where they may have relatives already living and to ease crowded conditions in U.S. Border Patrol processing facilities.

Translation: We deplore the squalid conditions of the border holding facilities. But we will seek to block any effort to ameliorate those conditions in order to advance the larger goal of ending the policy of separating children from accompanying adults, which would necessitate releasing more undocumented immigrants into the U.S., which in turn would guarantee a never-ending supply of new Democratic supplicants and voters.

Meanwhile, Corey A. Stewart, chairman of the Prince William County Board of Supervisors and an outspoken supporter of President Trump and his immigration policies, agrees with Bulova about one thing: He wants to make sure Uncle Sam doesn’t stick local governments with the costs of providing for these children.

“Presumably, our board would have to approve the location,” Stewart said, citing the potential need to rezone land to accommodate a large shelter. “The federal government can’t just build wherever it wants in Prince William County.”