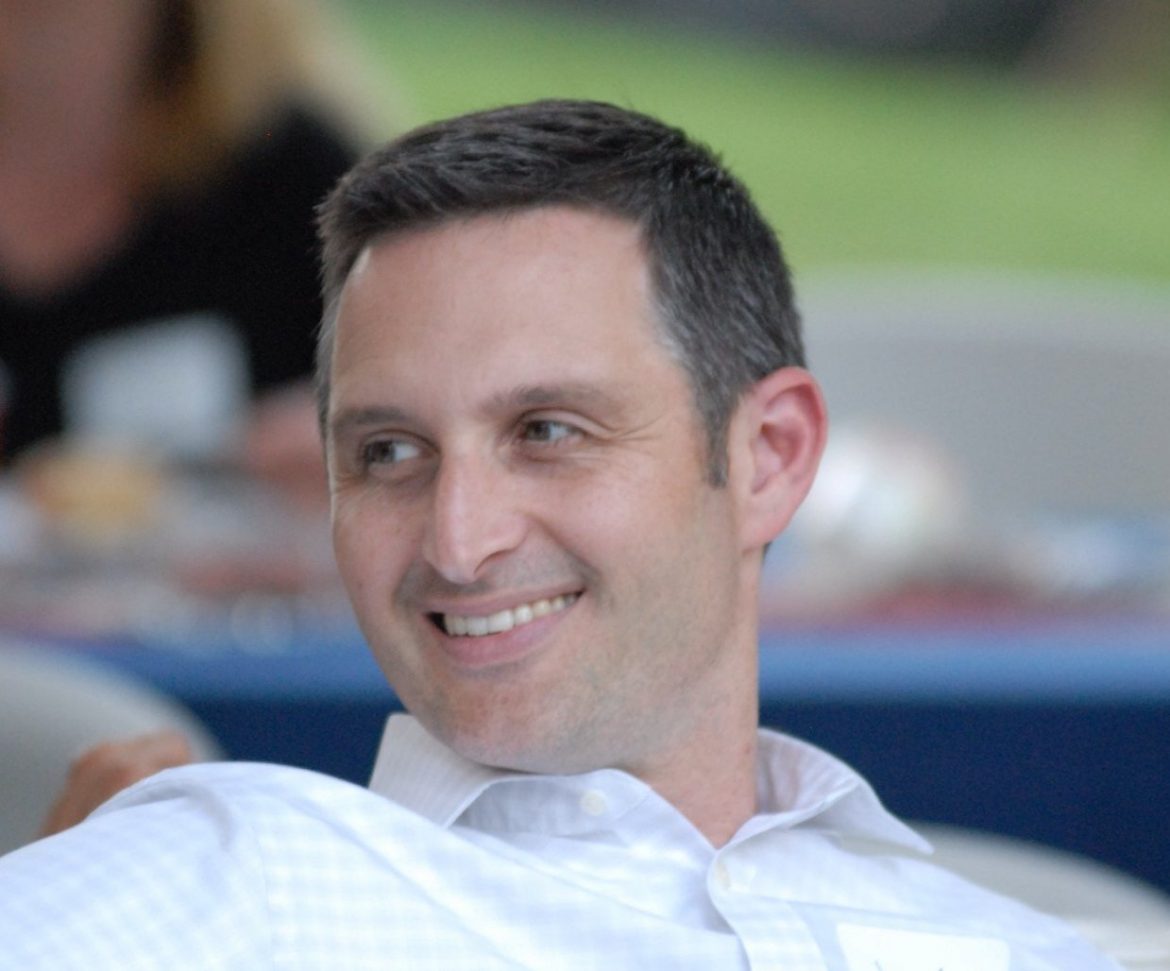 In the first quarter of 2019 candidate for Chairman, Republican John Whitbeck, raised $243,120 breaking all records for fundraising in Loudoun County.  He has more cash-on-hand, $211,664 than any other candidate has ever had at this point in his campaign.  Whitbeck outraised his opponent eight to one.

Whitbeck raised more money in the first quarter than all of the candidates across the state running for Delegate and state Senator.  Very impressive.

“I am incredibly humbled by the ground swell of support that we have had from business and community leaders alike,” said Whitbeck. “The people of Loudoun are ready for a Chair with a clear vision for fighting traffic and tolls, school safety, low taxes, strategic growth, and preservation. I will continue to work tirelessly to earn the trust of Loudoun’s voters.”

“The grassroots support for our campaign has been remarkable,” said Tyler Spencer, Whitbeck’s campaign manager. “John has been working to earn the trust and respect of Loudoun’s voters and our record-breaking fundraising shows it.”

Whitbeck has pledged to fight for quality of life issues, low taxes, fighting traffic and tolls, strategic growth, preservation, and school safety.  It seems the public has agreed that those are the issues that need focus by our leader in Loudoun.

[…] The candidate who raised the most money, without a personal loan was John Whitbeck, candidate for Chairman of the Board in Loudoun County. He raised a record-breaking $243,120 in the first quarter.  […]