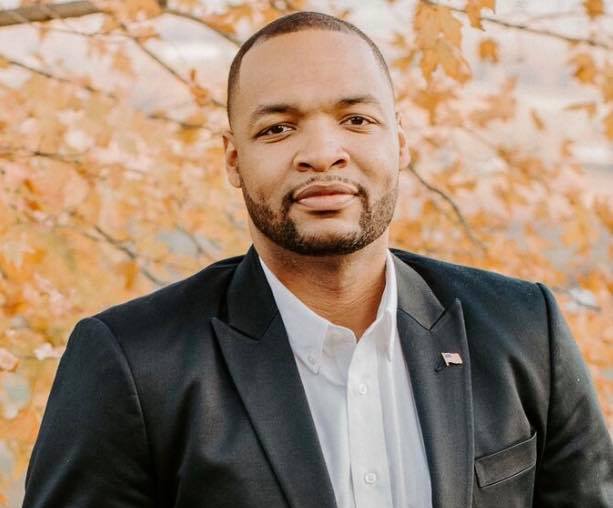 Candidate Omari Faulkner will be on the ballot in June

A judge in Richmond has ruled that Omari Faulkner, a Republican candidate for Senate, can be on the primary ballot in June despite having only 3,769 of the 10,000 required petition signatures.

In his lawsuit, Faulkner argued that he was unable to collect the required signatures by Friday’s deadline because of rules imposed in Virginia to curb the spread of COVID-19. We previously wrote about Faulkner’s lawsuit here.

â€œIn normal circumstances, a signature requirement in order for an individual to be placed on the ballot is a light burden,â€ Judge Reilly Marchant wrote in the five-page opinion. â€œHowever, the circumstances as they exist in the Commonwealth of Virginia and across the United States are not normal right now.â€

Marchantâ€™s order lowers the ballot threshold from its usual 10,000 signatures down to 3,500, just below the number collected by Faulkner, according to hisÂ complaintÂ filed Monday.

A unique ruling during a unique time in Virginia. More here.

Candidate Omari Faulkner will be on the ballot in June was last modified: March 27th, 2020 by Jeanine Martin

Three Republicans qualify to be on the Republican ballot for Senate, not Faulkner – The Bull Elephant April 1, 2020 at 4:38 pm

[…] having successfully sued the state to drop the number of required petition signatures to be on the ballot, Omari Faulkner did not […]