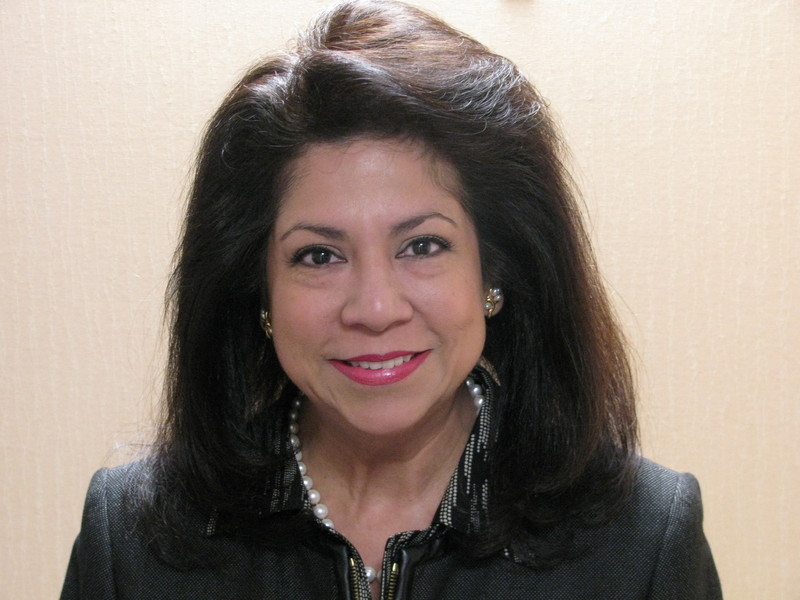 Candidates for the House of Delegates

“I think they are concerned that some of their delegates may get plucked off in some areas, but I don’t think there can be a big enough to be a wave election. The districts aren’t drawn that way.”

There is some thought that reaction to Trump is causing fewer Republicans to run this year and Republican delegates, like Dave Albo, deciding not to run for re-election.  Because of Trump, Republicans are well aware this will be a tough year for them in Virginia.

Running for Albo’s seat in the 42nd district is Republican Lolita Mancheno-Smoak who is well known in Fairfax County having previously run for school board in the county.  She is the current Chairman of the board of the Mid-Atlantic Hispanic Chamber of Commerce.  More on her very impressive resume here.

In her announcement Mancheno-Smoak said:

Dear Family, Friends and Neighbors,
I have decided to file seeking the Republican Nomination for VA House of Delegates District 42. This comes at the heels of mourning my father’s passing on my birthday- first day of Spring. This journey is a new beginning in a personal life mission of trying to leave this world a little better than when I entered it. And what better way to do that then dedicate my life to serving the community that I have grown to love and has shown me love as family. After all Virginia is for Lovers… I hope to have the honor and privilege of your spiritual support throughout this journey.
With great gratitude,
Lolita

Candidates for the House of Delegates was last modified: May 8th, 2017 by Jeanine Martin

That’s what comes from no bench.

Why do I feel like I’m stuck in a poor man’s version of an Abbott & Costello* routine? (* No, not Fred Costello)

Yea, Putin can only have one c–k holster at a time.

That list is incomplete. Paul Haring is running in the 38th and is not on the list. (I notified vpap).

Also, the deadline for notifying the state and localities isn’t for another month so more names should be appearing on the list.