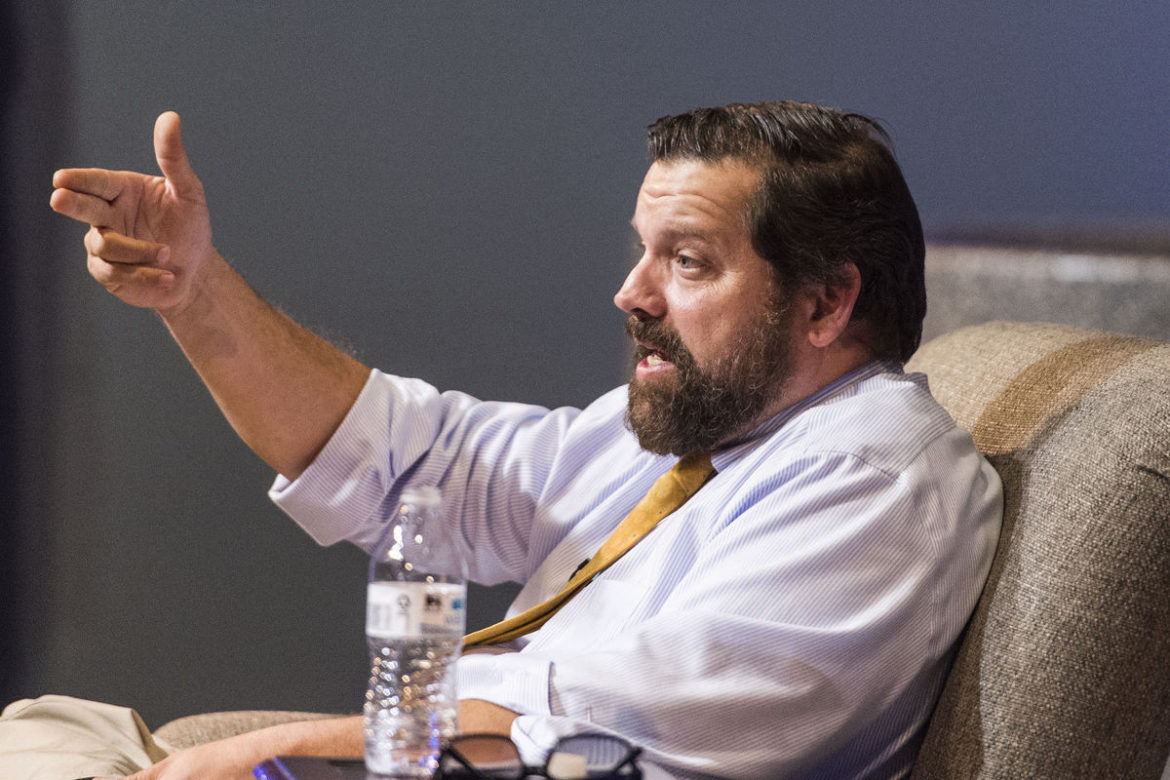 Congressman Tom Garrett (R-5th district) was recently threatened through a fake facebook account. Not only was he threatened but his wife and children were also threatened.  From newsadvance.com:

Capitol Police are working with social media and tech companies to track down the operator of a fake Facebook account who sent a threat in a private message, Garrett Communications Director Andrew Griffin said in a text message Wednesday.

I would love to work Garrett for just one work week of 40 hours ( I don’t think that he could keep up).
He would have to watch all the illegal employment and listen to my crew and I talk of the Va. Laws that are not being enforced.
This is in his District of the 5th also the 23rd of Senator Newman.
This area should be renamed ;
Santurary, Va. 24551.
And to Congressman get a shave for Petes sake , tighten yourself up.
Starting to look like a hobo.

Anti-American Socialism is insanity magnified. The Democrat Party has encouraged these types of acts – and Project Veritas exposed just how evil the left is. My hope is the perpetrator is exposed and jailed awaiting trial.

Will Congressman Garrett show as much consideration to the killers of Raymond Wood, who had his hands cut off , his throat cut and tounge pulled out.
These killers knew to flee the previous killing in Montgomery County MD to Lynchburg (Santurary ), Va , the 5th.
Congressman Garrett previous Va. Senator should be well read on this issue of illegal employment , I’m sure he has studied JLARC 427 and McAuliffes Executive order 24.
To bad I missed his Moneta farce. I would to love hear his response to http://watchdog.org /202012/subcontractors-shadow-economy
yes this is the 5th , complicit

Must belong to the party whose motto should be “make America ugly”. I prefer “great again” to ugly.

Perhaps he’s attempting to imitate Shaun Kenney although it looks much better on Garrett.