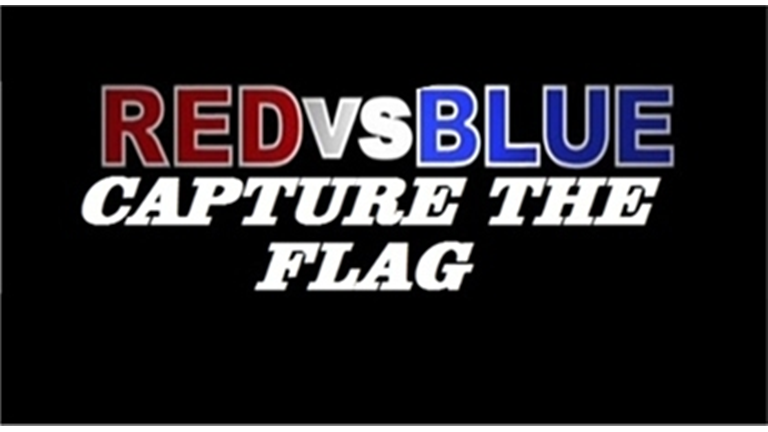 Capturing the Flag of Compassion

Grandstanding, self-indulgence, and pandering are not some of the character traits we look for in our elected representatives, party officials, and civic leaders. That is if you are a Republican, and more important than party affiliation, a conservative. The aforementioned traits are actually considered attributes on the leftist fringes of the leftist Party, that being the Democrats. Our leftist friends and their allies in the press use these traits to shame their opposition, out care their opposition, and most importantly lie and create false narratives about all who don’t systematically bend the cultural and political curves leftward. The left needs grand behavior in the name for a righteous cause. Burning the local Starbucks, or toppling a statue of Robert E. Lee upon his horse in the name of Social Justice is Grand behavior. It’s bat shit crazy, but grand never the less. The self-absorbed and self-indulgent black clad know nothings create turmoil and strife from one cause to the next while left leaning politicians, academics, and celebrities pander to their every request.

Politicians, the media, celebrities and business leaders from all walks of life have become the Bodyguards of Lies.

All of this activity and the attractions that are connected is alluring to many, including some who profess to be Republicans and in some cases even conservatives. Or shall we say, wannabe conservatives?

A perfect illustration of this behavior would be Republican Supervisor Ron Meyer an elected member of the Loudoun County Board of Supervisors. Soon after the incidents in Charlottesville, our Governor Terry McAuliffe like clockwork began the pandering parade. Right on cue, our own Loudoun Chairwoman Democrat Phyllis Randall followed suit with a call for Richmond to allow localities to remove or relocate statutes, plaques and other “offensive” monuments. All of this activity and notoriety was too much for Supervisor Meyer to handle. He was not going to allow Phyllis to capture the flag of compassion in Loudoun County.

Some such as Ron Meyer are being sucked into “caring “by those who don’t care. Being made to apologize for something for which they had little or nothing to do with and shoulder no blame.

Many on our team, in a rush to care, have allowed the creation of a series of false narratives and are willing to jump into the left’s Clown Car, allowing the leftists to parade them around town only to then throw them out on their ass when they have served their purpose.

The level of ignorance and naïveté by some who are supposedly right of center is amazing to me. It is they who allow our opposition to frame the arguments that the left will, in turn, beat us with in an attempt to rewrite history while stacking their sins upon our shoulders.

Democrats erected thousands of statues and plaques in remembrance of Southern Democrats engaged in some form or fashion with the Civil War, and its associated issues such as slavery, Jim Crow, and institutional racism. For decades no one gave a crap about the existence of these monuments. America was moving on, the country was healing. America, as designed by our founders, was self-correcting.

There is a purposeful design for this new found concern, or urge to rip at the scabs of racism in America. Democrats, the growing radical left, and their allies in the press have figured out a way to both erase the Democrats ownership of slavery and racism, while at the same time hang the issues around our neck. It’s actually brilliant. It’s dishonest as hell, but it’s working. It’s working with the assistance of some on our team.They don’t get it, they are too busy agreeing with the left, passing proclamations in support of the obvious while subsidizing the lefts’ dishonesty for short term political gain.Whether motivated by a need to feel good about themselves or stay connected in some way to a certain demographic of American society, they are providing the left political cover as they lie and obfuscate.