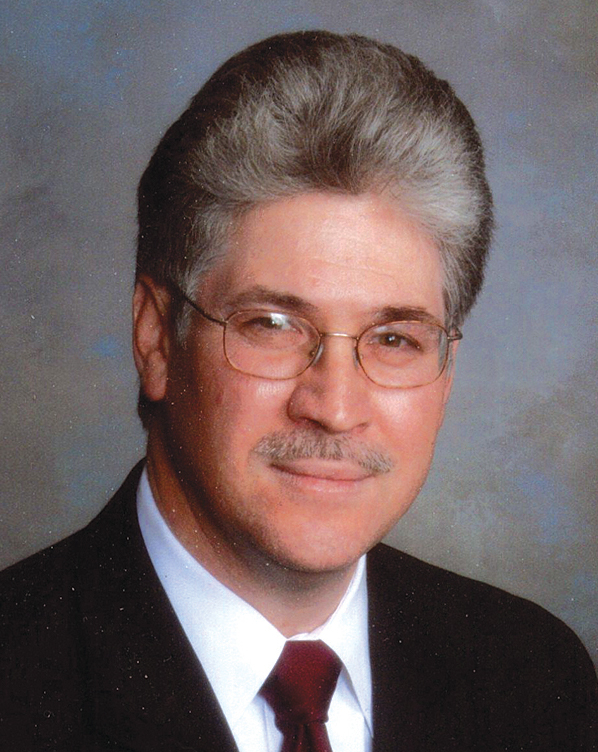 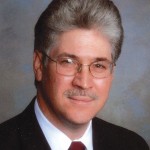 It is sad that Mr. Sili, who is supposed to be a Republican, votes so many times against free enterprise and owner property rights. As for the petition, I really have to wonder if it was forged by the OPPOSITION. Mr. Sili’s comment, “The forged names now look to be taken from an old phone book which accounts for why husbands and wives are not forged together. The names are forged according to how they are listed in the phone book, A-Z which accounts for some of the deceased,” seems like a strange assumption and little too pat to me. The last time I checked the phone books in Caroline, and elsewhere, listed land lines usually by the husband’s name or a combination of the husband’s and wife’s together, sometimes just the wife’s, but the phone number is listed only ONCE. And two of the most notable forgeries, one a Board of Supervisor member, does not have his name in the phone book and his address was incorrect on the petition, and the other, the deceased former mayor of Port Royal, has a totally different address on the petition than is in the phone book and his first name is spelled wrong.

No shock to me as State employee 23 years . I see it every day state inspector calls ahead make appointment for elevator or electrical or vehicle yearly inspection . Health department . Fire Marshal list trickles down . Also rise higher to So State Corruption no shock it just each in political battle to throw mud to get ahead burn the real working folk or tax payer for biggest benefit to there career

To help stop corruption we need Representatives and Party chairs to be in touch with their Communities.
A poor ” leadership ” example was last years Mechanic’s Lien 297{ introduced by R } . This bill had it become would have allowed unlicensed contractors / illegal aliens to file an erroneous lien against a law abiding licensed contractor. By proxy this would have Deregulated Statutes 54.1-1100 without debate. It is a Prohibited Act { under 54.1-1100 } for a licensed contractor to conspire with an unlicensed contractor in the delivery of contracting services. You have to want to do good to be good.
Many Reps. have their heads buried in the sands of their respective political parties , to bad their heads are not buried in the Communities that they were Elected to represent.
Yup attention R and D you were not elected by the public to represent your party , represent the people and issues effecting your Communities. Greed is not a Family Value.

Very interesting Mr. Albertson ,
Perhaps one day all of the data of the illegal activity in Construction will be exposed at least in Goodlatte and Hurt’s Districts. It will only come to see the light of day through Democrats being that the CCRP has self destructed leaving LTP . LTP will speak out about a minimal numbers of illegals by a day of protest on Va. bridges . Isn’t a ” Day of Protest ” a joke ? Every day is a day of protest when competing with Government Sanctioned Illegal Commerce performed by Illegal Aliens.