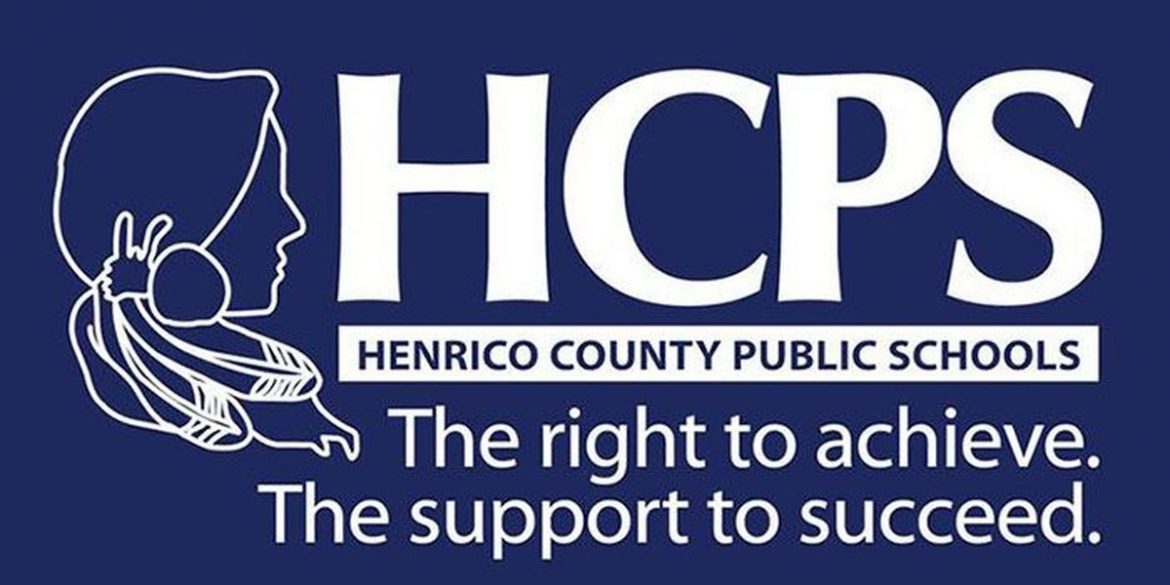 Sometimes I ask myself, do I write too much about race on Bacon’s Rebellion? I lament the nation’s descent into racial identity politics — am I contributing to the trend by dwelling upon the topic so much myself? Then I encounter a report like “A Review of Equity and Parent Engagement in Special Education in Henrico County Public Schools,” and I am reminded that I am only responding to the obsession about race in Virginia’s public policy establishment.

“A Review of Equity,” whose lead author is Anne Holton, wife of U.S. Senator Tim Kaine and a former state Secretary of Education, makes a fetish of statistical disparities between white and black students, whether the issue is the percentage classified as having disabilities, placed in special education classrooms, or subject to short-term suspensions and other disciplinary actions.

The report gives limited praise to the Henrico County Public School system. The system does not demonstrate “racial disproportionality” in identifying students with disabilities. Schools have reduced the number of short- and long-term suspensions in recent years as teachers and administrators implemented more “restorative” or therapeutic approaches to maintaining discipline. The number of expulsions and suspensions has declined markedly — 38% for black students and 41% for white students between the 2011-12 school year and the 2015-16 school year. Progress has been particularly evident among students with disabilities, and the white-black disparity in suspensions has shrunk by a third.

Yet disparities persist, notes the Holton report. Black students are still more likely than their white peers to receive short-term suspensions, even when the numbers are adjusted for poverty. The report views continued racial disparities as a big problem and major injustice. Suspending students reduces the time they spent in class, which makes it all the more likely that they will fall behind in their studies.

Despite HCPS’s successful efforts in recent years to reduce suspensions and expulsions overall, the division still struggles with excessive discipline, particularly for Black students and students with disabilities. In addressing this persistent issue, HCPS should consider setting targeted goals around the reduction of suspension and expulsion rates for certain subgroups of students.

Henrico should “consider designing and implementing a locally tailored plan that explicitly focuses on race and culture to reduce exclusionary discipline practices in elementary and secondary schools.” Henrico’s Positive Behavior Intervention Supports approach, says the report, is beneficial to the extent that it relies on proactive rather than reactive discipline practices. “This shift in how to approach student behavior has been critical to advancing how to re-think discipline, particularly for students with disabilities.” The drawback, however, is that Henrico’s policies are “racially and culturally neutral.”

Instead of applying race-neutral disciplinary policies, Henrico schools should set “specific goals for the disciplining of Black students and students with disabilities.” In effect, Holton is calling for disciplinary quotas — capping the number of disciplinary actions for blacks — in order to bring about racial proportionality.

In pursuit of racial proportionately, Henrico should amend the Code of Student Conduct to promote “alternative discipline approaches” for minor infractions in place of “exclusionary discipline.” Specifically, infractions such as disobedience and disrespect — such as, to give concrete meaning to the report’s recommendation, refusing to be quiet and telling a teacher to go f— himself — should be reclassified in order to help reduce suspensions. And, of course, staff training should be mandated for “implicit bias, trauma-informed care, restorative practices, understanding of diverse cultures, and basic understanding of the needs of children with disabilities.”

Bacon’s bottom line. Nowhere in the report do Holton and her co-authors acknowledge the possibility that perhaps the reason blacks are disciplined at higher rates than other racial groups is that they engage in more disruptive behavior. Given the higher incidence of poverty, single-parent households, child neglect and abuse, and other socio-economic characteristics that affect children’s well being, this is hardly a novel suggestion. Yet the report argues that school disciplinary practices — not the disruptive behavior itself — is the problem.

And nowhere does Holton examine negative effects of Henrico County’s embrace, as insufficient as she believes it to be, of the therapeutic paradigm for maintaining school discipline. Holton and her co-authors authors totally ignore the “disproportionate” impact of eroding classroom discipline on black students who come to school ready and willing to learn. Teachers are required to spend more time on “positive behavior intervention,” which subtracts from classroom teaching time. I would argue that the student-hours of instructional time lost by students suspended from school is a small fraction of the instructional time that all students lose when trouble-makers disrupt classrooms.

Rule-abiding black students suffer the most from restorative disciplinary policies designed to benefit the rule breakers. The “disproportionate impact” is vividly on display in the table atop this column. The failure rate in reading, writing, math, science and history trended the wrong way for all racial groups between the 2015-16 and the 2017-18 school years as the new disciplinary policies took hold. The decline in performance was marginal for whites and Asians but catastrophic for blacks and Hispanics.

How much longer must black children suffer from the failed prescriptions of liberal white ideologues before someone calls a halt to this madness?

Update: In fairness to Holton and her co-authors, they were responding to Henrico County’s request to focus on disproportionality. (See LarryG’s comment here.) The obsession with race in this report ultimately emanates from the U.S. Department of Justice.