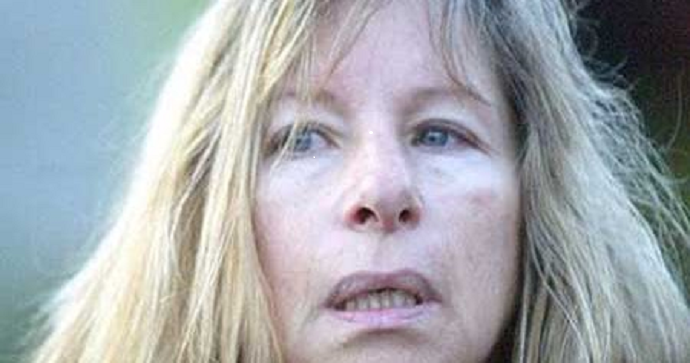 THE BEST REASON YET TO VOTE FOR DONALD TRUMP: Barbara Streisand is threatening to leave the country if he wins. NO! Please! Not that…anything but that!

Cause and Effect was last modified: August 30th, 2016 by TBE Staff

It would indeed be wonderful if just this once Democrats would live up to their promises.