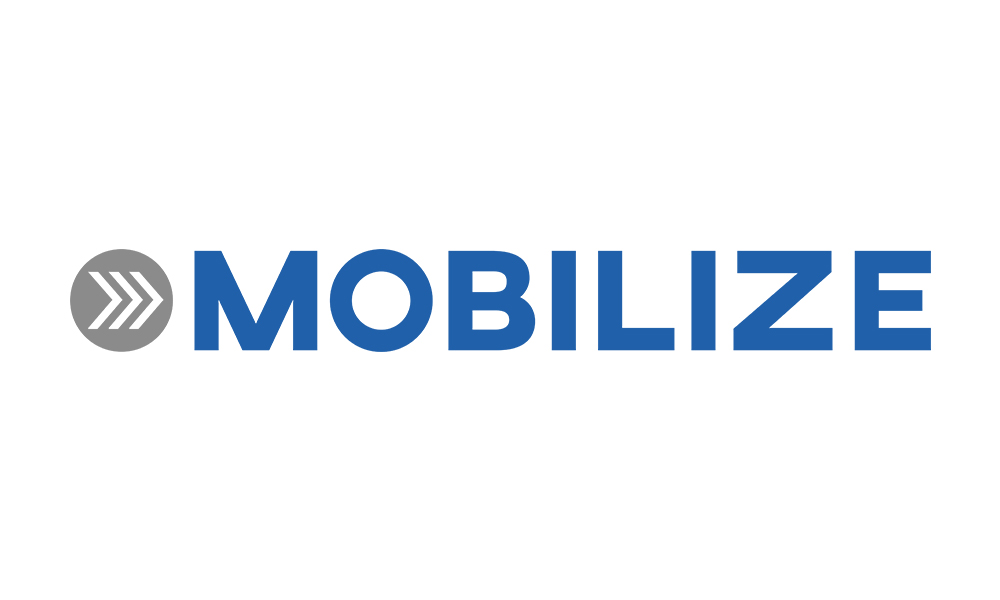 An interesting article in the “Wall Street Journal” March 4 reveals another secret weapon in the Democrats’ ability to mobilize volunteers and protesters. It’s called “MobilizeAmerica,”  and the article also reveals it was test driven in the 2017 Virginia state elections, which saw all of our statewide candidates go down to crushing defeat, and the loss of some 16 seats in the House of Delegates, giving Republicans a one-vote majority.

We know national Democrats are targeting state legislative seats, as they are critical in determining which party controls redistricting.  We know they targeted Virginia House members whose districts were won by Hillary Clinton in 2016.

However, this centralized mobilization tool was not widely known.

According to the article, MobilizeAmerica is a “two-year-old tech company, based in New York [which], gives Democratic campaigns and progressive causes a centralized sign-up system for events, door-knocking and shifts calling and texting voters. The volunteers’ information is saved on the MobilizeAmerica website, and they are exposed to other Democratic work.”

“MobilizeAmerica co-founder Alfred Johnson, who worked on former President Obama’s 2008 campaign and moved to San Francisco to work in the tech industry. “The basic observation was that millions of people wanted to do something, but that desire wasn’t flowing through into electoral politics.”

Mr. Johnson and Allen Kramer, a Bain & Co. employee in San Francisco who had taken a sabbatical to work for 2016 Democratic presidential nominee Hillary Clinton’s campaign in Virginia, quit their jobs in March 2017 and headed east.

“They used that year’s statewide elections in Virginia as a testing ground for their concept. Eleven Democratic candidates for the Virginia House of Delegates used MobilizeAmerica, and the party won the governor’s race andmajorities in the legislature. Then, Democrat Conor Lamb’s campaign picked it up for the closely watched and expensive March 2018 special election, which he won.

“There is no broadly used Republican or conservative platform equal to MobilizeAmerica. GOP candidates, party committees and some groups such as Americans for Prosperity, a grassroots organization funded by billionaires Charles and David Koch, each encourage online volunteer signups and track their engagement. But they do so through a wider variety of companies than on the Democratic side.

“Finding, tracking and encouraging volunteers—and promoting events to receptive audiences—can be time-consuming for political candidates [said aDemocratic National Committee spokesperson]. MobilizeAmerica’s automated system cuts down on what the campaigns need to do by automatically reminding volunteers about coming events and tracking engagement.

“Ahead of last year’s midterm elections, 370,000 volunteers and almost 1,000 local, state and federal campaigns and progressive groups used the platform, according to the company. Those volunteers signed up to knock on more than 9 million doors and make almost 10 million calls, the company said.

My comment on the Journal’s web site stated the following — that even if Republicans developed such a tool, what good would it do? We have an aging volunteer force (at least what I have seen in Virginia) while the Dems can draw from youth (especially college kids indoctrinated to their socialist philosophy), plus black, Latino, LGBTQ activists, and unions.

In addition, Democrats largely live in densely populated areas, whereas Republicans are largely in exurban and rural regions.  As a result, it’s easier for liberal groups to marshal people for protest or doing canvassing. It’s much easier to go door to door in a city than a farming community.

It is my belief Republicans need to pay people to do voter registration,canvassing and phone banking. We cannot rely on volunteers or people who attend Trump rallies to do this for us. If the Republican Party of Virginia is not going to mobilize paid people to do “the ground game,” we could lose control of the General Assembly – and thus redistricting after the 2020 census.

As much as attack ads and social media marketing play a part in campaigns, I personally feel that it helps substantially when a nice person comes to your door asking for your vote.

Finally, to those who think this anti-Republican problem in Virginia is due to Trump, think again. We lost three statewide elections between 2012, 2013 and 2014 before Trump arrived on the scene.  And, if you are so cocksure we will retain control over Richmond given the political problems facing Gov. Northam and Lt. Gov. Fairfax, both Democrats, polls show voters still side with the Democrats!

Grass root is important to win campaigns and we will continue to lose (especially in this Blue-leaning state) without sufficient volunteers to help make the difference.