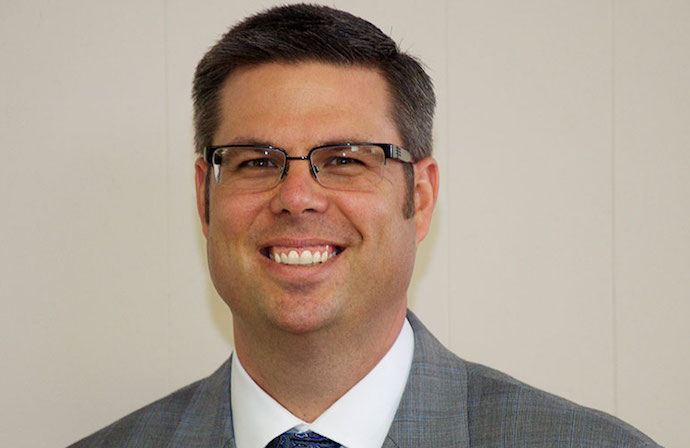 Change comes to the Halifax GOP

Turnout far surpassed either side’s expectations, and overwhelmed check-in staff. Check-in began at 6:00 pm, and voters stood in line for over two hours before the meeting – scheduled for 7:00 – began just after 8:00.

Barksdale had never had a challenge to her leadership in her 10 years as Chairman.  Her campaign went on the attack from the outset, suggesting that McClure, who was not a current member of the Halifax committee, should not seek the chairmanship, and that his support base was too heavily composed of members of local churches. Some Barksdale supporters argued that McClure, as a pastor, would run afoul of IRS rules by seeking elected office. McClure and supporters were personally accosted by some Barksdale supporters. One man even threatened to seek an IRS investigation of McClure’s church, claiming violations of IRS Code 501(c)(3) because McClure was seeking political office and had asked some church members to attend and support him.

Both sides arrived prepared to put forward a candidate for temporary chairman.  Emotions were high, and a bruising floor fight appeared likely. But the sheer size of the crowd lengthened check-in time and strained the capacity of the room. Local law enforcement were concerned that the size of the crowd would force the Fire Marshal’s intervention.

In an effort to get the process moving and reduce the tension, Bill Stanley’s legislative aide Richard Crouse and I worked to bring the campaigns to an agreed-upon agenda. The McClure side agreed to allow Del. Edmunds, a Barksdale endorser, to chair the meeting. Two attorneys, John Marsden and I, were agreed upon as co-parliamentarians, representing the Barksdale and McClure camps respectively. The McClure forces conceded to a Barksdale majority on all mass meeting committees. Finally, the election began.

Edmunds relinquished the chair temporarily to make Barksdale’s nomination speech, in which he also spoke well of McClure. McClure opened his own speech with praise for Barksdale’s ten years of service as chairman. He rejected any attacks on Barksdale, instead laying out a strongly conservative vision, highlighting his strong support for the pro-life cause and traditional marriage. He urged party unity, and called for the “lawless” administration of Barack Obama to be reined in, “starting here tonight.” He was interrupted several times by applause.

If you elect me tonight, I promise you this: This campaign is not about subtraction. It is not about ‘us vs. them.’ No, this campaign is about addition, and multiplication. I will work hard to utilize the talents and experience of everyone in this room, and many more besides. It is not the chairman, but you, the grassroots, who make our party great. I will work hand in hand with you to fulfill our shared mission.”

Barksdale’s team had come prepared with 200 ballots for the chairman’s race. Fortunately, so had McClure’s team. The ballots were combined, and voting began. Each team deployed observers as the ballots were counted, and the two sides worked together in a process that, despite the crowd size, went relatively flawlessly.

After ballots were counted and recounted, the results were announced. Barksdale declined Edmunds’ invitation to make final comments, and McClure took a few moments to again thank Barksdale for her service and call on party members to unite to “defeat Hillary Clinton,” and the meeting was adjourned.

In its story on the mass meeting (the story had no byline and was not attributed to any reporter) the South Boston News & Record—which did not have a reporter present at the meeting—accused the McClure campaign of busing voters in on “five church buses,” and stated that many McClure supporters left as soon as their ballots were cast. In fact, the only bus present was the McKelvey for Congress RV, and the vast majority of both candidates’ supporters left upon casting their vote. After voters stood in line for two hours to check in, balloting was only completed around 10:00 p.m., and only perhaps 50-75 people, among whom were supporters of both candidates, stayed to hear the results announced. The News & Record also called McClure’s a “stealth campaign,” an interesting description for a broad-based effort that attracted 166 votes and support from many community leaders.

Del. Edmunds stayed to congratulate McClure, and to pledge to work with him to unite and broaden the Halifax GOP.

In Halifax County, negative campaigning proved not to work. The voters rejected a campaign too dependent on endorsements from elected officials, and too busy fighting political turf wars and decrying the infusion of new blood. In the end, the final vote count was a testament to McClure’s ability to build coalitions, and the persuasive power of a positive, strongly conservative, values-focused message.

Judging from the enthusiastic response to McClure’s appeal, and the large crowd of excited conservatives he mobilized, some very good times are ahead for Halifax Republicans.