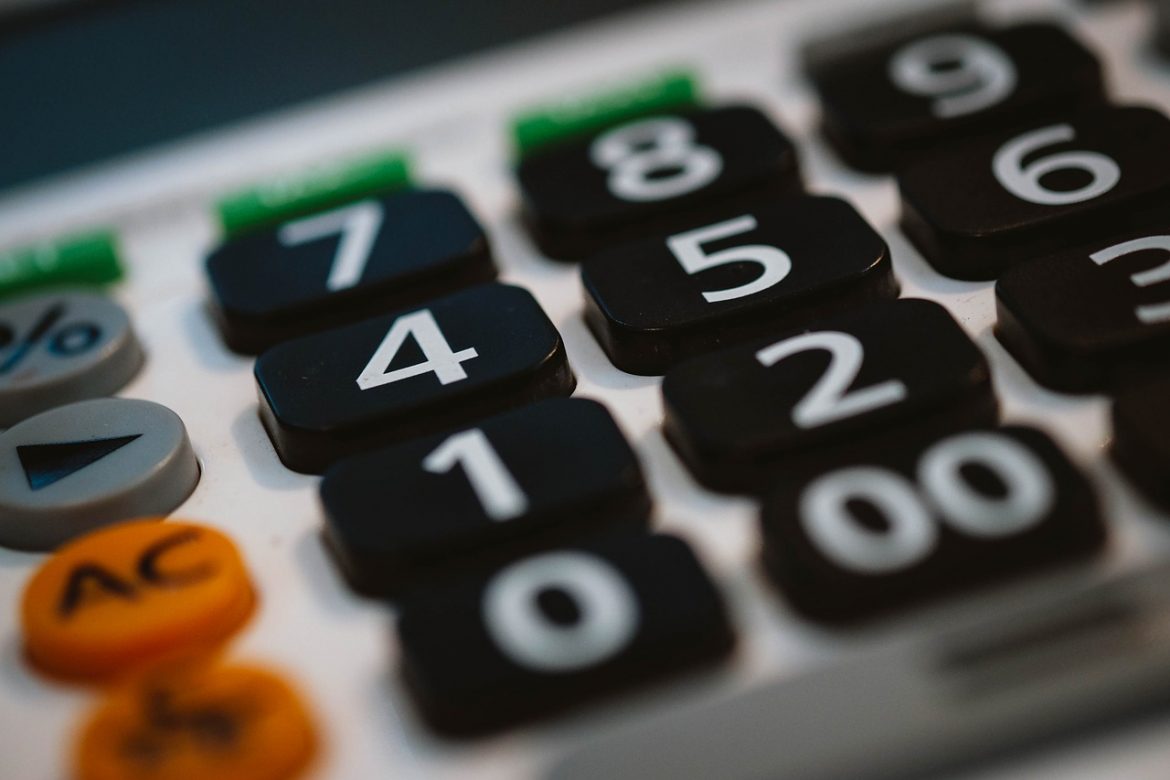 My wife and I have been homeowners and taxpayers in Fairfax County for more than 50 years. I am here to protest the budget and real estate tax increases.

The FY 2020 General Fund Disbursements are projected to be $4.437 billion, an increase of 3.67% over the FY 2019 Revised Budget Plan and represents $156.95 million. The Fairfax County Public Schools (FCPS) total budget is $3.0 billion, an increase of 4.1% over last year’s budget and represents $117.4 million. The General Funds Transfer to the FCPS reflects an increase of $86.46 million or 4.11% over the funding level of the FY19 Adopted Budget. While Real Estate Tax rate remained the same as last year’s at $1.15 per $100 of assessed value, it is estimated that the average tax bill will approximately increase of $150. According to the Fairfax County Taxpayers Alliance, for the past 20 years, real estate taxes for the typical homeowner have increased three times faster than household income. My wife and I saw our home increase 4.24% in assessed value for tax purposes for this year. Isn’t it time to give all retired taxpayers a break in real estate taxes and reduce the budget?

I have been appearing before this Board for more than four decades testifying on the annual budget and real estate taxes and I can honestly state that the County and the FCPS budget increases year after year and decade after decade — at least two or three times the Consumer Price Index (inflation rate)! The nationwide Consumer Price Index, according to the Department of Labor, Bureau of Labor Statistics states that for calendar year 2018, the rate increased 1.6%. I have been told that the Washington, Arlington, and Alexandria consumer price index increased overall by an average of 1.9%. I have noticed a pattern in the board’s decision on raising the budget and taxes. Every four years, in an election, the Board does not raise the budget and taxes near as much as the other three years. So for this year, it is on the leaner side. Look out for next year!

A couple of years ago, I recommended the County set up the Office of Inspector General (OIG). I understand that the county and the FCPS have a few auditors on their staffs. I have noted that Montgomery County and D.C. Governments do have the OIG. The mission of the OIG is to conduct independent audits, investigations, inspections and evaluations to promote economy, efficiency, and accountability to prevent and detect waste, fraud, abuse, and mismanagement in the programs and operations of an organization. This is an independent office that strives to maintain the highest level of trust, integrity, and professionalism. The investigators have the authority to prosecute individuals for fraud. The IG would report to the Chairman of the County Board and for the FCPS, the Chairman of the FCPS School Board. In my experience in the financial management area of the federal government, the OIG has paid for itself through their findings and recommendations. I recommend that the County along with the FCPS implement the OIG.

It is time to raise the pension age to 62 for newly hired employees. Last, but not least, it is time for the board to address the unfunded pension liabilities of $2.84 billion for Fairfax County and $3.46 billion for FCPS totaling $5.3 BILLION!

Charles McAndrew serves on the board of the Fairfax County Taxpayers Alliance (FCTA). To learn more, visit fcta.org.

Charles McAndrew’s Comments to the Fairfax County Board of Supervisors on the budget was last modified: April 14th, 2019 by Guest Contributor Fairfax County Republican Committee