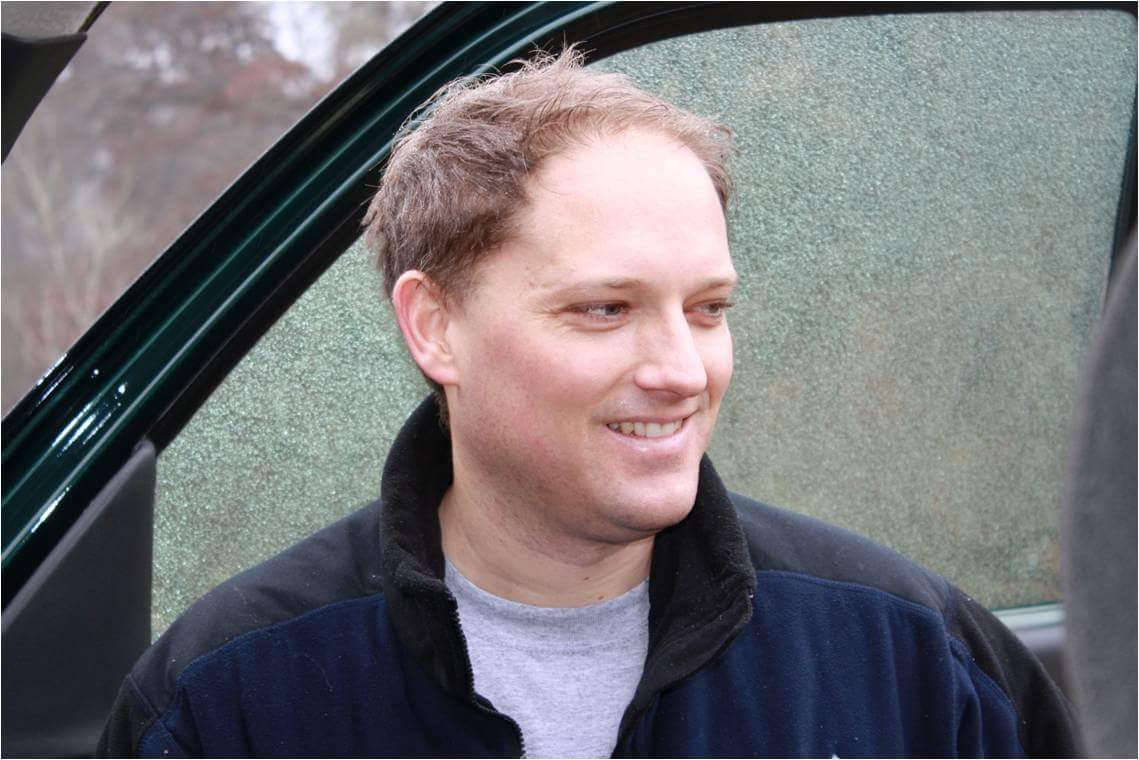 Mr. Keller is a supporter of primaries as a method of nomination for statewide office, as was the member of SCC he replaces, Brian Rabbitt.

Congratulations are in order to Charlie as he represents the 8th.

Here’s an idea for the SCC, if the President or Governor signs your checks, you can’t play. (this includes the token and affiliate slots — find somebody not on the payroll to vote at SCC meetings.)

Separation of Party and State?

The ‘Fighting 8th’ can send whoever they want to be part of the RPV Dream Team.

Couldn’t they get a chief of staff from the Arlington elected Republicans?

Well how about the chiefs of staff of the 8th elected Republicans?

Well, I guess if every elected GOP Congressman wants another (CD’s get an additional vote if they elect a GOP congress critter) I guess that’s customary? How many political chiefs of staff are on the SCC?

But I guess the 8th wants SCC representation with divided loyalties. Will each vote be on behalf of his Employer? The 6th? The 8th?

Bolstering the flanks a classic defensive measure. The one thing you must always keep foremost in mind is the view that it is “their” party NOT “your” party. At least for the time being. In classic military theory massive application of force always overwhelms any flanking defense posture and the peasants are beginning to pick up the pitchforks and assemble.

Corruption, thy name is SCC. A most unsavory and incestuous MESS!

“Keeping it in the (party) family takes on a whole new and revolting aspect.

Et tu, Dave Brat; et tu?! So much for morality.

If you have issues with Dave Brat – then I’m not sure what to tell you, other than you’re part of the problem rather than part of the solution.

David Brat is a politician not a saint and as open to constructive criticism as any other elected official by the voting base. Let’s not start down this slope again that we have just barely dug ourselves out of of. If you want to deify elected officials that is your choice but might reflect on how exactly we ended up with Barrack Obama – in my opinion because no one wanted to make the effort to engage in some critical thinking rather then consumption of media image worship from afar. If Rep. Brat is indeed the “real thing” I believe he would be the first to agree that constructive criticism is not only useful but healthy for any elected official. The very last thing we need to do is go back to sleep because, we believe as the old Allstate Insurance ad claimed “we are in good hands”!

Did I call Rep. Brat the Messiah? I just said that he’s one of the good guys and if you’re on here trashing him for not being conservative enough, then there’s something wrong somewhere and it’s not with Rep. Brat.

I’d like to see the SCC meetings streamed, would be a great fundraiser.